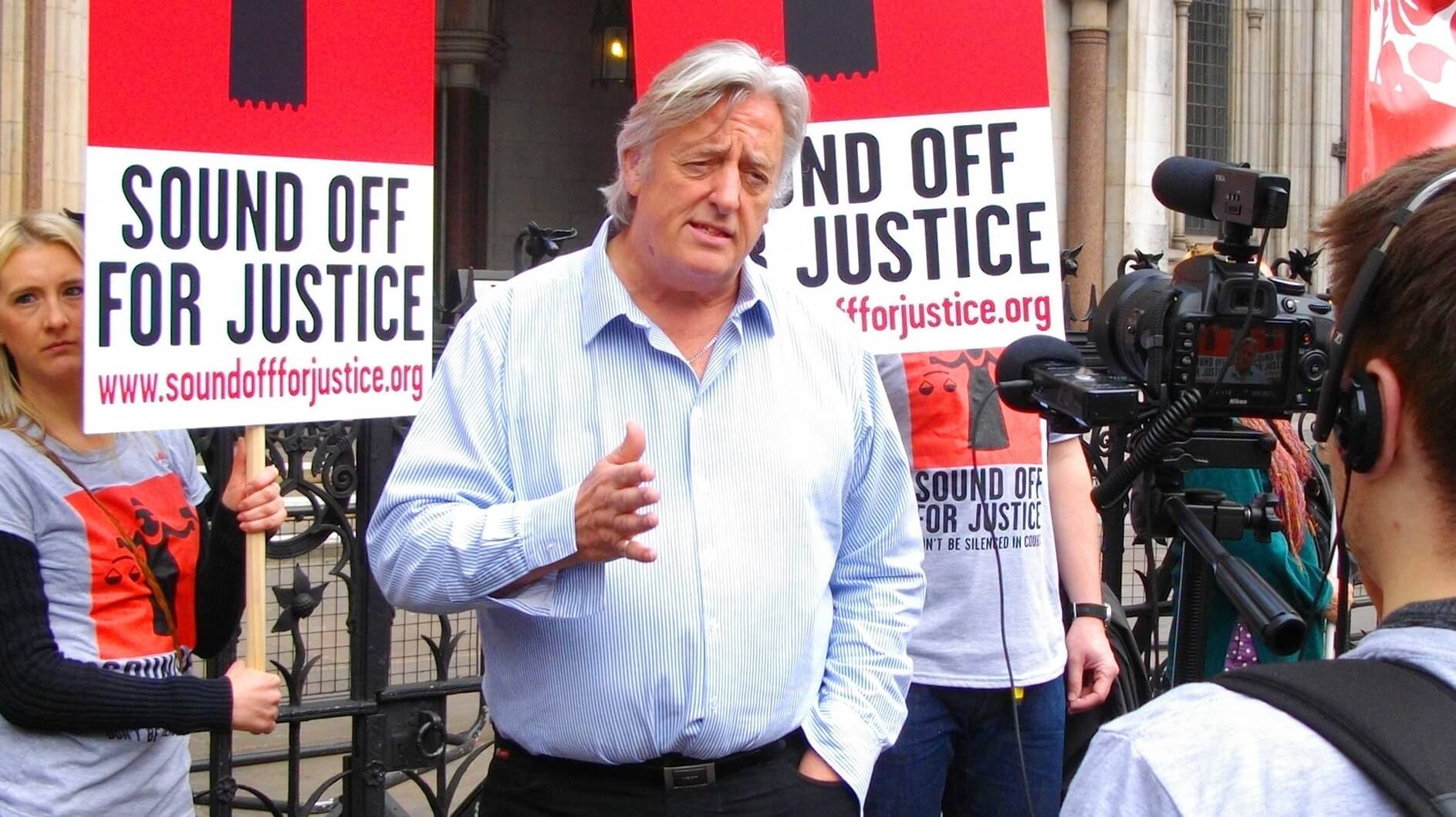 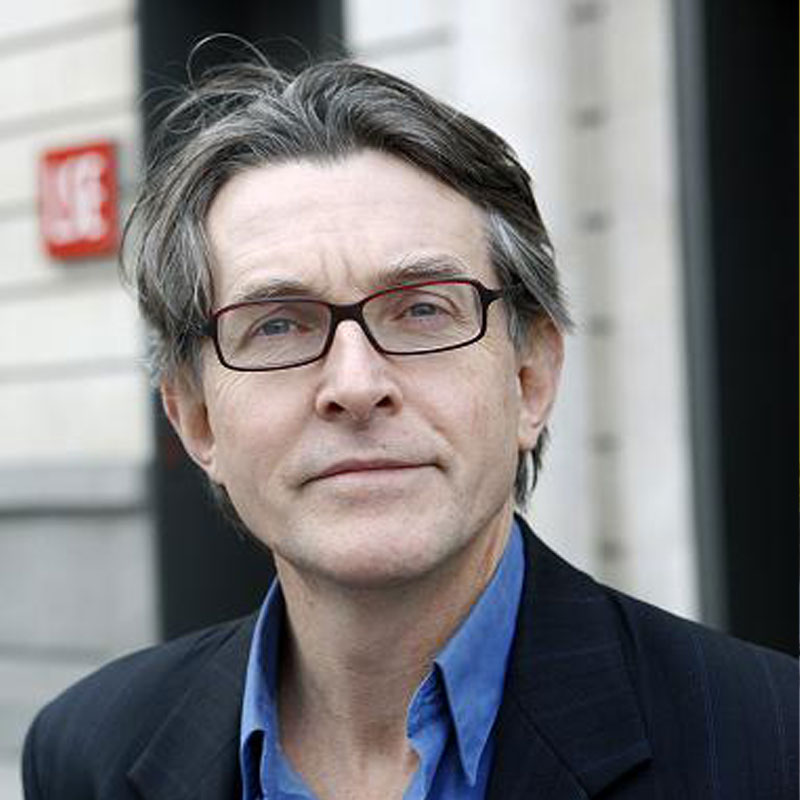 Like many law academics I suppose I had grown tired of well-heeled QCs claiming that this or that change to legal services spelt doom for their profession when what they really meant (I invariably thought) was slightly less money to spend on a second home. Lawyers have cried wolf so often it is hard to take their annual protestations against change with any seriousness.  So it was with a half-awake mind I listened the other Saturday morning to a presentation from my Matrix Chambers colleague Nick Armstrong on what the government now proposes.

I woke up fully, fast.

What has already happened is serious. The Legal Aid, Sentencing and Punishment of Offenders Act 2012 severely limits legal aid for judicial review. It has just kicked in.

And what is coming is different, very different, even from that swingeing intervention:

This is what no fewer than 90 QCs said about the proposals in a letter published in The Daily Telegraph on Wednesday 29 May:

The cumulative effect of these proposals will seriously undermine the rule of law, and Britain’s global reputation for justice. They are likely to drive conscientious and dedicated specialist public law practitioners and firms out of business. They will leave many of society’s most vulnerable people without access to any specialist legal advice and representation. In practice, these changes will immunise Government and other public authorities from effective legal challenge. Abuses by UK agents and officials overseas that hitherto have been subject to the scrutiny of British courts will now, in practice attract impunity.

What this amounts to is an ouster-clause by the back-door.  The moneyed will still have the finest lawyers – but the rest of us will either have the cheap and cheerless attentions of privatised public defenders if we are arrested – or be left to our own devices entirely if the government acts unlawfully.

The judges are rightly worried about the latter.

People whose lives are affected by the unlawful action of public bodies will have no option but to try to represent themselves.   Effective representation will be one-sided: the government will continue to pay for, and be represented by specialist lawyers.

But times will change.

What was shocking – a claimant in person floundering to explain why what has happened to them is unlawful as well as wrong – will become first normal and then irritating.  All that time wasted!  Why don’t they just get on with it? Without specialist law firms, younger QCs will emerge, invariably from the world of commercially paid work, with no feel for or memory of the equalities of the past. The public interest bar will be a thing of charity and training, not a core advocacy activity for all.

Of course. We only have effective legal representation for all because of State support.  It is part of the great welfare reforms of the Attlee administration.  Before then, the occasional consumer of ginger beer aside, the law was for the rich, a playground for the settlement of superfluous disputes rather than a means of improving lives and holding government to account.

Effective impunity within a system of notional accountability – that is what the government is after.  Exactly the sort of thing that makes up the sort of neo-democratic state that I have written about in a book I published earlier this year, Liberty and Security.

And what about the law schools?

We have until 4 June to stop this juggernaut of radical destructive energy – for this is when the Government’s consultation comes to an end.

This time it is serious. And time for us all to wake up.

Conor Gearty is Professor of Human Rights Law at LSE and also Director of its Institute of Public Affairs.  He is a practising barrister at Matrix Chambers.

There will be a demonstration against these cuts on Tuesday, 4 June 2013 outside the Ministry of Justice in London.  More details here.

You can express your opposition to the cuts by signing this petition.

It's Time to Wake Up – UK Legal Aid Cuts

United Kingdom, Access to Justice, Criminal Justice and Fair Trial
Like many law academics I suppose I had grown tired of well-heeled QCs claiming that this or that change to legal ...