Environment Right to Freedom of Speech and Expression India 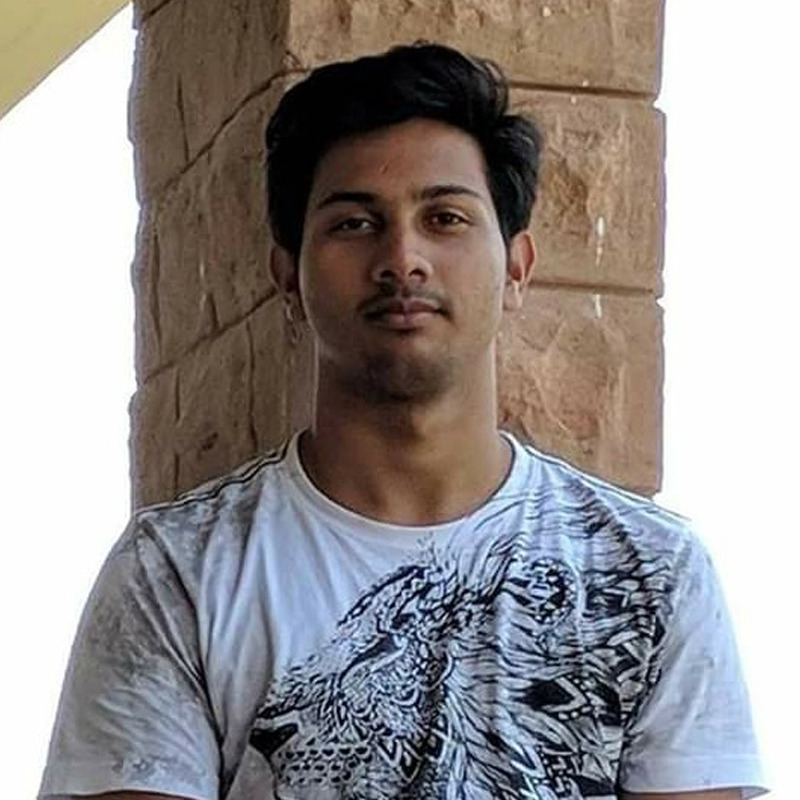 Prakhar Raghuvanshi is a student of law at National Law University Jodhpur (India).

Through an order dated 15th May 2020, the Jammu and Kashmir Department of Information and Public Relations (DIPR) issued a revised Media Policy 2020 (hereinafter “the Policy”). The Media Policy 2020 sparked protests across the valley and stands as a major concern for the freedom of press, not only in J&K but across India. The criticism of the policy primarily emanates from a single core, that is DIPR’s authority to examine the authenticity of content/fake news/plagiarism/sensitive material. The policy states that – “DIPR shall examine the content of the print, electronic and other forms of media for fake news, plagiarism and unethical or anti-national activities. Any individual or group indulging in fake news, unethical or anti-national activities or in plagiarism shall be deempanelled besides being proceeded against under law.” There are three primary issues with this part of the policy.

Firstly, DIPR has been given unfettered and unregulated power to examine every piece of news. Freedom of press has been granted the status of unenumerated fundamental right in India under Article 19(1)(a) of the Constitution of India and thus any restriction on it must pass the scrutiny under Article 19(2). Oakes test mandates that to override constitutional protection of free speech, the legitimate goal must be compelling enough to warrant the limitation (see Anuradha Bhasin v Union of India). Even though the policy has the legitimate goal of maintaining public order, examination of any piece of news cannot be justified to satisfy Oakes test.

To restrict free speech and free flow of information there must be a clear and present danger. Thus, by objective standards anticipated danger should not be remote, conjectural or far fetched. It should have proximate and direct nexus with the expression, in accordance with the ruling of the Supreme Court in S. Rangarajan v P. Jagjivan Ram.

Secondly, the policy uses terms like, ‘fake news, unethical or anti-national’. Such terms are nowhere defined in the 50-page policy and thus it brings ambiguity in the regulation which in turn grants unfettered power to the regulating authority. For instance, fake news is a term bandied about very loosely and has no precise connotations. It is used to represent satire, biased reporting, fabricated stories etcetera, however, there is no definition of ‘fake news’ to be used for legal purposes per se. The same standards can be applied to the term ‘unethical’. Ethical action can be judged upon morality (inherently right or wrong acts) as well as public morality. Anti-national suffers from substantive ambiguity. Such terms are void for vagueness (Shreya Singhal v Union of India) i.e. a person of ordinary intelligence has no reasonable opportunity to know what is prohibited. The policy fails to pass this test of the constitutional principles, which are enshrined in our constitution and are rejoiced by the nation.

Thirdly, the policy states ‘any individual or group…. shall be deempanelled besides being proceeded against under law.’ In simpler terms, if a media outlet is found to be indulging in prohibited activities, it will have proceedings against it under the ordinary legislations (Penal Code and Cyber Laws) which are applicable and will be simultaneously deempanelled. Simultaneous deempanelling is not just a violation of principles of natural justice but also an egregious violation of freedom of press. Such a clause is a classic example of chilling effect which would lead the media outlets to self-censor themselves because of a fear of criminal sanction.

It is for these reasons the J&K Media Policy 2020 needs reconsideration. At times when the valley is at its most vulnerable stage and even the availability of high-speed internet is still being considered by a Special Review Committee (see FMP v UT of J&K)  strengthening political and civil rights will lead the way to national integration and welfare of people. Steps like Media Policy 2020 will only have negative consequences and unnecessarily curb fundamental rights of the people of J&K. Cross-border militancy and information warfare are certainly concerning issues, but the people of J&K must have what is rightfully theirs.

I will conclude by quoting John Stuart Mill from ‘On Liberty’ – “the time, it is to be hoped, is gone by, when any defense would be necessary of the ‘liberty of press’ as one of the securities against corrupt or tyrannical government. No argument,…can now be needed, against permitting a legislation or an executive…to prescribe opinions to them, and determine what doctrines or what arguments they shall be allowed to hear.”

Environment Right to Freedom of Speech and Expression