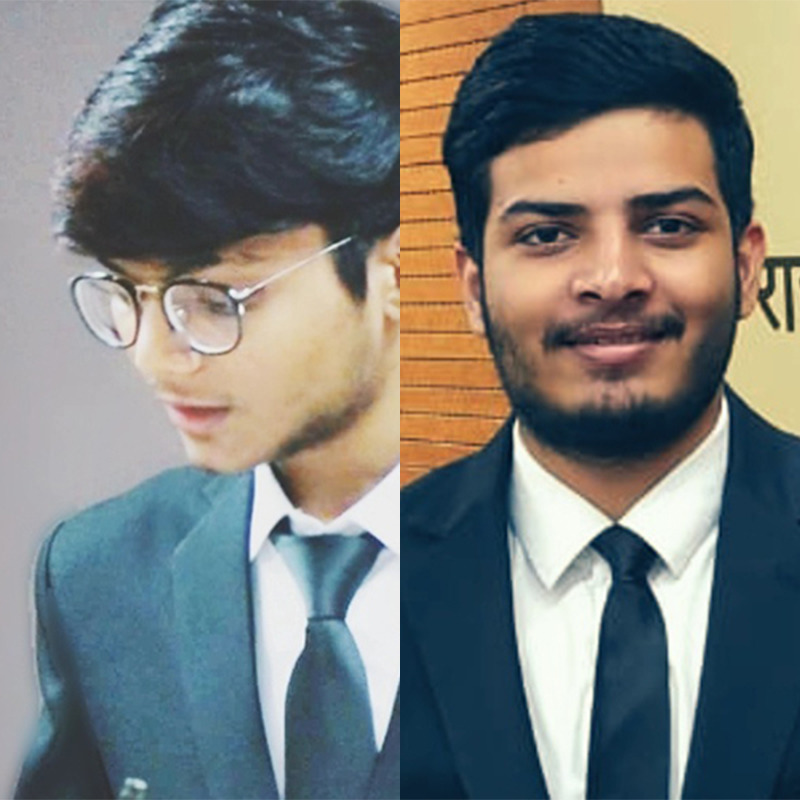 Ayush Verma is an undergraduate student of BA LLB at Dr. Ram Manohar Lohiya National Law University, Lucknow. He works as an editor and publisher at iPleaders Blog.

On February 5, the Indian Government informed the public that, following the abrogation of Article 370 of the Indian Constitution (which gave special status to the state of Jammu and Kashmir), 389 people have been detained under the Jammu and Kashmir Public Safety Act (PSA). The detainees include former Chief Ministers of the State, Mehbooba Mufti and Omar Abdullah. Many other political leaders and ordinary citizens have also been detained under the PSA. The grounds of these detentions are vague and arbitrary.

The origins of the PSA can be traced in the Defence of India Act which was passed under Colonial Rule in 1915. The purpose of the Act was to stifle political dissent. The PSA, likewise, permits the state government to take a person into preventive detention without trial for up to two years. The provisions in the PSA are broad and leave a lot of scope for abuse. For example, preventive detention is based on ‘subjective satisfaction’ which means that if the detaining authority (in this case, a District Magistrate) is satisfied through the facts presented before it (including – the previous conduct of the person and their association with unlawful organisations) that the person is likely to act prejudicially to the security of the state or public order, it can detain that person. This standard of justification arguably breaches the presumption of innocence, an essential human right under the Indian Constitution.

There are other problems with the PSA and its implementation. A study by Amnesty International revealed that several of the detained persons under the PSA are labelled as “Motivator” and “Hardcore Activist” without any sufficient ground to establish charges. These vague charges make it hard for detainees to defend themselves. Often, people are detained while they are already under police custody in relation to some other criminal offence. This goes against the whole idea of preventive detention which is to prevent a person from committing an act that ought to be prevented.

Another problem is the out-of-state detention of persons. The PSA previously provided that detainees could not be transferred to jails outside the state of their residence. This was done away with in 2018. Persons can be transferred to out-of-state prisons – causing problems to the families of the detainees who have to spend a lot of money and time to meet them, and delays in access to justice.

The only recourse available to detainees to challenge their wrongful detention is to file a writ of habeas corpus in the High Court. These are ordinarily to be decided within 15 days, but practically, the process often takes three to four months. This delay is too a violation of the detained person’s right to a speedy trial and justice.

In addition to breaching settled domestic law, the State’s implementation of the PSA also breaches international law. According to Article 9(2) of the International Convention of Civil and Political Rights (ICCPR), an arrested person has a right to be immediately informed of the grounds of the arrest, even in the case of preventive detentions, as was stated by the UN Human Rights Committee. However, Section 13 of PSA provides for non-disclosure of grounds for up to ten days. It also states that the detaining authority has no obligation to disclose facts of detention that it considers to be against the ‘public interest’. The non-disclosure of the grounds of detention makes it difficult for detainees to prepare a proper defence against their detention, and therefore, stands in violation of detainee’s right to representation. In Mohd. Umar v Union of India, the Indian Supreme Court held that such non-disclosure is prohibited, the PSA is thus contrary to domestic and international law. Also, Article 14(3)(b) of the ICCPR states that the detainee shall have a right to communicate with and be represented by a counsel of their choice, but Section 16(5) of PSA explicitly prohibits such right.

The PSA is being used under the shibboleth of “National Security”. It has allowed the state to evade legal scrutiny, and with such disproportionate application, the government has made this “Lawless law” a tool for the “Ghettoization” of Kashmiris.