Abortion As A Human Right: Should the Law in Northern Ireland Be Reformed? 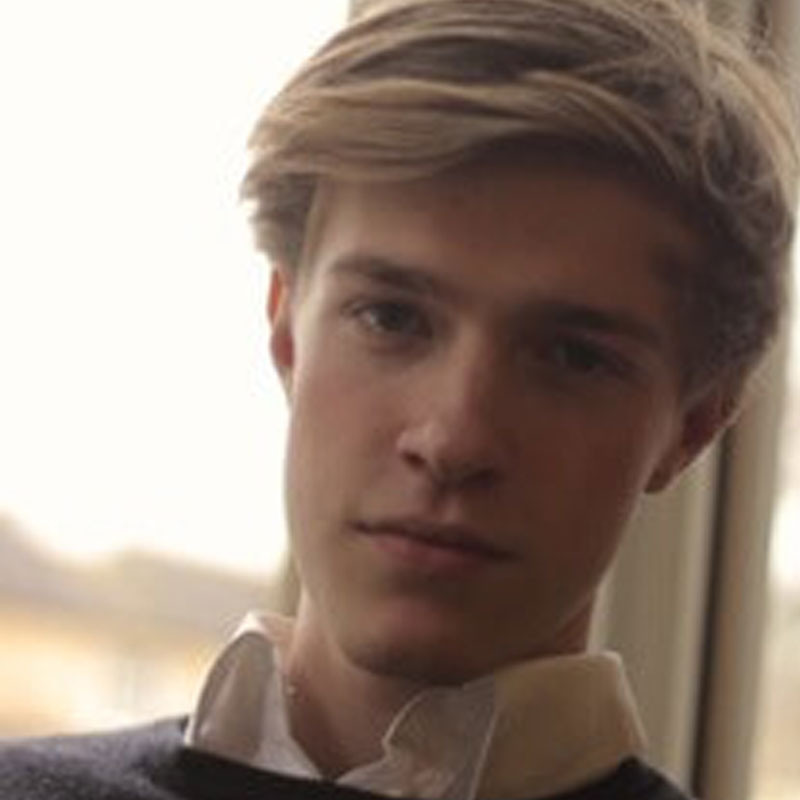 Why do women living in Northern Ireland have to travel to London to have an abortion? At an event hosted by Oxford University Amnesty International Society, in association with the Oxford Dignity Drive, around 50 Oxford students assembled on the 5th of May in Wadham College to hear a panel of experts providing answers to questions such as this.

As discussed in earlier posts on the Blog by Beth Grossman and Richard Martin, Northern Ireland still places severe legal restrictions on abortion. It is unlawful to terminate a pregnancy unless it is necessary to preserve the women’s life or there is a risk of real and serious adverse effect on her health.

Naomi McAuliffe, Amnesty International Priority Campaign Manager, who has been campaigning for the right to abortion for years now, explained the legal issues and Amnesty’s stance on the current situation. McAuliffe believes abortion to be a right, especially in cases such as rape, incest, foetal abnormalities and where there is any threat to the life of the mother. The audience appeared to be sympathetic to this view with most students nodding in agreement when McAuliffe spoke of Amnesty’s mandate to support those working in Ireland with women on a daily basis.

The importance of this support was reiterated by Caoileann Appleby, Trustee for Fundraising at Abortion Support Network. Her network provides financial support for women who travel to London for abortion. Appleby emphasised that abortion is not merely a moral issue, but essentially an economic one too. The current legal position disproportionally affects those at the lower end of the income scale, who cannot afford to fly abroad to have an abortion. Abortion is not just an emotional challenge. ‘Imagine’, Appleby says, ’20 Pounds is all that is between you and your pregnancy’.

With many of the audience asking themselves what exactly it is that encourages Northern Irish politicians to cling to such antiquated laws, Jennifer Thomson, a PhD at Queen Mary University, tried to expose the roots of the current legal position. Thomson described the social issues at stake, including the opposition of large numbers of Catholics to abortion. The main Northern Irish parties fear loosing the median voter, which Thomson believes to be a mistake: ‘It’s not the Irish people that much, it’s the parties which have always been lagging behind by ten years on social issues’. In particular, the socially conservative Democratic Unionist Party resented attempts to extend the abortion rights introduced in others parts of the UK in 1967 to Northern Ireland. Thomson quoted figures that only 2 of the 108 members of the Northern Irish National Assembly are open to the topic.

Kerry Abel, Chair of the Abortion Rights campaign, proceeded to point out that the excuse of not wanting to obstruct the Northern Irish peace progress with such a sensitive topic was no longer a valid one. Every women should have free access to a safe abortion: ‘Because to outlaw abortion doesn’t mean that no one does it, women who can’t afford to leave the country for it end up in the hands of dubious doctors’. According to statistics presented by Abel, one out of three women have an abortion, demonstrating that abortion is not a peripheral issue.

The final panelist, Marian Larragy, has been campaigning for contraception and the right to abortion and even ran abortion seminars at the University College of Dublin in 1976. As a veteran of the Speaking of Imelda movement, her account of the developments from the 1970s to today left the audience with some hope. Larragy described how Ireland had matured from a position that outlawed speaking about abortion and where politicians were unwilling to even consider legislating to allow it. She appealed to British politicians to take their duties to women seriously by protecting women across the whole of the UK.

With a culture of shame attached to it, abortion is no living-room topic easily discussed in the public arena. This event sought to discuss the issue in a constructive and open forum. The question and answer session proved to be a very lively debate on how the legal position should be changed. Indeed, change may be on the way with aspects of the law subject to a public consultation by the Department of Justice and a legal challenge by the Northern Ireland Human Rights Commission in the High Court, Belfast.