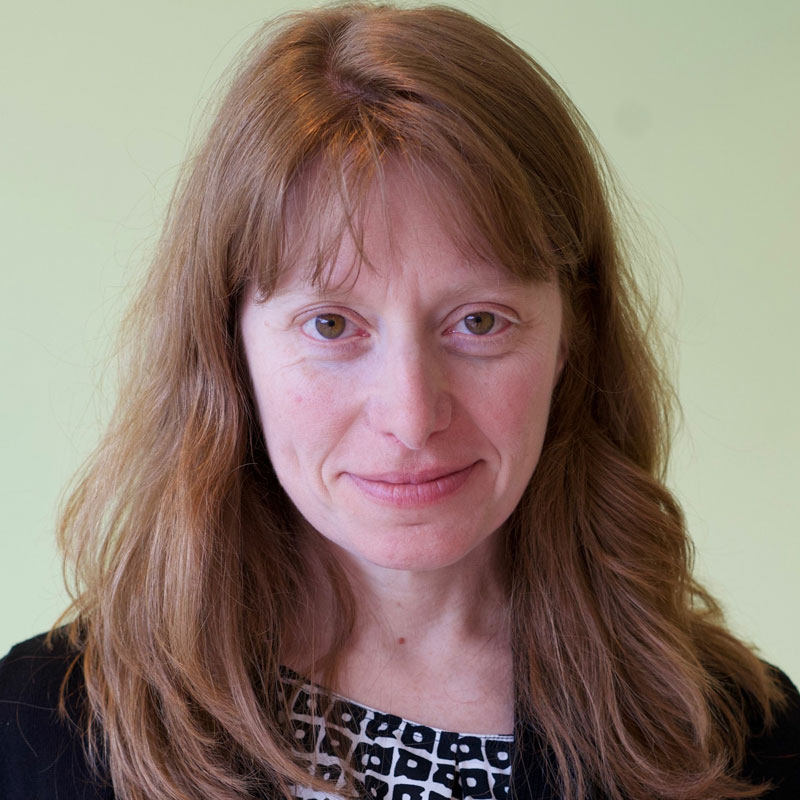 Mari Margil is the Associate Director of the Community Environmental Legal Defense Fund (CELDF). She leads CELDF’s International Center for the Rights of Nature. CELDF has assisted the first communities in the United States to secure the rights of nature in law, and is representing the first ecosystems to defend those rights. Margil assisted Ecuador’s Constituent Assembly to draft rights of nature constitutional provisions. In 2008, Ecuador became the first country to recognize these rights. She is now working in Nepal, India, Australia, and other countries – as well as with tribal nations – to advance rights of nature frameworks. Margil received her Master’s degree in Public Policy and Urban Planning from Harvard University’s John F. Kennedy School of Government. She is a co-author of The Bottom Line or Public Health, 2010, Oxford University Press, and Exploring Wild Law: The Philosophy of Earth Jurisprudence, 2011, Wakefield Press.

In the United States, the Fourth of July is celebrated as Independence Day. Someday history books may celebrate the Fourth of July 2018 as a new “independence day” – not for a new nation, but for a new kingdom. On that day, the High Court of Uttarakhand at Naintal, in northern India, issued a decision declaring legal rights of the “entire animal kingdom.”  The High Court wrote, “Every species has an inherent right to live and are required to be protected by law.”  This is a level of freedom and independence that animals have not had since the early days of human civilization.

In the case before the High Court, the court was asked to consider the legality of the poor treatment of horses used in transport.  The High Court concluded that species “cannot be treated merely as property” existing for human use.

Today, legal systems around the world treat animals as property, without legal rights.  Animal protection laws are aimed at regulating how humankind may use that property.

For instance, in the U.S., the Animal Welfare Act was adopted by Congress under the authority of the Commerce Clause of the U.S. Constitution.  Within the Act, Congress explains the need to regulate “the transportation, purchase, sale, housing, care, handling, and treatment of animals by carriers or by persons or organizations engaged in using them for research or experimental purposes or for exhibition purposes or holding them for sale as pets or for any such purpose or use.”  Inherent within the law is that animals are items of property or commerce.

How the law treats animals is not unlike how wide swaths of the human population have been treated throughout history – as property, without even basic legal rights to exist or well-being.

All of this occurred under the law, meaning, it was legal.  But it wasn’t the law alone that was wielded to oppress and dominate certain peoples over others, it was the culture as well.

For example, laws legalizing slavery were paired with concerted efforts to dehumanize enslaved people.  Religious, business, and other leaders characterized Africans as mentally inferior and uncivilized.  As author Ibram X. Kendi explains, those in power successfully advanced the notion that Africans were incapable of governing themselves and were better off enslaved rather than free.

Law, thus, was used to legalize and legitimize slavery – as well as the subjugation of women, indigenous peoples, and others – and culture was used to explain and rationalize why slavery was necessary.

Animals have also been subject to the wielding of law and culture to subordinate them to human will.  The impact of cultural thought leaders, such as 17th Century philosopher Rene Descartes, can still be felt today.  Descartes, considered the father of modern philosophy, described animals as “machines” without consciousness or feelings.

Has much changed since then?  We perhaps need look no further than the growing number of factory farms worldwide, where animals are warehoused by the billions.  How bad is it?  Consider that in 2008, the people of California adopted Proposition 2 to improve conditions for factory farm animals such that they’d be able to “turn around freely, lie down, stand up, and fully extend their limbs.”  The law was considered groundbreaking.

Moreover, when we consider impacts globally, we find that species extinction is occurring more than 1,000 times faster than natural background rates.  Animals are not doing well under our laws or customs.

History proves it is far easier to treat others cruelly if we believe they are incapable of pain, thought, or emotion.  History similarly demonstrates the effectiveness of disparaging those you wish to deny legal rights.

It took mass people’s movements to end slavery and recognize rights of freed slaves, to recognize rights of women, of indigenous peoples, and others.  Those movements advanced fundamental shifts in consciousness, as well as in law, to transform these peoples from being considered property, as right-less, to having recognized legal rights.

Today there is a growing movement to recognize the legal rights of the natural world – securing for nature, including species, the highest form of legal protection that exists in the law, the recognition of legal rights.

The Ecuador Constitution was the first to recognize constitutional rights of nature.  Communities across the U.S. have enacted local laws which enshrine such rights.  In Colombia and India, courts have issued judicial decisions recognizing certain legal rights of river and other ecosystems.

The Fourth of July decision by the High Court of Uttarakhand marks a critical step forward in this movement.  This evolution in the law is necessary, Colombia’s Constitutional Court explained, “before it is too late.”