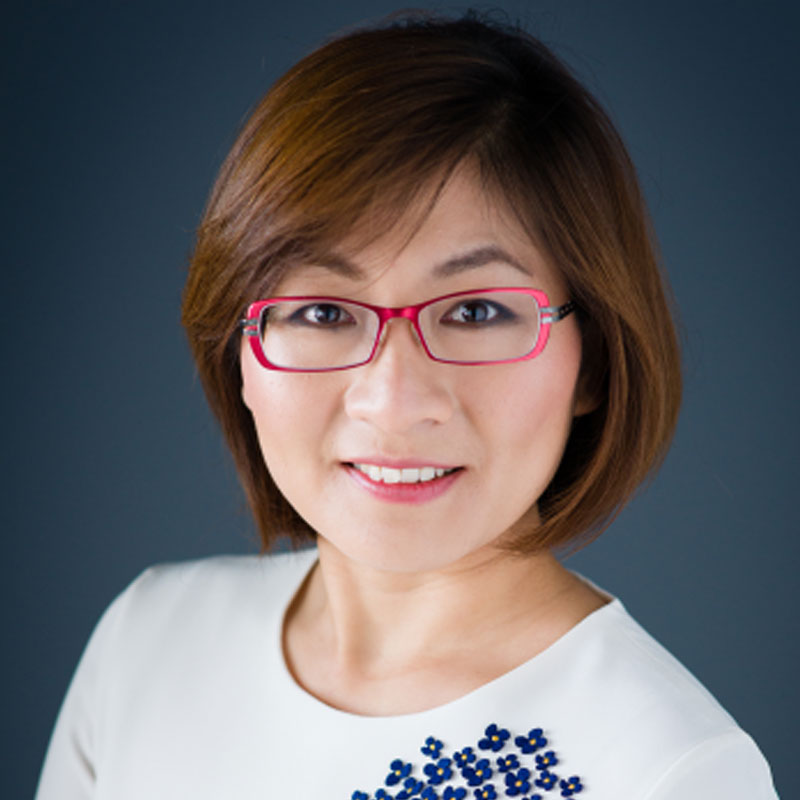 Lisa Hsin is a doctoral candidate at the University of Oxford. Her research is an empirical study of transparency regulations in action with a particular focus on the Modern Slavery Act 2015. She is a Research Assistant at the Bonavero Institute of Human Rights and co-covener of the Oxford Business and Human Rights Research Network.

In response, it commissioned an Independent Review, instigated a Home Affairs Select Committee Inquiry into Modern Slavery, appointed a new Independent Anti-Slavery Commissioner in February, initiated an audit of Anti-Slavery and Trafficking Statements and most recently, announced funding of £10 million for modern slavery research. These activities suggest that serious reforms are imminent.

In July 2018, the government commissioned Frank Field MP, Maria Miller MP and Baroness Butler-Sloss to undertake an independent review of the MSA.

The final report of the Independent Review called for (among many other recommendations) greater independence for the Anti-Slavery Commissioner role, and more transparency in business supply chains with a list of companies which are required to comply with the Act. The final report was submitted to the Home Secretary on 29 March and was laid in Parliament on 22 May.

But the government’s decision to appoint a new Commissioner while the Independent Review was in progress fuelled concerns expressed by Kevin Hyland that the government had unduly interfered in his role. Frank Field MP, found the appointment ‘so surprising’ that he said he would be seeking to instigate parliamentary scrutiny of the role, post-appointment. He outlined his concerns in the final report of the Independent Review and included recommendations that future appointments should be made subject to a pre-appointment hearing by a Parliamentary Select Committee.

Section 54, which requires companies turning over £36 million to produce Anti-Slavery and Trafficking statements annually, is one of the most criticised provisions in the Act for its lack of enforcement powers and sanctions. A scathing assessment by the Office of Public Accounts caused the Home Office to reconsider its ‘hands-off’ approach to section 54. Following this, the Home Office reached out to 17,000 companies in October 2018, advising them to ‘open up on modern slavery’ or risk being ‘named and shamed’ on a list of non-compliant companies.

At the same time, the Modern Slavery Registry, being one of two non-governmental registries for Anti-Slavery and Trafficking statements in the UK, wrote to 6,200 UK businesses which had not yet produced a statement. The civil-society-run registry also warned these companies of the risk of being listed as non-compliant. The extent of overlap and co-ordination between the two initiatives is unclear, but it highlights a clear need for enforcement to be streamlined.

What’s next? Investment and Reform

The government is now considering the recommendations of the Independent Review and due to respond formally. But its intention to make changes to the MSA was clearly outlined by the Prime Minister, Theresa May in her speech on 11 June to the International Labour Organisation in Geneva. She announced the government’s commitment to not only continue but ‘accelerate’ the fight against modern slavery with the ‘launch [of] a new central registry of modern slavery transparency statements’. Victoria Atkins MP, the Parliamentary Under-Secretary of State for the Home Department also expressed support for the recommendations made in the final report during a Westminster Hall Debate on 19 June. However, she was more cautious, advising that a consultation would be held. On 9 July, as one of her final acts as Prime Minister, Mrs May announced funding worth £10 million over five years for a new Policy and Evidence Centre for Modern Slavery and Human Rights. The Centre will have a multi-disciplinary approach to policy-focussed research, which aims to advance understanding and provide solutions to the social problem.

In light of these recent acts, the government has evidently adjusted its approach. Based on the number of outstanding issues on its to-do list, the momentum of government-led action around the MSA looks set to continue.

United Kingdom, Brexit, Constitutions and Human Rights
This series of short blog posts will argue that there are four main reasons for allowing the EU Charter of ...