Kabwe mine: taking rights seriously in a toxic city 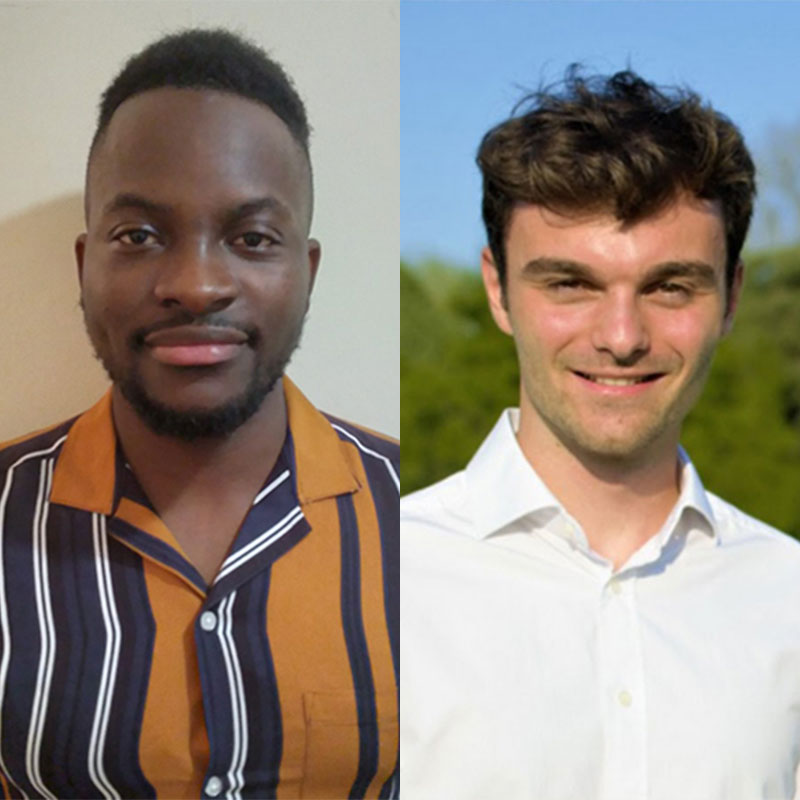 About Mwai Daka and Nick Queffurus

Mwai is a postgraduate student at the University of Law, Bristol. He is currently a Regional Correspondent at the Oxford Human Rights Hub. He completed an MA in Politics from the University of Sheffield in 2016. His main political and legal research interests are displacement, labour law, environmental law, democracy, comparative constitutionalism, and human rights. Nick completed the MSc in African Studies at Oxford in 2018, researching the role of data analytics companies during the 2017 Kenyan elections, and was on the Oxford Pro Bono Publico Executive Committee. His main legal research interests are in business and human rights, comparative constitutionalism and labour law, sparked during his LLB at Bristol University.

Mining activities in Zambia, while economically beneficial (accounting for roughly 70 per cent of GDP), have produced negative effects, not least pollution to the environment.  The scale of industrial pollution across the Copperbelt is gaining widespread awareness, recently coming before the UK Supreme Court. Medical studies (here and here) confirm that children living close to Kabwe mine have extremely high lead levels in their blood, due to lead from the mine polluting surrounding areas over many decades. In order to protect individual rights and the environment in Kabwe, we argue international, comparative and domestic authorities should inform Zambian government policy.

The capital city of Zambia’s Central Province, Kabwe, was founded in 1902 after lead and zinc deposits were “discovered” by white settlers. Kabwe is a shortening of Kabwe-ka Mukuba, which translates to “stone of ore or the place of smelting”.

The Kabwe lead mine has changed hands over its history. A colonial British company opened the lead mine in 1904, then Anglo American, a British multinational, ran it from 1925 for nearly fifty years, after which it was nationalised by the Zambian government. In 1994 the mine was decommissioned, and its assets were sold to private investors. The rehabilitation process to deal with lead poisoning in Kabwe has been stagnant.

Pollution experts have sadly described Kabwe as “the world’s most toxic town”. Lead pollution from Kabwe mine has severely poisoned the surrounding environment and many of its people. A 2019 Human Rights Watch report notes, “more than six million tons of mining waste are out in the open” and blowing dust spreads this waste to surrounding residential areas.

This recent history can be analysed through the prism of Principle 2 of the Stockholm Declaration: the environment “must be safeguarded for the benefit of present and future generations through careful planning or management, as appropriate.”

Principle 6 of the Stockholm Declaration further directs that the “discharge of toxic substances or other substances as to exceed the capacity of the environment to render them harmless, must be halted in order to ensure that serious or irreversible damage is not inflicted upon ecosystems.”

We argue, in accordance with the Stockholm principles, that the Zambian government is required to protect the environment, and should ask the polluter to clean the environment. Recent comparative authority of this principle being invoked comes from KM & 9 others v Attorney General & 7 others, in which Kenya’s Environment and Land Court ruled that inhabitants of Owino-Uhuru village should have their environment cleaned up.

The International Covenant of Economic, Social and Cultural Rights, to which Zambia is a signatory, both offers for the “healthy development of the child” and the “improvement of all aspects of the environment and industrial hygiene”. In the influential Ogoni case, these international rights were mentioned in the same breath as regional rights to enjoy the best attainable state of physical and mental health, and to a general satisfactory environment favourable to development, found in article 16 of the African Charter.

Zambian law too provides for “the right to a clean, safe and healthy environment” in section 4 of the Environment Management Act, 2011. It could be argued, therefore, that the state’s failure to clean up Kabwe mine brings to light the frailties of the Mines and Mineral Development Act 2015 in regards to closure and environmental liability.

The preceding has adopted a state-centric approach. However, in the light of inaction by government, other avenues might provide more immediate redress. A private law claim, based on toxic tort grounds, has very recently been filed against Anglo-American’s South African subsidiary in Johannesburg. Anglo American’s human rights policy states: “Where we have caused or contributed to adverse human rights impacts we will contribute to their remediation as appropriate.” The case will undoubtedly be one to watch.

Vedanta illustrates effective collaboration between British and Zambian lawyers in opening the door to greater international accountability for multinationals operating on the Copperbelt. Concerned citizens should take strength from this case. If black lives really matter, should not states and multinationals, which have operated or currently operate in Kabwe, think more closely about their historic responsibilities? Black History Month is an apposite time to reflect.

Zambia, Right to Vote
Recent reports and video footage of the political unrest in Sesheke’s Parliamentary by-elections have brought to ...