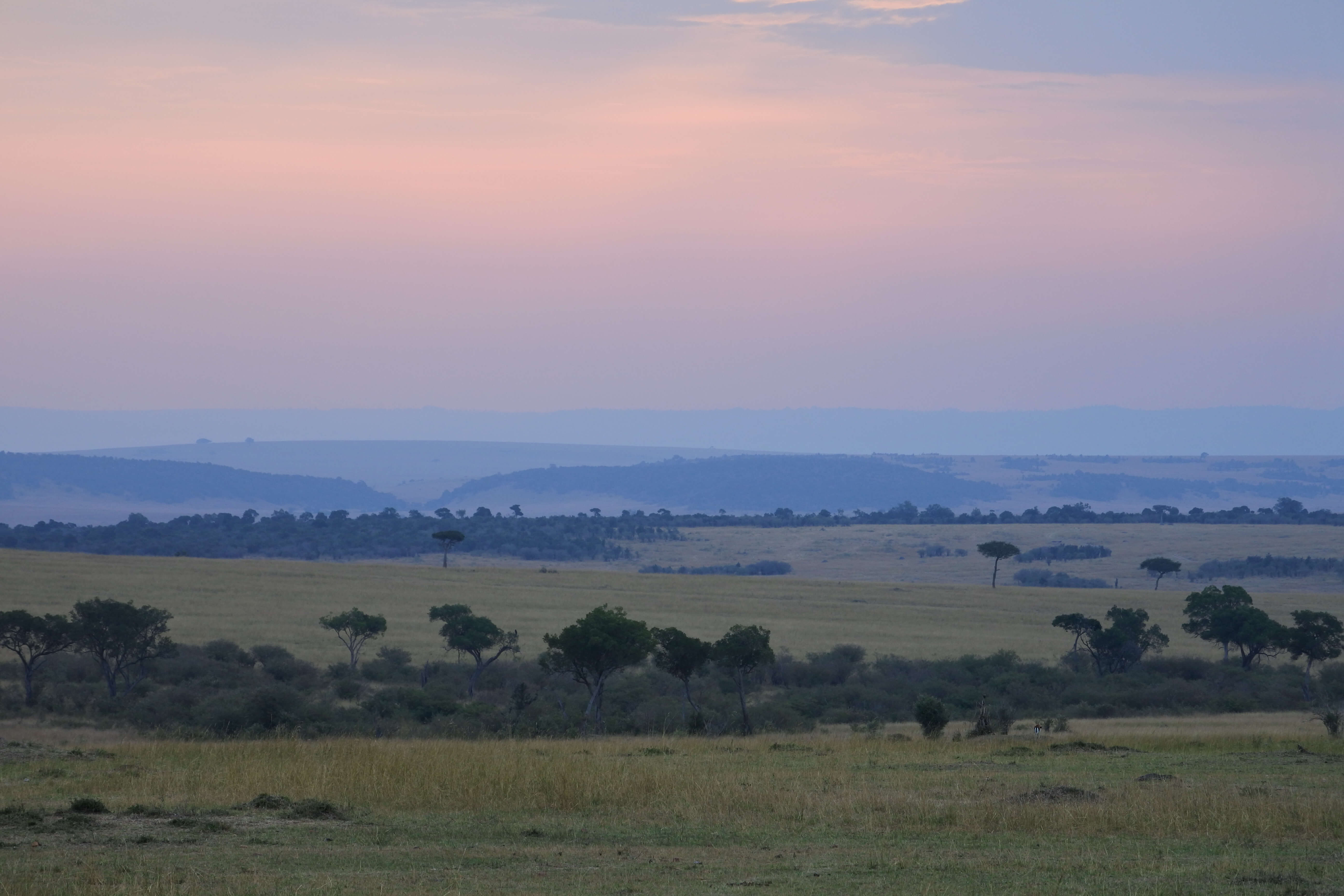 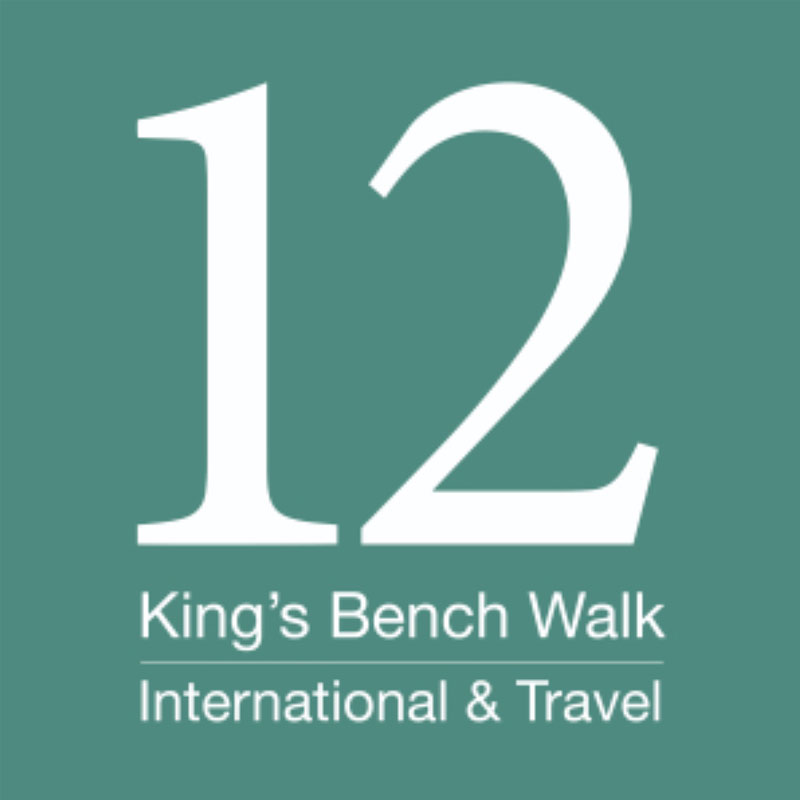 Kimathi and Others v Foreign & Commonwealth Office [2018] EWHC 2066 (also known as the ‘Mau Mau litigation’, after the Mau Mau rebellion that was instrumental in Kenya’s independence movement) was a group litigation by 40,000 claimants in the English High Court. They alleged ill-treatment perpetrated by Britain and/or its representatives in the final ten years of colonial rule in Kenya. The claims failed in their entirety, procedurally barred due to the passage of time. The case came at probably the only time it could have come in these postcolonial days, but it was too late to be suitable for the forensic process that is civil litigation.

In 1952, a State of Emergency was declared in Kenya that lasted until 1963, after which Kenya achieved independence. The Emergency was declared due to the Mau Mau rebellion movement, which predominantly received its support amongst the Kikuyu people of Kenya. Measures taken to counter the Mau Mau rebellion during that period included detaining Kikuyu, Embu and Meru peoples in camps across Kenya. Despite being in the relatively recent past, the period is occluded and contested, with wildly divergent accounts from historians as well as first-hand witnesses in the litigation. This had already been subject to litigation in an English court in the earlier Mutua litigation ([2011] EWHC 1913 and [2012] EWHC 2678), which the Foreign and Commonwealth Office (FCO) settled. Kimathi was not settled, and a Group Litigation Order was made, so that the outcome of the selected test cases could determine whether the rest of the cases succeed.

Stewart J handed down the first judgment dealing with an individual claimant on 2 August 2018, dismissing the claim of Test Claimant number 34 (‘TC34’), who had been granted anonymity. TC34 claimed damages in tort law for personal injury (paras 25-26). TC34, like many claimants, alleged brutal, unspeakable horrors perpetrated against him by British forces and/or by the Kenyan Administration, including frequent beatings, interrogation where soil was forced into his anus, and carrying dead bodies whose intestines fell on his face and that he almost swallowed.

Limitation was the main issue between the parties, as it coloured the court’s ability to investigate any of the other facts in issue. Limitation is a procedural bar that operates to discontinue a claim. In TC34’s case, the limitation period expired more than fifty years ago (para 439). There was no doubt in the court’s mind that his evidence was rendered less cogent as a result (para 461). The judge concluded, in spite of the claim having merit, that ‘TC34 has not proved in respect of any of his core allegations that his prejudice would outweigh that of the Defendant’ in the evidential difficulties the parties faced (para 475). It was crucial to the judge’s reasoning that the defendant was prejudiced in even proving prejudice: it did not know what it did not know, and documents and witnesses were, for what Stewart J accepted were non-culpable reasons, impossible to find. This meant that the cases of all the test claimants under the Group Litigation Order failed.

The Mau Mau Litigation is not simply a test case within the meaning of the English Civil Procedure Rules but also tests the possibilities of doing transitional justice. Transitional justice is the justice around regime change. Unusual features of the litigation discussed above will not have escaped the readers’ notice. Why had TC34 not brought the claim earlier? We do not know, but we can imagine (as the judge did) that the claimants’ solicitors’ advertising prompted him. At a certain level of abstraction, it is only recently that the global discourse about empire has changed. This is too nebulous a factor to be recognised as in the limitation statute, but it is perhaps a partial explanation. That it does not easily find recognition in private law demonstrates how limited a tool private law is for transitional justice. Nor is the bipartite, adversarial nature of civil litigation ideally suited to cashing out the particulars of history. There are any number of problems with reliance on private law, and an obvious indicator of the unique difficulties thrown up by cases of transitional justice is the amount of meta-litigation, that is, litigation about the litigation. TC34’s judgment is the first judgment on the merits but there have been fifteen judgments in Kimathi already, many on procedural points.

First, by way of example, the issues to be resolved can be huge: one of the broader themes in the case was what kind of administration ran Kenya during the State of Emergency. This is a staggeringly large issue to be in contention in a court of law.

Second, the hearing of such claims can present challenges arising from translation in court, literacy, and the claimants’ socio-economic circumstances. Lack of sophistication (as well as lapse of time) doubtless contributed to Claimants’ inability to identify tortfeasors’ status within the colonial administration or otherwise.

Editor’s Note: A longer version of this post appears on the 12KBW International & Travel Law Blog.

Kenya, United Kingdom, Access to Justice, Right against Torture
It is rare for the British Government to apologise for state sponsored human rights abuses, particularly if they ...