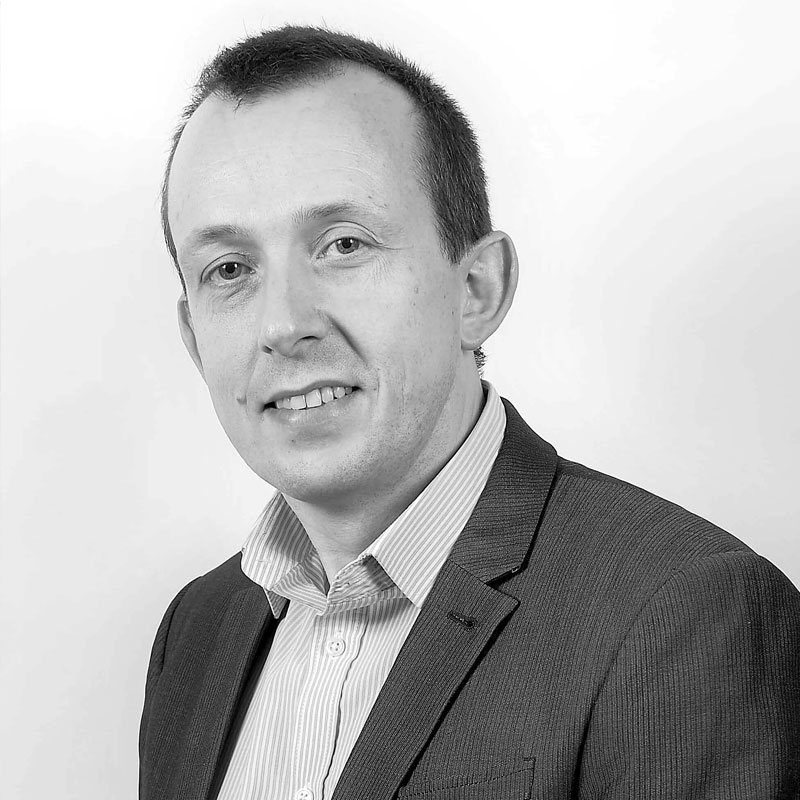 The Supreme Court of the United Kingdom concluded on the 7th June 2018 that Northern Ireland’s laws on termination of pregnancy are incompatible with human rights. More specifically, in situations of rape, incest and fatal foetal abnormality a majority of the judges concluded that the law breaches the right to private life protected by article 8 of the European Convention on Human Rights. The Court highlighted the disproportionate nature of the interference, which stresses and humiliates women and girls experiencing a time of crisis. It further recognised the possibility that individual cases, in the three circumstances, may fall within the scope of article 3 and reach the threshold of severity required to be considered inhuman and degrading.

In his judgment, the former Lord Chief Justice of Northern Ireland Lord Kerr noted that the law does not take any account of a woman’s right to autonomy and increases the distress of women and girls, who are already in an extremely vulnerable position. He concluded that it is “beyond question that many women in Northern Ireland who have had to continue with a pregnancy against their will, or who have had to travel to England to obtain an abortion, have had to undergo treatment forbidden by article 3.”

The President of the court, Lady Hale noted that for many women, becoming pregnant is an expression of personal autonomy, “the fulfilment of a deep-felt desire. But for those women who become pregnant, or who are obliged to carry a pregnancy to term, against their will there can be few greater invasions of their autonomy and bodily integrity.” Lord Mance similarly  recognised that “the present law treats the pregnant woman as a vehicle who must (as far as Northern Ireland is concerned) be expected to carry a foetus to birth, whatever the other circumstances, and whatever her wishes, as long as this experience does not end her life or ruin her health.” He accepted that this approach “fails to attach any weight whatsoever to personal autonomy and the freedom to control one’s own life: values which underpin article 8 of the Convention.” Lord Mance then concluded by describing the present position as ‘untenable’ and the law in need of ‘radical reconsideration’.

This is a landmark judgment. The substantive issues before the court received a detailed analysis and the consequences are resonating in both Belfast and London. Indeed, the ripples may be felt much further in jurisdictions where the fundamental rights of women and girls continue to be violated on similar terms to those present in Northern Ireland. Ignoring the issue or attempting to stall the momentum for change are no longer options. It is unclear, as Lord Mance concluded, “what will happen in Northern Ireland, in particular whether and when the [Legislative] Assembly will resume its operations.” However, what is clear is that Commission advised the devolved administration and United Kingdom government for more than five years that the current law is incompatible and a speedy political resolution is now required.

The Court recognised that if it were to refrain from reaching any conclusion on the substantive issues, or were to defer the matter for the time being, it would have done so “on the basis that it would then still be open to a person affected to return to court to have the matter finally resolved, if the legislature did not amend the existing law in the three areas identified.” This has already occurred in the aftermath of the judgment and leave for judicial review is being sought in respect of one case, whilst another regarding the prosecution of a mother who assisted her 15 year old daughter to access a termination of pregnancy through the use of abortifacient drugs bought online is due to be heard in September. It is not unreasonable to assume that others may follow.

Disappointingly, the Court concluded that it was outside the competence (in the sense of power) of the Northern Ireland Human Rights Commission to institute abstract proceedings (an actio popularis). Hence no relief was given in respect of the substantive issues. But this technical matter, like the description provided by Lady Hale when considering the Commission’s standing to bring the proceedings, is an “arid” point. The objective of the case was to clarify the law and then to seek a legislative resolution. In the event of the court having provided relief the Commission was in agreement with the view that the matter could not be cured by a further reading down of the law, but rather would have required a declaration of incompatibility under section 4 of the Human Rights Act.

The practical effect of the judgment, even in the absence of a declaration, is arguably little different. The responsibility for a resolution falls within the competence of the legislature, which in the absence of a devolved government is the Westminster Parliament. It is to be remembered, as Lord Kerr stated “that a declaration of incompatibility does no more than indicate to the appropriate legislative body that a particular statutory provision has been deemed to be inconsistent with citizens’ Convention rights.” Recent debate in the House of Commons indicates a strong appetite across the chamber to enact the necessary reforms and the Commission will continue to do everything it can to ensure that this is achieved.