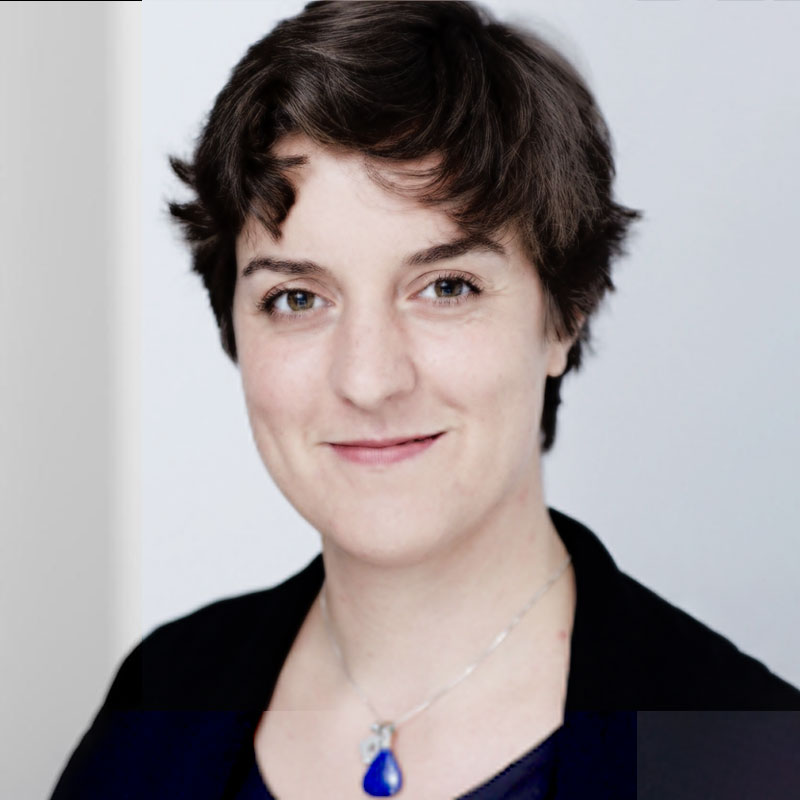 In the wake of the Irish referendum vote to end the country’s ban on abortion via the repeal of the eighth amendment of the Irish constitution, the spotlight has turned to Northern Ireland – which now holds the dubious distinction of having the the most draconian penalties for the termination of pregnancy in the British Isles. Under Northern Irish law, termination of a pregnancy is a criminal offence, unless its continuation threatens the mother’s life or would have a serious and long-term effect on her physical or mental health. Campaigners in favour of the changing the Northern Irish criminal law were pinning their hopes on the judgment of the Supreme Court In the matter of an application by the Northern Ireland Human Rights Commission for Judicial Review (Northern Ireland), which was handed down today.

The appeal considered whether the Offences Against the Person Act 1861, ss 58 and 59, and the Criminal Justice Act (NI) 1945, s 25 are incompatible with ECHR, arts 3, 8 and 14 in failing to provide an exception to the prohibition of the termination of pregnancy in Northern Ireland in cases of serious malformation of the unborn child/foetus or pregnancy as a result of rape or incest. It also considered whether the Northern Ireland Act 1998 entitles the appellant to bring proceedings under the Human Rights Act 1998, and to seek a declaration of incompatibility under s 4 HRA other than in respect of an identified unlawful act or acts.

The judgment revealed a split court, with the panel divided on both questions. On the substantive compatibility issues, a majority – Lord Mance, Lord Kerr, Lord Wilson and Lady Hale – held that the current law is incompatible with the right to respect for private and family life, guaranteed by article 8 of the Convention, insofar as it prohibits abortion in cases of rape, incest and fatal foetal abnormality. Lady Black agreed with that holding in the case of fatal foetal abnormality. Lord Kerr and Lord Wilson also held that it is incompatible with the right not to be subjected to inhuman or degrading treatment, guaranteed by article 3 of the Convention. Lord Reed and Lord Lloyd-Jones held that the law is not incompatible with either article 8 or article 3.

On the procedural issue, a majority – Lord Mance, Lord Reed, Lady Black and Lord Lloyd-Jones – held that the NIHRC does not have standing to bring these proceedings and accordingly that this court had no jurisdiction to make a declaration of incompatibility to reflect the majority view on the compatibility issues. A minority – Lord Kerr, Lord Wilson and Lady Hale – held that the NIHRC does have standing and would have made a declaration of incompatibility.

The judgment will be a disappointment to some, who are likely to echo Lady Hale’s view that the procedural point regarding standing was an “arid” one “because there is no doubt that the NIHRC could readily have found women who either are or would be victims of an unlawful act under the Human Rights Act 1998 and either supported or intervened in proceedings brought by those women”. However, the Court’s majority has made its view on the substantive compatibility issue clear and signalled that if any person affected by an unlawful act were to bring proceedings, the outcome would be almost inevitable. The words of Lord Mance call upon the Northern Irish legislature, in as strong terms as its possible without a formal declaration of incompatibility, to urgently consider amending the law:

“I am in short satisfied that the present legislative position in Northern Ireland is untenable and intrinsically disproportionate in excluding from any possibility of abortion pregnancies involving fatal foetal abnormality or due to rape or incest. My conclusions about the Commission’s lack of competence to bring these proceedings means that there is however no question of making any declaration of incompatibility. But the present law clearly needs radical reconsideration. Those responsible for ensuring the compatibility of Northern Ireland law with the Convention rights will no doubt recognise and take account of these conclusions, at as early a time as possible, by considering whether and how to amend the law, in the light of the ongoing suffering being caused by it as well as the likelihood that a victim of the existing law would have standing to pursue similar proceedings to reach similar conclusions and to obtain a declaration of incompatibility in relation to the 1861 Act.”