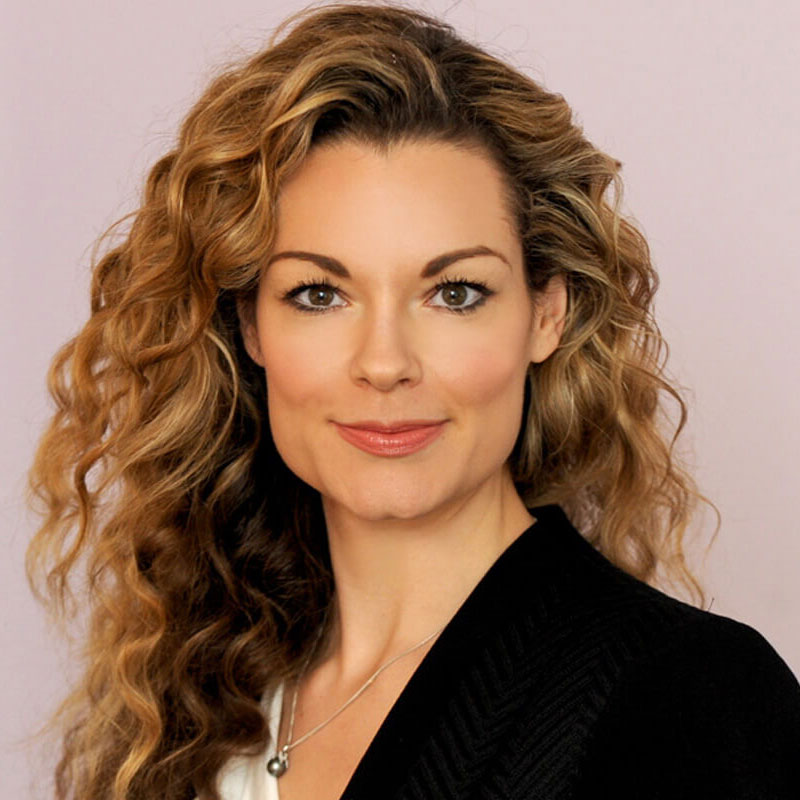 Northern Ireland delivers a small slice of sweet justice to the gay rights movement, but for some, it leaves a bitter aftertaste. Is the law moving too fast?

Just days before the Republic of Ireland voted in favour of same-sex marriage, its neighbour, Northern Ireland, demonstrated a similarly positive stance to gay rights in the judgment of Lee v Ashers Bakery. Is this an indication that Northern Ireland might ultimately arrive at the same destination on the issue of gay marriage? Or merely the imposition of legal principles in the face of widespread public outrage in a society not yet willing to take that step? Following on from Karl Laird’s earlier post, this brief article explores the judgment in Lee v Ashers Bakery and its implications.

It will be recalled from Laird’s summary of the case that the claimant, Mr Lee, is a gay man who believes in the right to same-sex marriage and placed an order with Ashers bakery for a cake iced with the slogan “Support Gay Marriage”. Ashers refused to fulfil the order on the basis that it would offend the owners’ Evangelical Christian beliefs. Mr Lee successfully brought claims for direct and indirect discrimination on grounds of both: (1) sexual orientation; and (2) his political belief.

Does the judgment take things too far – elevating gay rights above religious rights? Should Mr Lee simply have placed an order elsewhere and not brought the claim against Ashers? Many in the media (particularly in Northern Ireland) have criticised the case on these bases. However, their criticisms often demonstrate a lack of understanding of the law in this area.

If the tables had been turned, and the characteristics of the two sides swapped, would there still have been a finding of discrimination? Imagine a gay bakery owner refusing to make a cake with the slogan “God smiles upon heterosexual marriage” – would they have been liable for discrimination against the Christian who placed the order? Of course they would. So no, the law is not elevating gay rights. The law does not make a value judgment about the validity of a belief (unless it falls within the narrow range of beliefs that will be regarded as underserving of protection in a democratic society, recall Campbell and Cosans v UK [1982] 4 EHRR 293). Instead, the law focuses on the actions of the discriminator and their conscious or subconscious motivations. There is no scope for the discriminator to rely on their characteristic to justify or defend discriminatory conduct. Their own characteristics are irrelevant. Judge Brownlie rightly noted that to hold otherwise “…would be to allow a religious belief to dictate what the law is”.

This approach brings into sharp focus the distinction between the right to hold a belief (which is absolute and inalienable) and the right to manifest the belief through one’s actions. To paraphrase Oliver Wendell Holmes: “the right to swing my fist ends where your nose begins”. It matters not whether it is a Christian fist and a gay nose, or vice versa, it is the actions of the person causing the harm that will attract the law’s condemnation.

Some commentators suggest that Mr Lee should have had a “thicker skin” and that the law should only intervene for more ‘severe’ acts of discrimination. The author disagrees. Whilst a case about a cake decorated with Sesame Street characters may seem comical or trivial, the underlying actions are not. Further, the law already draws a line as to which acts attract liability and in what spheres (e.g. employment, goods & services, education). Discrimination is not unlawful in every sphere and there are exceptions for specific characteristics (age, religion etc.) and some generic exemptions for occupational requirements. As an example, a Catholic organisation would not be discriminating in refusing to appoint a Muslim as their chief executive officer.

Further still, discrimination is a civil wrong in the vast majority of cases (not criminal).

Finally, the damages tend to be modest. There is a sliding scale of damages depending on the gravity of the discriminatory conduct and its duration etc. Mr Lee, for example, seeks just £500 in damages.

Thus, the writer argues that the law has already recognised certain boundaries in this area, which have been discussed and decided upon through democratic processes.

Moreover, the cases in which the acts of discrimination are less heinous or egregious set the standard, sending the message that no unlawful discrimination is acceptable.

Is the law nannying us?

Ultimately, is the law teaching people how to behave, rather than reacting to social opinion? Perhaps. Just 33 years ago, homosexuality was a criminal offence in Northern Ireland. Against this backdrop, is it such a bad thing for the law to intervene to rectify entrenched wrongs? It could just as well be said that Northern Ireland (and other regions) are only now “catching up” with respect to gay rights. True social and legal equality cannot come soon enough, even if it sparks outrage from some.

Advancing a Bill of Rights for Northern Ireland