The Consequences of the Ashers Cake Judgment 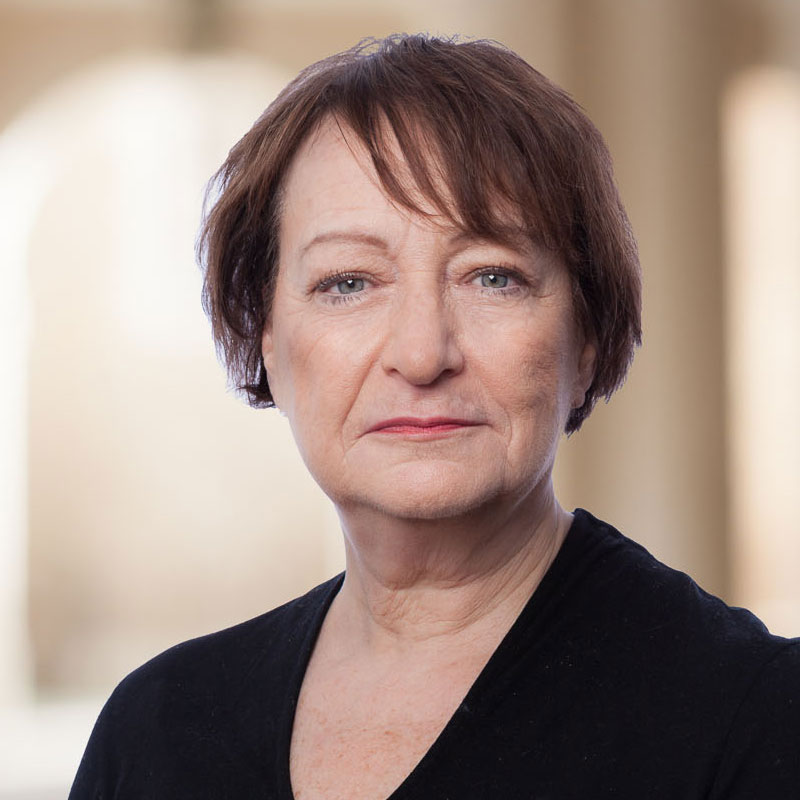 Daphne Romney QC is a barrister at Cloisters.

The Supreme Court has allowed the appeal by Belfast bakery Ashers Bakery and its managers Mr and Mrs McArthur in refusing to bake a cake for Gareth Lee, who had asked for it to be iced with the message Support Gay Marriage. The Supreme Court found that Mr Lee had not been discriminated against on the grounds of sexual orientation because the McArthurs’ objection was to the message and not to him personally – as devout Christians, they would have refused a request by anyone, gay or straight, who had ordered that message on a cake. It also found that although it was arguable that he had been discriminated against for his political belief, Articles 9 and 10 of the Human Rights Convention permitted the McArthurs to refuse because they could not be compelled to support a message with which they did not agree. It would have been the same had they been asked to ice the cake with a message in support for any political party or supporting living in sin or espousing the cause of any particular religion.

Ashers offered a service to the public – if they ordered a cake, it would ice it with any design from the customer’s photograph. It did not advertise restrictions on that service. Nevertheless, the Supreme Court pointed out that discrimination on the grounds of sexual orientation involves treating someone less favourably; and as anyone would have been refused, Mr Lee’s sexual orientation was not the reason for the refusal. It also rejected the finding of the District Judge that same sex marriage and sexual orientation were ‘indissociable’.  Same sex marriage was a cause that could be supported by both gay and straight people. It distinguished the case of Hall v Preddy where a Christian couple running a B&B maintained a policy that only married couples could share a double bed. At the time, only heterosexual couples could marry and so the policy was clearly ‘indissociable’ with sexual orientation. It also rejected the view of the Northern Ireland Court of Appeal that the discrimination was associative, as the District Judge had made no such finding.

On political belief, the Supreme Court overruled a number of Northern Irish cases which had held that the wording of the Fair Employment and Treatment (Northern Ireland) Order 1998 (the equivalent of the Equality Act 2010 dealing with religion or belief) was sufficiently wide to include the religion or belief of the alleged discriminator. The Supreme Court made it clear that the issue was the religion or belief of the alleged victim, and again it was the message and not the man that had prompted the McArthurs to refuse to bake the cake. However, in this case, it acknowledged that there was a closer correspondence between the political belief and the message so it could be argued that the two were ‘indissociable’. It was therefore necessary to look at the Human Rights Act 1998 and the right to freedom of religion (Article 9) and freedom of expression (Article 10).

The Supreme Court held that by compelling them to bake the cake on pain of damages, the McArthurs’ freedoms would be breached – this was wholly different from compelling them to serve a customer in the ordinary way, which is required by, and justified in, law. Baroness Hale concluded in paragraph 56 ‘FETO should not be read or given effect in such a way as to compel providers of goods, facilities and services to express a message with which they disagree, unless justification is shown for doing so.’  By forcing them to bake the cake with that particular message on it or be fined, they would be made to support or participate in a message with which they profoundly disagreed.

Of course, this makes dealing with suppliers a bit of a lottery. Ashers did not advertise its Christian beliefs. How is a customer supposed to know that a request will be deemed offensive? In theory should services not be offered to everyone without restriction? The answer seems to be that that providers should be very careful in drawing a distinction between the customer’s protected characteristics and the political/religious message that it is being asked to supply. The problem is that the line is difficult to draw in some cases. Is a wedding cake in itself a message if it is for a same sex couple? (This was the view of the baker in the US Supreme Court case Masterpiece Bakery v Colorado). Would it be a different if the cake was to be iced with the words Congratulations Bill and Ben or Congratulations Betty and Barbara? One can see how this could lead to problems in exercising judgment in whether or not to refuse on conscience grounds. For example, the photographers booked to take photographs of the McArthurs outside the Supreme Court have now refused to hand over the photos because they say they do not agree with Ashers refusal to make the cake. Where does this end?

The UK Supreme Court and the Gay Marriage Cake: Is ‘Indissociability’ Half-baked?

Northern Ireland, Right to Equality and Non-Discrimination, Right to Freedom of Religion, Sexual Orientation
Northern Ireland delivers a small slice of sweet justice to the gay rights movement, but for some, it leaves a ...