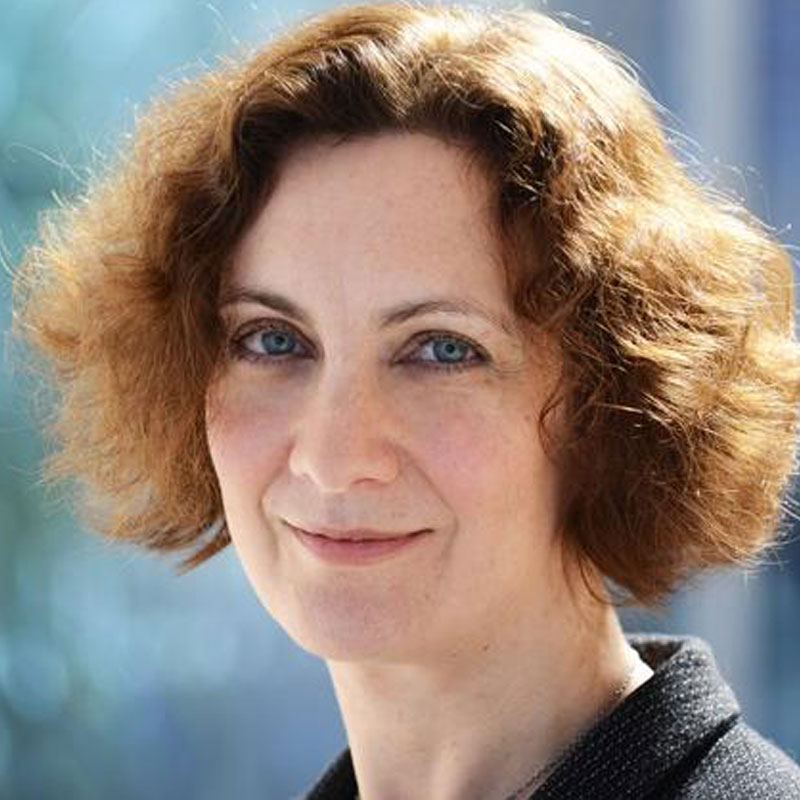 This is an edited transcript of the address given by Dinah Rose QC on Tuesday 4 June 2013, at the Demonstration to Save Justice outside of the Ministry of Justice. A full recording of this address can be found here.

Anyone who has read the online comments in the Guardian, and even worse, in the Daily Telegraph over the past couple of days, knows that what people say is that we are motivated by self-interest. That we are ‘fat cat’ legal aid lawyers alarmed at the brakes being put on the gravy train. That is a view born of ignorance. People have no idea of the fee levels earned by junior legal aid barristers, who earn much less than nurses, less than teachers, and much much less than GPs. But in the light of that view I just want to make a declaration of a lack of interest. I do not do, and never have done, any criminal legal aid.   The proposals for price competitive tendering in criminal legal aid will have precisely no impact on my income whatsoever. I am here because those proposals appal me, because of what they will do for access to justice for those who are most vulnerable, and about the quality of justice which our system provides.

You are going to hear a lot this afternoon from many people with a far more direct interest and direct expertise in the workings of the legal aid system than I have, who will tell you more about those issues. I want to address two slightly different points.

The first is the sheer incongruity of this, as a policy of a Conservative Government. And the second is the reckless way in which the Government is proposing to introduce these proposals.

First, let’s look at the nature of this proposal.  The Government proposes a radical overhaul of the system of legal aid. 1600 providers are to be reduced to a maximum of 400 nationally. The right of the defendant to choose who their solicitor is will come to an end. You will be allocated to your solicitor on the basis of the postcode where you were arrested, or the time of day, or the initial in your surname. And a three-year fixed-term contract will be awarded to the lucky contractor who wins the contract. What on earth is a Conservative Government doing introducing a system of localised monopolies, immunised from consumer choice and the pressures of competition? Where the local contractors have no incentive to do anything but farm their captive audience and make the maximum profit on their contract without any concern about quality. That is contrary to the discipline of the free market which has been Conservative party policy since at least the days of Margaret Thatcher.

And what is the Government doing at a time of economic hardship introducing a policy with the avowed intention of closing hundreds of small, high street businesses?  Businesses that are a part of their local community. That employ not just lawyers, but support staff. That rent premises in the local high street. Whose employees shop there, buy their lunches, and their clothes. How is this, at the most basic economic level, a sensible thing to do?

Secondly, consider the way that this is being introduced. The Government proposes to introduce regulations within three months of today, with no pilot scheme, with no debate in Parliament, and with no evidence as to how or whether it will work.

Anyone may disagree with the Government on matters of policy. But there is one thing that we are all surely entitled to expect as a basic minimum, whatever policy is being pursued. That is that there should be a level of competence in the way that government policy is introduced. That it should be evidence-based and that there is some chance that the government knows what the consequences of introducing it will be. The truth is that the Government has no idea whether this new system will work or whether it will cause total chaos. It fails the most basic test of good administration.

Dinah Rose QC is a barrister at Blackstone Chambers.

You can sign a petition opposing the proposed legal aid cuts here.

United Kingdom, Access to Justice
Like many law academics I suppose I had grown tired of well-heeled QCs claiming that this or that change to legal ...

It's Time to Wake Up – UK Legal Aid Cuts

United Kingdom, Access to Justice, Criminal Justice and Fair Trial
Like many law academics I suppose I had grown tired of well-heeled QCs claiming that this or that change to legal ...