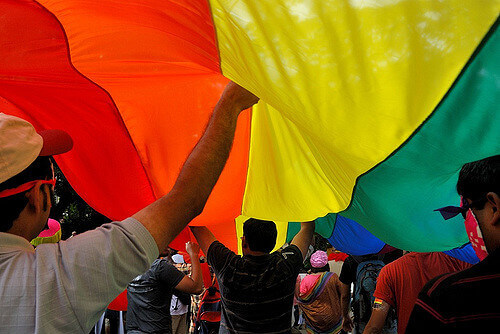 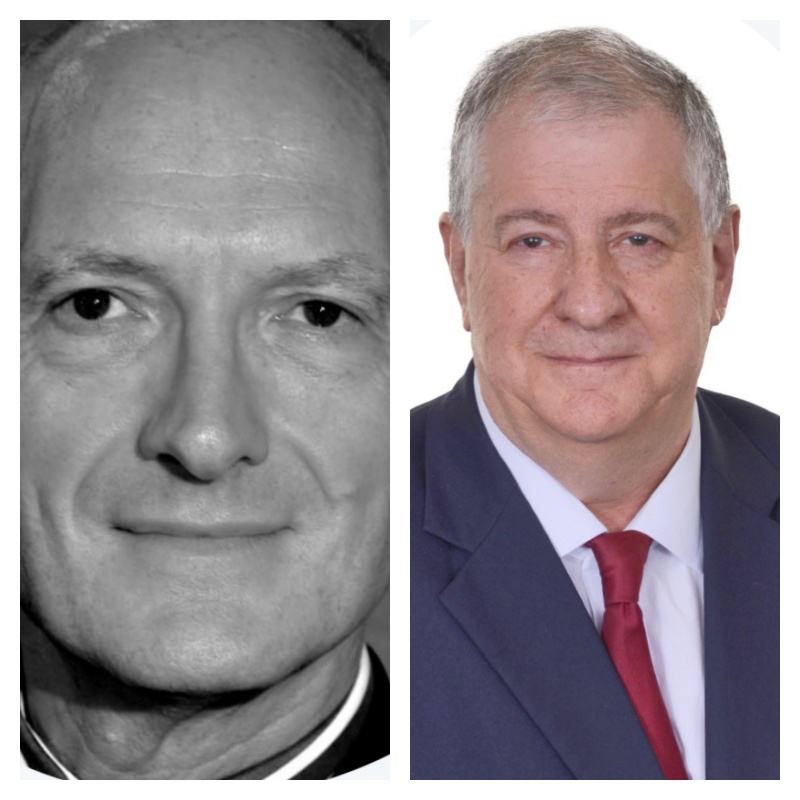 About Edwin Cameron and Gilbert Marcus

……… But the wheels of justice have been slowly grinding

Colours Caribbean, an organisation advocating for LGBTQI rights and dignity in British Overseas Territories, stepped in. They lodged a complaint of professional misconduct against Ms Rose with the Bar Standards Board (BSB). This is the professional body that has power to issue rules about how barristers in England and Wales must behave and work. It also issues the Code of Conduct for barristers. And it makes rulings, after fair process, about complaints regarding barristers’ misconduct.

The powers of the BSB derive from the Constitution of the Bar Council (an unincorporated association).  Under the Legal Services Act 2007, which liberalised and regulated the market for legal services in England and Wales, to encourage more competition and provide a new route for users’ complaints, regulation of legal services was placed under a statutory authority. The Act obliged professional bodies (like the Bar Council) to separate representation and regulation (sections 28-30).  The Bar Council is an approved regulator under this statute.  In anticipation of the new enactment, the Bar delegated all its regulatory functions to the BSB which is now a separate entity. The BSB’s rules are approved by the over-arching regulator, the Legal Services Board (LSB).  So, while the source of the BSB’s rule-making power is extra-statutory, the LSB, which is a statutory body, has given the BSB’s rules its imprimatur.

The thrust of the Colours Caribbean complaint was that in invoking the irrelevant cab-rank rule, Ms Rose acted improperly. They complained that she had put out a misleading statement to justify her acceptance of the brief.

Amid the controversy, four distinguished British senior counsel, including three former chairpersons of the Bar, and a former chairperson of the BSB itself, expressed the view that the cab rank rule did not apply to a “foreign” instruction to a barrister.

Writing in Counsel, they concluded, after examining the rule Ms Rose sought to invoke, that it was inapplicable.  This meant that a barrister “is free to choose, using their own moral judgment, as to whether to accept instructions in foreign work”.

The BSB initially brushed aside the Colours Caribbean complaint.  But then it bethought itself.  Seemingly, it now considered that dismissing the complaint was wrong: but it committed a fundamental misstep – it failed to afford Ms Rose the elementary processual necessity of a hearing.  It committed a lawyerly faux pas: it breached the audi et alteram partem rule.

Without hearing Ms Rose, the BSB now suggested that “accepting instructions from a foreign lawyer would have brought Dinah Rose QC within the exemption [to the rule in question].  This meant, it then said, that “she could, in principle, have declined the instructions to appear in the Privy Council proceedings.” The BSB’s then-conclusion was that Ms Rose may have been incorrect to claim that she was obliged to continue acting for the Cayman Government.

The rules of professional conduct prohibit a barrister from knowingly or recklessly misleading or attempting to mislead anyone. This was the nub of the Colours Caribbean complaint.  Given the BSB’s astounding failure to afford Ms Rose a hearing, we express no view on whether she may be guilt of professional misconduct.  Our concern is Ms Rose’s ill-begotten invocation of the cab-rank rule, and the shocking consequences of her holding onto her brief.

The BSB never considered what we have shown is the central issue, namely Ms Rose’s conflict of interest in clinging to her brief after taking on the duties of Magdalen President.  Ms Rose might, of course, have objected that members of the public should not make the mistake of confusing the barrister with the cause she propounds.  That would offer the queer students of Magdalen a stone when they sought the simple bread of nurturance under a President not diverted from their care by professional attention to the claims of a homophobic government.

What now?  The Bar Council of England and Wales called the BSB’s handling of the complaint against Ms Rose “unacceptable and inexcusable”.  [Bar Council comment on the BSB handling of the report relating to Dinah Rose KC] We agree.  But those suffering the brunt of the BSB’s booboo are the complainants.  They were entitled to a decent, fair, speedy determination of their grievance – not the hash-job the BSB inflicted on them.

One of the consequences of the blunder is that the BSB appears to be falling over itself to placate Ms Rose. [Statement concerning Dinah Rose KC ]

Our contention has consistently been that the primary concern was Ms Rose’s seeming inability to understand the pain her decision inflicted on the LGBTQI students at Magdalen and the community generally. We suggested that this failure would continue to haunt her. That has now proved to be the case.

The debate on Ms Rose’s conduct has ranged over ethical terrain. It goes beyond professional ethics, however. It also raises profound moral questions about the choices that barristers make – choices Ms Rose sought to mask by spuriously invoking an inapplicable professional rule.

The BSB’s blunder only accentuates the urgent moral and ethical choices that confront Ms Rose. The ethical path, we suggest, is for Ms Rose to humble herself – which so far she has proved unable or unwilling to do – to at least admit her error.

Once she has done this, she should publicly apologise to the LGBTQI students for the hurt she has caused.  This would be in the interests not only of Magdalen but also of her own dignity and self-respect.

But this alone would not suffice to make amends. The Oxford LGBTQ+ Society discovered that Ms Rose received no less than £134,000 for her work on the Caymans brief. They called upon her to donate her fee to charitable organisations in the Cayman Islands “who are working tirelessly to support vulnerable LGBTQ+ people in the area”.

We now suggest that, in her own interests, Ms Rose should make this donation, and do so without delay.

Until she makes an unequivocal gesture to undo the grief she has inflicted, this issue will continue to haunt her.

Read: LGBTQ Liberty After The Fall of Roe v Wade

Read: Mariage For All: Same-Sex Marriage in Japan

Cayman Islands, Right to Equality and Non-Discrimination, Sexual Orientation
Image description: A group of people walking under a rainbow flag.  Previously on this site (see here and ...

United Kingdom, Access to Justice, Sexual Orientation
Justice Edwin Cameron’s criticism of Dinah Rose QC for persisting in holding a brief in the Privy Council to ...