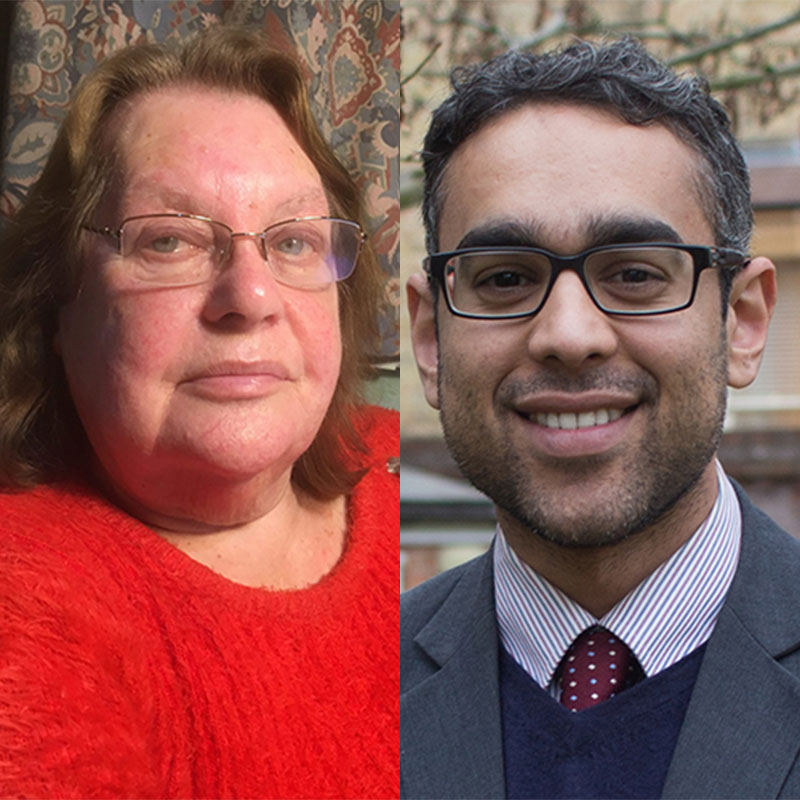 About Rona Epstein and Peter Walsh

Rona Epstein is an Honorary Research Fellow at Coventry Law School. Her work on unlawful imprisonment for council tax debt led to a change in the law in Wales. She has worked extensively on the sentencing of mothers and rights of the child. She is teacher of English to refugees at Coventry Refugee and Migrant centre. She was awarded an Honorary Doctorate of Laws by the Coventry University.

The lack of legal aid advice for immigration detainees held in prisons in the UK has been ruled unlawful. A High Court judgment, delivered on 25 February 2021, found that the current system is discriminatory and unlawful.

In the UK, people detained for immigration offences are usually held in immigration removal centres (IRCs). Some, however, are detained in prisons, usually for administrative convenience − historically, between 10 and 20 per cent. Covid-19 changed all that. Following the emptying of IRCs due to the pandemic, at the end of 2020, and for the first time since records began, more people are detained in prisons under Immigration Act powers  than in the rest of the detention estate: 519 people, equivalent to 57 per cent of all detainees.

People held in prisons under immigration powers face multiple barriers to accessing justice, with very limited access to communication with the outside world and, crucially, no free legal advice service. This is in contrast to those held in IRCs, which operate a legal advice surgery. The need for legal advice is particularly urgent given that people in immigration detention face deportation proceedings and potentially long periods deprived of their liberty.

SM was detained in prison under immigration powers. After ten months in prison during which he had had no access to solicitors and had been unable to appeal the refusal of his asylum claim,  he got assistance from Bail for Immigration Detainees (BID) who referred him to solicitors.

The judgment means that the present state of affairs is unlawful and the government will be required to remedy the situation to ensure that people in immigration detention are able to access publicly-funded immigration advice. This case recognises that there are systemic obstacles for people in prisons who are trying to access immigration legal advice. Other claimants may benefit from the case where they can show that they too have been disadvantaged by the failure to obtain legal advice while in prison.

BID and other agencies have long been challenging the use of prisons for the purpose of immigration detention. In this regard this judgment represents a significant breakthrough. The lack of legal advice is just one element of the broader injustice faced by people detained for immigration reasons in prisons. In December 2020, forty organisations supported BID’s letter to the government calling for the government to end this harmful practice.

To date, there are precious few indications that the government will heed calls to stop imprisoning immigration detainees for administrative convenience. And so, in the foreseeable future, the practice looks set to continue. If indeed it does, the government must ensure that all those held under immigrations powers can access proper and adequate legal advice. That is their human right.

India, Criminal Justice and Fair Trial
On February 5, the Indian Government informed the public that, following the abrogation of Article 370 of the ...