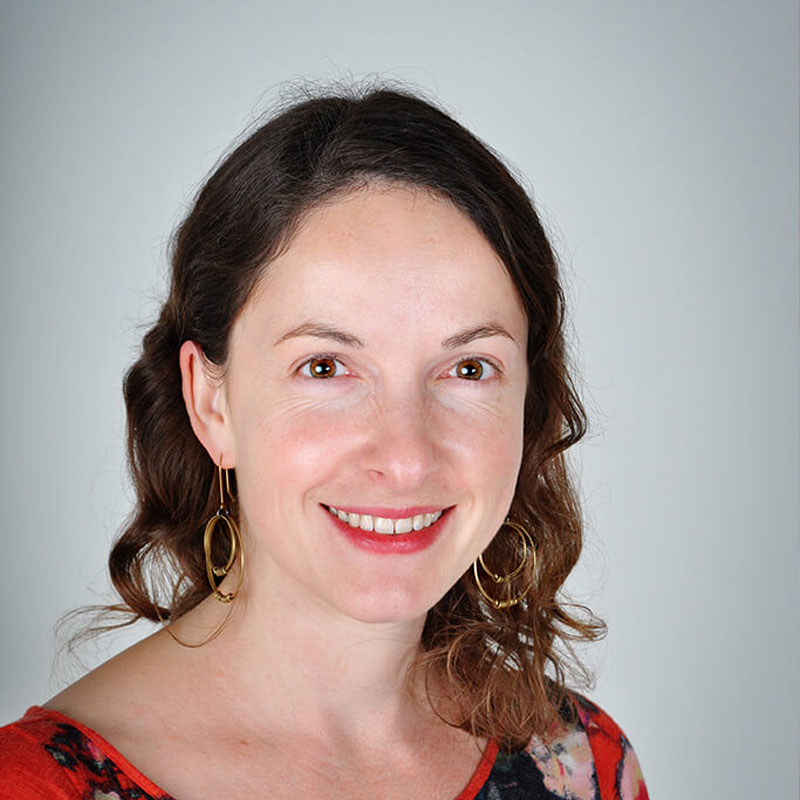 The Home Office recently submitted plans for major expansion of Campsfield House, an Immigration Removal Centre situated just outside Oxford. Local political, religious and charitable organisations are coming together to fight the proposals on the basis that indefinitely detaining people for immigration purposes is inhumane, doesn’t fulfil immigration objectives and is prohibitively expensive.

Immigration detention in the UK

Immigration detention is an administrative, rather than punitive system. People are detained not as the result of a conviction, but for the purpose of an immigration goal, such as deportation. Our detention system is one of the largest in Europe, but has been repeatedly criticised domestically and internationally, including for inappropriately detaining vulnerable people (see here).

The Home Office argues that people are detained for minimal periods, usually just before removal from the country. However, many detainees aren’t at the end of their immigration case but have asylum claims or immigration appeals pending. Others cannot be removed, often through no fault of their own. Indeed, my PhD focused on people with disputed identity, many of whom were detained for long periods as the authorities fought over their identity. Unlike the rest of Europe, there is no maximum period for detention in the UK, meaning that people can be detained indefinitely.

Campsfield opened as an Immigration Removal Centre in Kidlington in 1993. Until recently, there were 216 bed spaces but now, as a result of extra beds being squeezed into increasingly overcrowded rooms, there are 276 spaces. If plans to build a new section of the centre go ahead, the figure will increase dramatically to over 560 spaces. This would make it one of the largest detention centres in the whole of Europe.

Like other centres, Campsfield resembles a prison. People are held against their will, surrounded by surveillance cameras, behind locked gates and razor wire topped fences. Campsfield has long experienced problems, with over half the detainees on hunger-strike just four months after the centre opened in 1993 and the first ‘riot’ occurring three months later. There have since been further hunger-strikes, escapes, disturbances and suicides. Just last year there was a major fire. Despite previous warnings, no sprinkler system had been fitted, significantly increasing the danger and destruction.

The UK as a whole now has over 4,000 immigration bed spaces, double the number just six years ago. Already this year an extra 800 spaces were created as a result of the re-designation of a prison as an Immigration Removal Centre and the addition of beds at several existing centres. The plan to build a new, bigger centre at Campsfield, would create 290 additional beds.

The land for the proposed build is ‘Green Belt land’, meaning that there must be ‘very special circumstances’ for it to be used for construction. The Home Office is arguing that this stipulation is met by a need for more immigration detention space, so as to increase removals. However, as Home Office statistics demonstrate, although we detain more migrants than ever before, we remove ever fewer from our shores. Rather, people are routinely detained even when they are not at the end of the legal process and/or when they cannot be removed. This means that they are simply ‘warehoused’ in detention for long periods, or are needlessly detained only to be released again.

As such, detention not only damages individuals, but also fails to achieve the government’s own objectives. These and other aspects of detention are currently being scrutinised by the first ever Parliamentary Inquiry on the topic.

The Campsfield plans are generating growing local opposition. In recent days the Prime Minister has received letters of concern from 21 concerned local organisations (see media coverage) and another from over 70 senior Oxford University academics (see here). The latter was launched by Baroness Helena Kennedy QC on 15 November outside the Radcliffe Camera.

Individuals can also feed into the decision-making process by writing to their MPs and submitting planning objections to the Cherwell District Council. The Planning Committee’s decision is likely to be made on 22nd January 2015 and submissions should be made in December 2014. The Campaign to Close Campsfield is running a workshop on 3rd December 2014 on making planning objections. Further details, including template letters to send MPs, are available on both the Campaign to Close Campsfield and Detention Forum websites. If you want to learn more about supporting people already in detention, contact Asylum Welcome.

Coming up to a general election, it is hardly surprising that immigration issues are high on the national agenda. Unlike previous elections, however, it appears as though this time, the controversial issue of immigration detention is very much at the heart of the debate.