Love Jihad Law: A Discriminatory Tool in the Hands of Divisive Indian Politicians 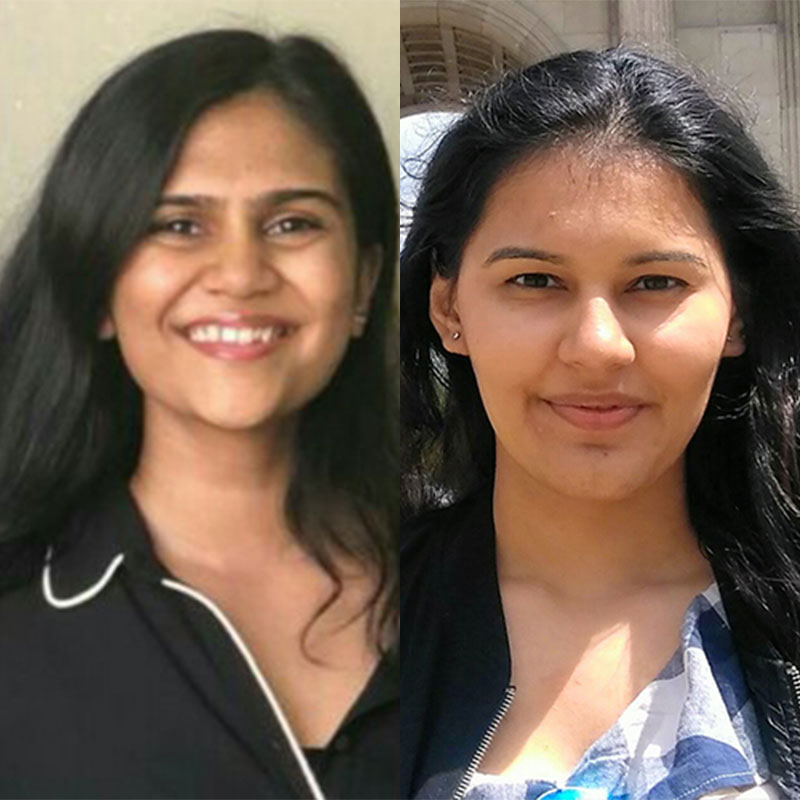 About Manvi Rathod and Keiya Barot

On 24th November 2020, the Indian State of Uttar Pradesh promulgated a new ordinance which shocked the nation. The Prohibition of Unlawful Conversion of Religion Ordinance, 2020 requires religious conversion to be scrutinised and certified by the State. Conversion to a different faith without the state’s approval would lead to imprisonment and fines. While on the face of it, it seems that this ordinance is enacted to ensure that conversions aren’t carried out by undue influence, force, misrepresentation, coercion, or fraud – however, the State has been conferred unfettered power to surveil and question conversions stemming from inter-faith marriage.

This unconstrained power has been devised by radical Hindu political leaders who propagate the conspiracy of “Love Jihad.” The term plays into patriarchal anxieties: this islamophobic theory propounds that innocent women are seduced into converting and marrying Muslim men, feigning love to create a Muslim society. However, this theory is contrary to investigative reports by multiple governmental agencies. The fear of “love jihad” has reached a fever pitch lately after being used by politicians hoping to garner votes by floating this divisive idea to the Hindu electorate, by vilifying the Muslim community.

Section 3  of the Act prohibits the religious conversion of one person by another through any means, including by marriage. To successfully convert by marriage, an individual must notify the state 60 days prior to his/her intention to convert, along with a notice issued by the priest. The state’s interference does not stop here; after these steps, the police will conduct an inquiry to ensure that the individual is converting willingly. This is patently unconstitutional and violates the right to religion and other rights stemming from the right to life, along with international conventions such as UDHR ratified by India, which upholds the right to marry as a human right.

This ordinance is antithetical to the Supreme Court’s judgement in Shefin Jahan’s case where it was held  that the right to convert one’s religion is part of the fundamental right of choice, stating: “absolute right of an individual to choose a life partner is not in the least affected by matters of faith. Choices of faith and belief as indeed choices in matters of marriage lie within an area where individual autonomy is supreme.”  Policing powers bestowed upon the state of UP to monitor individuals’ choice of partners or their religion violate the right to privacy, autonomy, personal liberty and the right to live with dignity. While recognising the diversity and plurality of our culture, privacy ensures an individual’s ability to have control over vital aspects of their lives like marriage, the sanctity of family life and preservation of personal intimacies.

Interfaith marriages in India aren’t wholly accepted and are stigmatised, couples face backlash and are often ostracised from their communities. Therefore, couples could prefer religious conversion over getting married under the Special Marriage Act, which is an Act under which individuals from different faiths can marry whilst retaining their religious beliefs. Individuals must give 30 days’ notice under the said Act before their nuptials, which opens them to harassment from the community at large and their families. Section 4 of the Ordinance will subject them to even more scrutiny and harassment by giving powers to relatives by blood and marriage to object to their union by lodging a police complaint. This completely violates the Apex Court’s ruling that consent of the family or community is not necessary when entering into wedlock by two consenting adults.

The circumstances are dire for interfaith couples. In the last one month, 125 couples across the state have sought judicial protection from this discriminatory law, which has now been challenged before the Supreme Court. Other right-wing state governments have vowed and begun the procedure to enact similar ordinances, which criminalise conversion by marriage. To vilify a community and discriminate against them in the garb of neutrality is against the very spirit of the Constitution, which holds secularism as part of its basic structure that cannot be altered. Divisive politicians have caused cracks in the foundation of secularism by injecting communalism into the electorate; it is up to the Supreme Court now to fill them.

What’s love got to do with it?- Framing the same-sex marriage debate.

United Kingdom, Sexual Orientation
While listening to MPs debating the Marriage (Same Sex) Couples Bill, it was interesting to note how many ...