Right to Freedom of Religion India 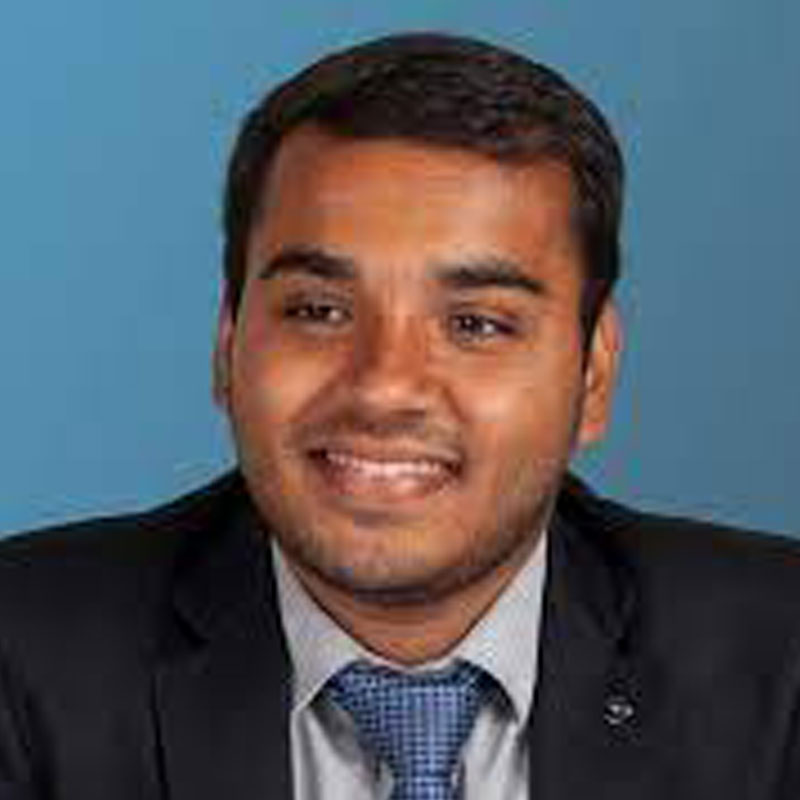 In recent months, the political focus in India has shifted towards the sensitive issue of “forced religious conversions”, known as, “Ghar Wapsi” (Homecoming Ceremony). The conversions of 200 Muslims in Agra and Christians in Gujarat to Hinduism, thought to have been forcefully carried out by radical Hindu groups, have sparked controversy and generated disruption in the Indian Parliament.

To combat such conversions, the Central Government in India has proposed a contentious national anti-conversion law to ban and criminalise religious conversions initiated by force, inducement or fraud, prescribing a monetary penalty, along with imprisonment of up to 2 years. Despite its secular appearances, serious questions remain as to whether, paradoxically, the proposal serves to bolster the country’s powerful Bharatiya Janata Party, and it’s Hindu ideology, at the cost of freedom of religion.

The ambiguous words “force, inducement or fraud”, currently used in anti-conversion legislation of five other Indian States, have meant the statutory definition of forced religious conversions includes inducements in the form of promises, economic benefits and free education/health services. The proposed legislation seeks to draw from the state-level laws, curiously referred to as “Freedom of Religion Laws”, which require religious converts to provide a month-notice to the district administration of conversions.

It is important to set the proposed law against the social and economic backdrop of religious conversions in India. The root cause of conversion has always been the pursuit of opportunities to protect human dignity and to battle against societal discrimination by the socio-economically defenceless classes of a particular religious group. The proposed law amounts to the criminalization of religion as means of “capability-building”, encroaching on individual choice and misunderstanding the virtue of religious diversity which underlies the constitutional text. The enjoyment of religious freedom by minority groups remains an ongoing issue in India, as discussed in the US State Department’s 2013 Report .

The political discourse, which blurs the line between voluntary and forced conversions, has demonstrated insensitivity to the international principles enshrined within the International Covenant on Civil and Political Rights (ICCPR) and the Universal Declaration of Human Rights (UDHR), to which India is a signatory. Article 18 of the UDHR explicitly grants an individual the freedom to change his religion or belief, and freedom, either alone or in community with others, and in public or private.

Such a right to conversion can also be found within the ICCPR framework under Article 18(1), articulating the freedom to adopt a religion of one’s choice, as supplemented by the 1981 Declaration on the Elimination of All Forms of Intolerance and of Discrimination Based on Religion or Belief, which also endorses such expansive understanding of freedom of religion. That said, it must be recognized that Article 18(2) of the ICCPR explicitly prohibits coerced conversions.

If enacted, the Indian Parliament’s anti-conversion proposal is fated to reach the Supreme Court. Article 25 of the Constitution of India guarantees the fundamental right to “freely profess, practice and propagate religion”. The “freedom to convert” has often been argued to be a subset of “freedom of conscience” guaranteed under Article 25, suggesting that the resultant widening of powers granted to the government to dictate citizens’ choice in the realm of faith and religion is tantamount to violation of such freedom.

However, the limited ambit of the right has been stated by the Supreme Court of India in Rev Stanislaus v State of Madhya Pradesh, where it held that the “right to propagate does not include right to convert”, meaning state-level anti-conversion statutes were upheld. In order to democratically manage religious differences in a secular society like India, the ‘Lemon Test’, laid down by the US Supreme Court in Lemon v Kurtzman, which held that “a statute must guard against excessive state-religion entanglement”, ought to be the approach for reviewing the proposed anti-conversion law.

Rev Stanislaus came at a time when judicial activism was still in its emerging phase. Whether the Supreme Court will engage further with the national and international rights mentioned here, against the social and economic context of religious conversions in contemporary India, may yet be seen .

Love Jihad Law: A Discriminatory Tool in the Hands of Divisive Indian Politicians

India, Right to Equality and Non-Discrimination, Right to Freedom of Religion
On 24th November 2020, the Indian State of Uttar Pradesh promulgated a new ordinance which shocked the nation. The ...