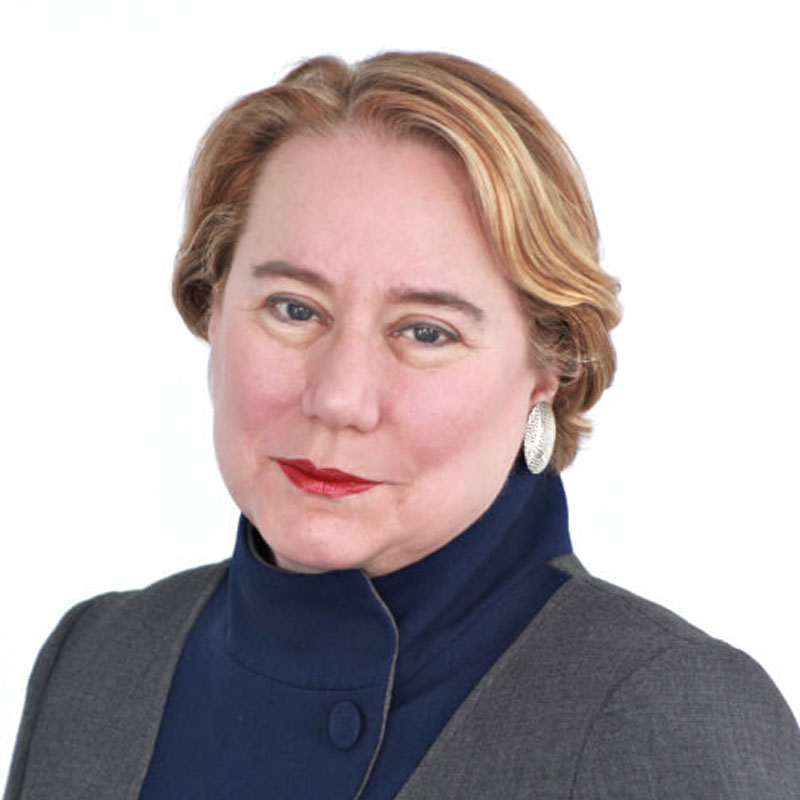 As the internet takes a more significant place in our culture, its flaws become more evident. While social media, blogs and forums provide a space for minority groups to find community and discussion, the same platforms can also breed bigotry and hatred. While each group faces its own challenges in the online space, the problem seems to be particularly acute for women: barely a week goes by without a new story of a woman discussing the abuse and threats she has encountered on social media. The journalist Amanda Hess struck a chord when she called the internet the “next civil rights frontier”.

My law firm represents victims of revenge porn and other types of online harassment and abuse, so I know firsthand the damage that this can cause. Experiencing such a public violation of trust is traumatic, and often leads victims to depression and anxiety. Because the images or videos will often come up in a Google search of the victim’s name, they can lose their jobs or be shunned by judgemental friends and family. Most importantly, because of the tendency of the perpetrators to post personal details, it can put the victim in real danger: it is not uncommon for them to face threats or stalking after the publication of explicit material.

even if the person depicted objects to its publication.

The growing trend towards the criminalisation of revenge porn, then, is a positive one. It will demonstrate to potential perpetrators that our society takes the privacy of women seriously. I hope it will make some think twice before they put the photos and videos online. But from the victim’s perspective, criminal sanctions are not enough: sending the perpetrator to jail by itself doesn’t rebuild their lives. They deserve damages, even though those too cannot really make up for the harm caused. In the long run, the most important goal is to drain the swamp of a virtually lawless internet that permits this sad and vindictive subculture to fester.