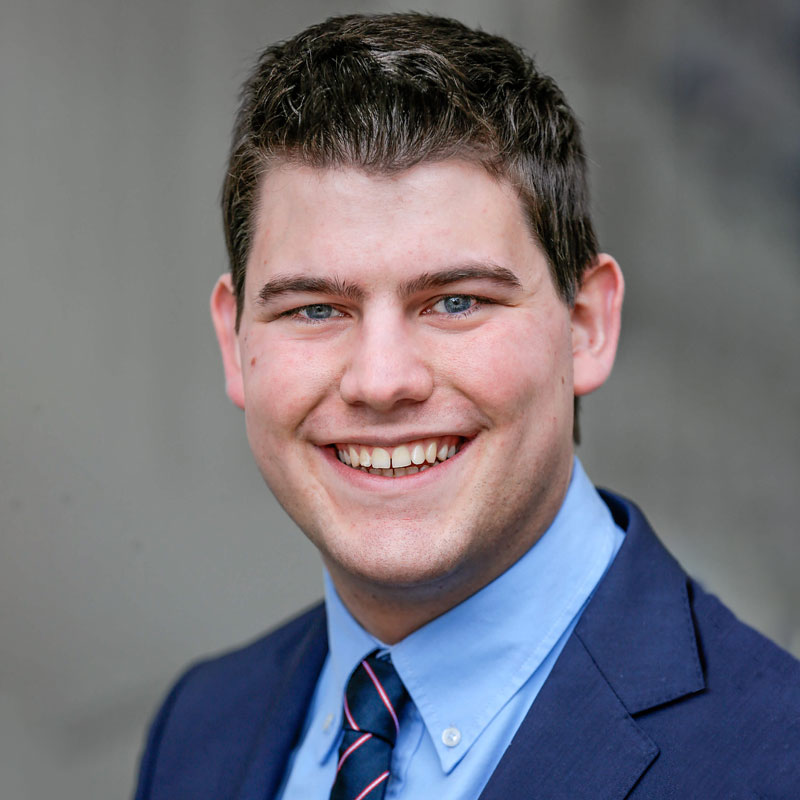 Pieter Gillaerts is a PhD researcher in Civil Procedure at KU Leuven (Belgium). His research focusses on the enforcement of non-compensatory goals of tort law through civil procedural instruments and is situated on the intersection of civil procedure and liability law. At the Leuven Centre for Public Law, he is co-founder and co-editor of the Leuven Blog for Public Law <https://www.leuvenpubliclaw.com/

Citizens and organizations around the world increasingly take their concerns regarding climate change to the courtroom. Such climate change or environmental (public interest) litigation so far has primarily been directed against governments, such as the case of Urgenda v. the Dutch State. The recent Dutch case Milieudefensie et al. v. Royal Dutch Shell seems to mark a new phase in climate change litigation as it summons private entities for insufficient efforts in combatting climate change. For the first time, an interest group is trying to adjust a company’s climate policy with the aim of respecting international climate goals by means of a judicial order.

In April 2018, the Dutch interest group Milieudefensie (Friends of the Earth Netherlands) informed the multinational Royal Dutch Shell by means of a letter of Shell’s liability and legal obligations in relation to climate change. Through its corporate activities and corporate strategy, Shell allegedly breached its legal duty of care by causing climate damage across the globe and undermining the ambitions of the Paris Agreement.Thus, it had to remedy the unlawful situation by aligning its corporate activities and investment decisions with global climate targets to prevent dangerous climate change. In response to this letter, Shell stated that it did not find the claims to be justified and questioned whether courts are the desirable forum to discuss global energy transition. On 5 April 2019, together with several other organizations and thousands of private individuals, Milieudefensie increased the pressure and summoned Shell. The first instance court of Den Hague will now have to assess the claims.

The claimants’ argumentation rests on the Paris Agreement. The central aim of this agreement is strengthening the global response to the threat of climate change by keeping a global temperature rise this century well below 2 degrees Celsius above pre-industrial levels, pursuing efforts to limit the temperature increase even further to 1.5 degrees Celsius. Given that goal, Shell should linearly and immediately reduce its CO2 emissions towards a zero level in 2050. In essence, the general duty of care under Dutch law obliges Shell – as one of the biggest polluters and causers of those emissions – to contribute to preventing dangerous (consequences of) climate change. There is a growing global consensus among scientists that a global temperature rise of 2 degrees Celsius entails a huge danger for humanity. By its insufficient (and disproportionately small) efforts to prevent that danger, Shell acts wrongfully.

Particularly, the angle of wrongfully creating or preserving a dangerous situation rings a bell within Dutch climate litigation. Indeed, the famous Dutch case of Urgenda v. the Dutch State relied on a similar line of reasoning. Both the first instance and appellate courts have held that the Dutch State must reduce its emission of greenhouse gases by at least 25% by the end of 2020, compared to the level of 1990. The Urgenda case also regarded remedies such as a declaration in law and judicial orders, rather than compensation. Prevention and enforcement (of rights) thus gain importance. In that regards, the case of Milieudefensie et al. v.Shell differs from previous cases against Shell brought by San Francisco and New York in which the claimants sought compensation for climate change-related damage.

A peculiarity of the case of Milieudefensie et al. v.Shell in comparison with the case of Urgenda v. the Dutch State is that the defendant is not the state but a private entity. Although based on the same general standard of care, different questions arise because of that. The court no longer has to decide on the behaviour of a careful government but on that of a private company, thus avoiding trias politica objections. To what extent international climate agreements and human rights treaties, to which Shell is not a party as is the Dutch State, will be of influence, remains to be seen. A company cannot be expected to serve the general interest similarly as the State, but company-oriented agreements (often soft law) may prove useful, such as the UN Guiding Principles on Business and Human Rights. What is certain, is that temperature is rising both inside and outside the courtroom.