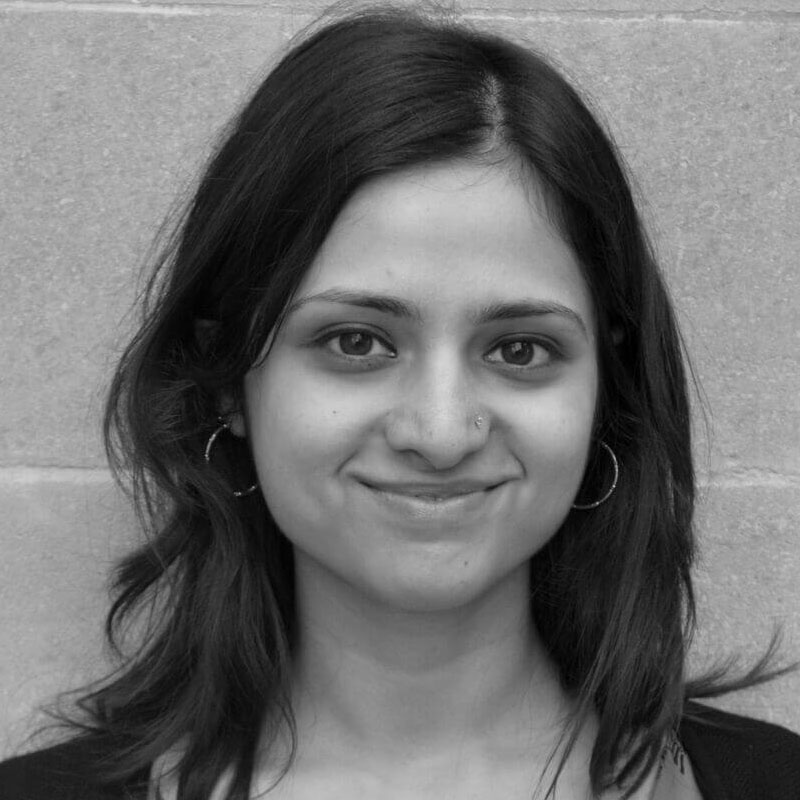 This is the fifth post in our series celebrating National Pro Bono Week. OxHRH’s sister organisation, Oxford Pro Bono Publico (OPBP) provides annual grants to students undertaking unpaid or poorly paid public interest law work at organisations across the globe.  Arushi Garg, one of the successful applicants in the 2014 grants process, writes about her experiences working at the Legal Resources Centre in South Africa.

The Legal Resources Centre (LRC) is a non-profit organisation that uses strategic litigation and advocacy across South Africa to secure human rights, particularly for the vulnerable and the marginalised. Having been exposed to the South African Bill of Rights during the course of my BCL year, I was curious to see the operation of (what seems to me to be) one of the most progressive Constitutions in the world. The LRC was a natural choice, given the pivotal role the organisation has played in moulding the South African human rights regime into what it is today.

My internship was with the Constitutional Litigation Unit (CLU) of the LRC based in Johannesburg, for a period of six weeks from 4th August to 12th September 2014. While most of my work dealt with constitutional litigation being done by the LRC, I lent occasional support to facilitate advocacy and fundraising as is carried out by the National Office of the LRC which is also based in the same building.

My first assignment was for the National Office, where I was asked to prepare submissions on behalf of the LRC to the Department of Trade and Industry in respect of the proposed changes to regulations under the Consumer Protection Act 2008 which deal with labelling of genetically modified organisms and food products.

What was really interesting for me was the way in which everyone really tried to bring the cases to life. One of the main areas in which the CLU works is the extractives industry in South Africa. In this context, they are in the middle of a massive class action suit against multiple defendants for causing silicosis in mineworkers; an incurable, terminal disease, which is entirely preventable by the use of proper ventilation and precautionary measures. I got the opportunity to visit clients—all of whom are mineworkers suing mining companies for compensation—in Welkom (Free State) and was glad to see our attorneys going out of their way to ensure that they understood and gave their consent to every step of the litigation. Similarly, I was also part of the team (led inter alia by George Bizos, no less!) that is making submissions before the Farlam Commission of Inquiry, set up to investigate the Marikana massacre. After working on documentation for a few days, I had the chance to accompany the team to the Commission, and watch the cross examination of two key witnesses.

It was enriching to watch members of civil society, government as well as the mining industry exchange ideas in the meeting of the African Commission on Human and Peoples’ Rights Working Group on the Extractives Industry. Organising this meeting was a mammoth task, but rewarding nonetheless. I also did some preliminary research for a conference the LRC is contemplating on the right to strike in Africa, and investigated organisations they can potentially partner with in India.

In all, my six weeks with the LRC allowed me to work on a very broad range of issues, and in many capacities. They gave me a very clear idea of how litigation can be used as a vehicle for justice and empowerment, while relaying, at the same time, the limitations and challenges one has to deal with as a civil society activist cum lawyer. The actual work I did was supplemented at all times by discussions with the fascinating people I had the privilege of sharing my working space with. These conversations gave me a sense of the history of the organisation, as well as the country, and provided an interesting background to the work that I was doing.

I am very grateful for having had this opportunity and extend my heartfelt thanks to the OPBP for giving me funding without which none of this would have been possible. It is a fantastic opportunity for anyone interested in promoting the practice and principles of public interest law.

If your organisation would benefit from hosting an intern from the University of Oxford, or you are an individual or organisation wishing to make a donation to OPBP, please click here to find out more about the OPBP Internship Programme or for details on how to support OPBP’s work.

Business and Human Rights
Continuing with our series on internships for National Pro Bono Week, Lucia Berro reflects on her time as an OPBP ...

Namibia, Constitutions and Human Rights
We continue our celebration of National Pro Bono Week (NPBW), today with a post from Claire Palmer on her ...