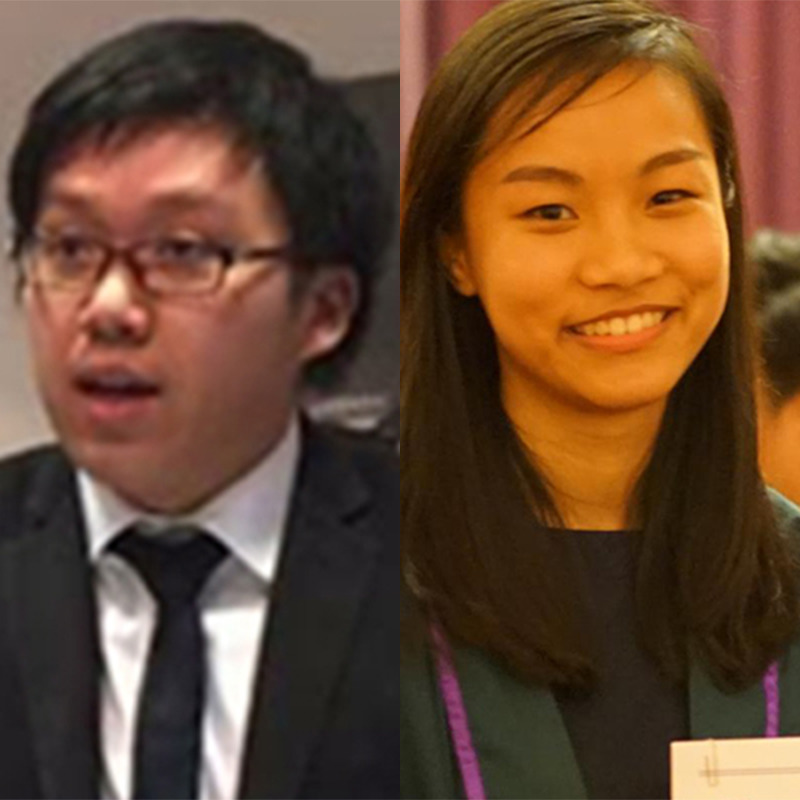 About Thomas Yeon and Clara Chok

Thomas Yeon is a PCLL Graduate of the University of Hong Kong. He researches in constitutional, administrative and human rights law from both domestic and comparative perspectives.

The Law of the People’s Republic of China on Safeguarding National Security in the Hong Kong Special Administrative Region (the “Law”) aims to safeguard national security by criminalising activities capable of endangering national security. Recently incorporated as local legislation through Annex III of the Hong Kong Basic Law (“BL”), the Law generated significant controversies due to the terminologies adopted therein and their engagement with the BL and Hong Kong Bill of Rights Ordinance (“BORO”).

Four types of offences are created under the Law: secession (Articles 20-21), subversion (Articles 22-23), terrorist activities (Articles 24-28), and collusion with a foreign country or external elements to endanger national security (Articles 29-30). Under Article 43, the department for safeguarding national security of the Hong Kong Police Force enjoys a variety of investigatory powers. They include the power to search electronic devices and conduct covert surveillance on a person suspected of having committed an offence under the Law.

The major issue engaged by the offences is their relationship with the rights of freedom of speech, expression, and assembly (BL Article 27 and BORO Articles 16-17). Although national security is a valid ground for restricting the aforesaid rights, any restriction must satisfy the four-step proportionality test under Hysan Development Ltd v Town Planning Board. As national security is concerned, a wide margin of discretion is likely to be afforded to the Government in a judicial review challenge.

It remains questionable, however, whether merely expressing a desire for self-determination for Hong Kong and/or dislike against the Chinese government is sufficiently security-endangering to warrant criminalisation. The criminalisation of collusion with a foreign country or external element to provoke hatred against the Chinese/Hong Kong government under Article 29(5) restricts the freedom of dissidents to express their opinions. It is unrealistic to expect that national security will be endangered simply because some people express their dislike of the government or the country: Loh Ming Yin v Hong Kong Examinations and Assessment Authority. Similarly, the possibility of committing subversion via “other unlawful means” (Article 22) imposes significant limits on a dissident’s ability to criticisms of any flaws in the governmental structure. The vagueness of “other unlawful means” may be interpreted to include forms of expression covered by the BL and BORO.

Moving on, the police’s investigatory powers under Article 43 engage the right to privacy (BL Article 30 and BORO Article 14). Articles 43(1) and (6) address respectively the police’s powers in searching electronic devices that “may contain evidence” and the use of covert surveillance if a “reasonable suspicion” has been formed. Hong Kong cases which discussed these powers have left the scope and use of these powers in a national security context open.

The privacy of communication may be limited for the purposes of ensuring public security or investigation of criminal offences. In HKSAR v Chan Kau Tai, it was held that in an instance where the infringement of the right to privacy was not conducted in accordance with legal procedures, a court must scrutinise the competing interests involved (right to privacy on one hand and law enforcement objectives on the other). However, under Article 43(6), a mere “reasonable suspicion” that heavily relies on executive discretion without robust judicial scrutiny regresses from Chan Kau Tai’s holistic balancing exercise.

Regrettably, Articles 43(1) and (6) departs from the stringent requirements imposed for limiting an individual’s right to privacy. The police are conferred extraordinary power and discretion on searches and/or covert surveillance activities. Coupled with the expansive scope of the offences, the Law poses the potential to erode an individual’s ability to express anti-government dissent without any fear or lingering doubts of committing a criminal offence.