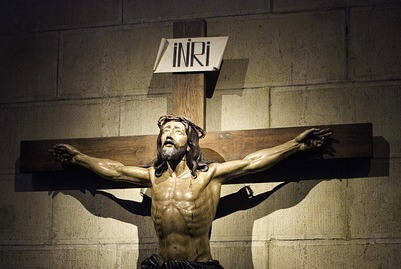 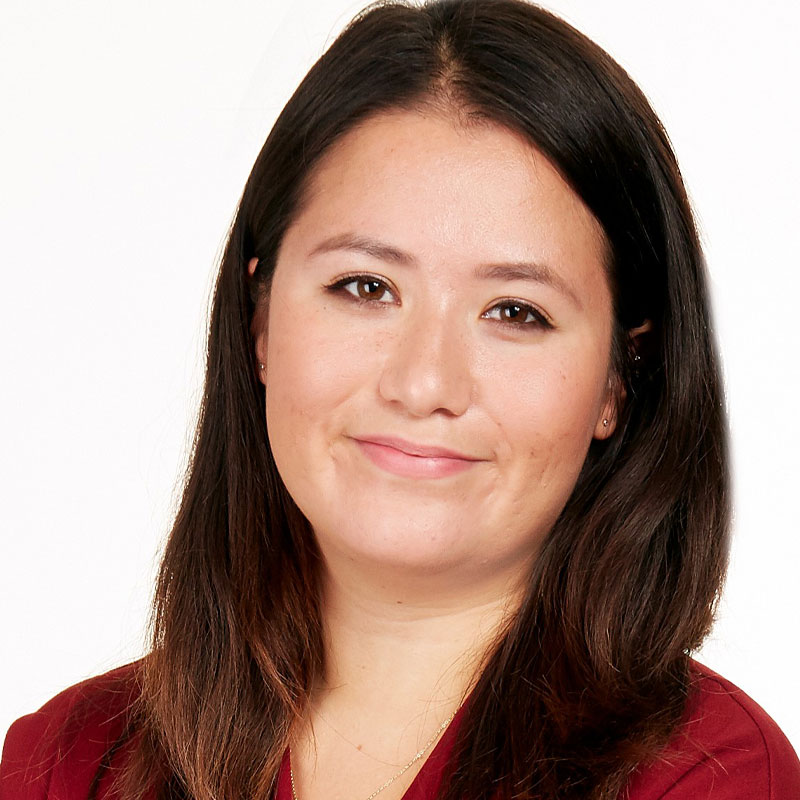 Recent reports concerning a situation in York University, Toronto, have reignited discussion on the complex subject of the right to religious accommodation.

A male student, enrolled on an online course, requested permission from his professor to be excused from participating in group work with female students in person, citing his undisclosed religious belief as his reason for seeking accommodation. His professor rejected his request essentially on the grounds of gender equality. However, following the professor’s consultation with the Centre for Human Rights and the program dean at the university, the dean ordered the professor to accommodate the student. The professor has continued to refuse to comply with the order, stating:

“My main concern was that for religious beliefs, we also can justify not interacting with Jews, blacks, gays, you name it. And if this were allowed to go through, then all these other absurd demands could be made.”

Many believe that the university had taken political correctness to the extreme.

The fact that this case has not invited much international media attention could be due to the fact that the student did not pursue his case any further. But this is yet another example being added to the troubled waters of religious accommodation across Western democracies.

The European Court of Human Rights has famously captured the right to religion as “one of the most vital elements that go to make up the identity of believers and their conception of life.” But the idea that an individual may cite her religious convictions in order to be treated as an exception to the norm has resulted in frustrated responses. Only a month ago, disbelief followed Marks & Spencer’s decision to endorse a policy, now withdrawn, which allowed Muslim members of staff to refuse to sell customers alcohol at their counter. Of course, religious claimants who have felt unfairly treated have also resorted to the courts, as in the well-known European Court of Human Rights case of Eweida & Others v UK, where pitting the right to religion against the rights of others led to mixed results.

The Professor’s comment captures the fear of the religious ‘trump card’ over the rights of others, which would result in room for continuing misogyny, racism and homophobia. Whilst many may reject the view that religion should be a trump card, is it time to take a step further and establish a hierarchy of rights? The Canadian Supreme Court has explicitly maintained that there is no hierarchy of rights under the Canadian Charter of Rights and Freedoms. There could be a pragmatic argument in favour of a hierarchy the sake of clarity: whilst religious freedom is to be protected, a bright line is drawn so that accommodation simply cannot be given at the expense of, for example, gender equality. If the default is that religion tends to become a trump card, steps should be taken so that it is given an appropriate place.

On the other hand, such a move could reduce the right to religion (particularly the right to manifest one’s religion) to close to nothing, as often the most obvious religious manifestations are the very ones that sit uncomfortably against secular ideas of, for example, gender equality. To have such a hierarchy would make religious accommodation meaningless. Another hesitation is that a rigid ranking of rights may leave little room for the nuances found in each case. In particular, one interesting detail in the York University scenario is that the student would have had a certain expectation that his online course meant that he was not going to meet any other students in person. The question is whether this makes a difference at all, and if so, how.

The idea of religious accommodation remains frustratingly complex as at its core is a demand to clarify the purpose and practice of human rights. If a certain conception of human rights is protection against the tyranny of the majority then there must be room for those who do not conform to the norm. It is as palatable as many ideas in the abstract – but in practice, we continue to navigate these troubled waters.