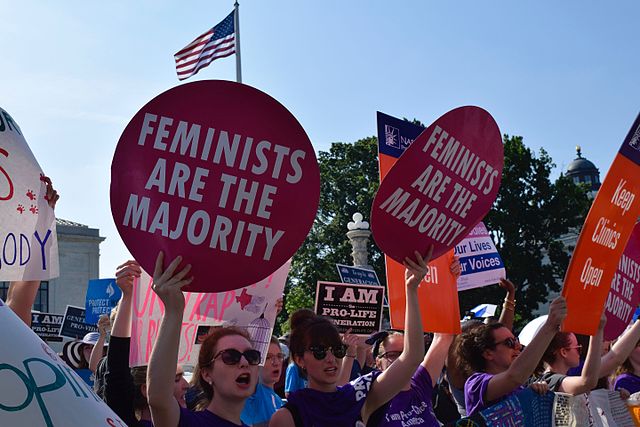 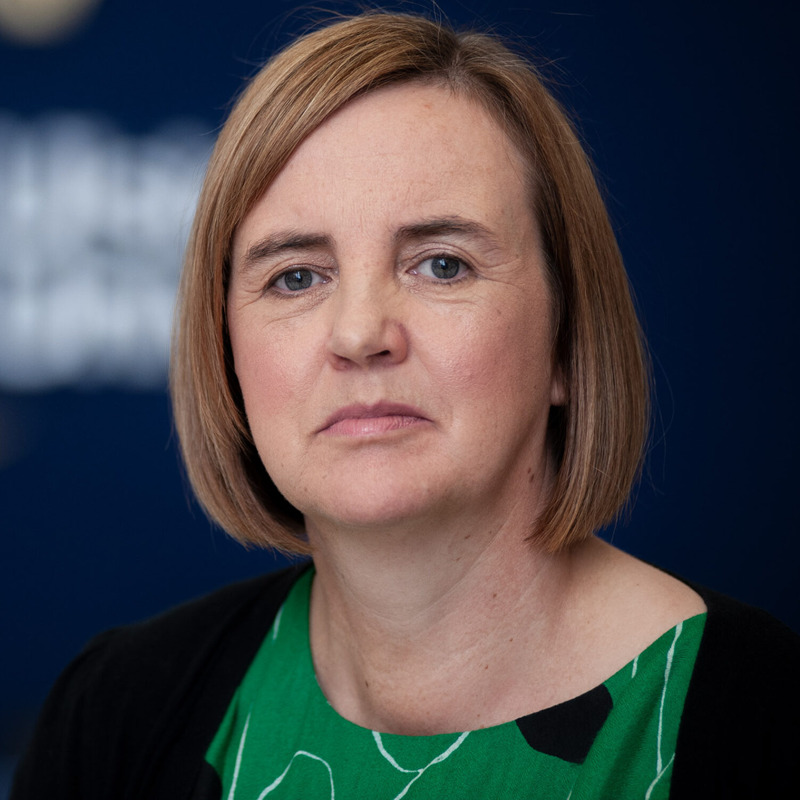 Fiona Bloomer is Senior Lecturer in Social Policy, at Ulster University. She has written extensively on abortion policy, including co-author of the book Reimagining Global Abortion Politics.  She is co-editor of the forthcoming, two volume publication, Decriminalizing Abortion in Northern Ireland, published by Bloomsbury Publishing.

Abortion became decriminalised in Northern Ireland on 21st October 2019, with regulations setting out abortion access becoming effective on 31st March 2020. These regulations allow for abortion on request up until 12 weeks, with conditions applied thereafter granting access for most circumstances up until 24 weeks.

This historic legal change repealed archaic legislation: Sections 58 & 59 of the 1861 Offences Against the Person Act (‘OAPA’), and saw the number of abortions carried out by the National Health Service (‘NHS’) increase from less than 12 to over 1000 in a year.

Achieving decriminalisation was a protracted, multi-faceted process, involving several actors. The activist organisers, Alliance for Choice, raised awareness, challenged stigma and advocated  for those who needed abortions through community education programmes, campaigns, media appearances, public information stalls and creative interventions. Alliance for Choice also led on legal challenges and lobbied the Northern Ireland Assembly and  the UK Parliament. In all of this, their work centred those most affected by the harsh law, bolstered by a robust evidence base produced in collaboration with academic researchers and activists.

Individual women, pregnant people and families allowed their stories to be told in courts and the media. Creative story-telling artworks illustrated the significant barriers they encountered in accessing abortions and the stigma they faced along the journey.

Alliance for Choice, along with non-government organisations FPANI and NIWEP, requested CEDAW to conduct an optional inquiry into accessing abortion in Northern Ireland.  The inquiry, published in 2018, determined that women and girls are subjected to grave and systematic violations of rights by being compelled to travel outside Northern Ireland to procure a legal abortion, carry their pregnancy to term, or risk criminalisation by self-managing their abortions at home. In parallel, ongoing efforts by FPANI, dating back to 2001, resulted in judicial reviews against the Department of Health on the absence of guidelines for healthcare professionals on implementing case law.

Until 2013 human rights organisations such as Amnesty International and the Northern Ireland Human Rights Commission, refused to become publicly involved in abortion campaigning. When they later led on legal challenges, they largely focused on abortion in restricted circumstances such as foetal abnormality. A collaborative case was brought before the UK Supreme Court, arguing that the general prohibition on abortion was incompatible with the right to private and family life under Article 8 ECHR. However the case was dismissed on the basis that the Commission did not have standing to bring the proceedings.

All of this activity occurred despite a largely hostile reaction from the Northern Ireland Assembly.  Abortion myths proliferated in political debates, fuelled by anti-abortion lobbying.  In contrast, lobbying from Alliance for Choice, FPANI and Amnesty International resulted in a small minority in favour of legal change moving to a position of a small majority in favour of change.

With the collapse of the Northern Ireland Assembly in 2017, focus shifted to the UK Parliament, with Labour MP Stella Creasy advocating that as the state party responsible for CEDAW obligations, Westminster should intervene and Repeal sections 58 & 59 of the OAPA. An 2019 inquiry by the Women and Equalities Committee echoing CEDAWs findings, lending further weight to the need for reform. In July 2019 Creasy succeeded in adding an amendment to the NI Executive Formations Bill, that should the Northern Ireland Assembly remain suspended on 21st October 2019 abortion would be decriminalised.

The Northern Ireland Assembly failed to reconvene until January 2020 and abortion thus became decriminalised, with a moratorium on all criminal proceedings enacted. Whilst regulations were published in March 2020, the hostility to reform remained, with the Minister for Health refusing to commission services. Despite this, a cohort of consciously committed providers have operated an interim service, providing early medical abortions (‘EMA’) (up to 9 weeks 6 days of gestation). Those beyond 10 weeks still travel to England or access EMA online from international providers.

In conclusion the Northern Ireland example of achieving decriminalisation of abortion illustrates how social change can be initiated through the law, in collaboration with many partners, using multiple mechanisms, and adapting to the political context. Of particular note is that the nature of the social movement was not confined to civil society; rather it cut across disciplines, involving human rights organisations, parliamentarians and healthcare providers, and centring the lived experience of abortion seekers harmed by archaic laws in a highly stigmatised setting.