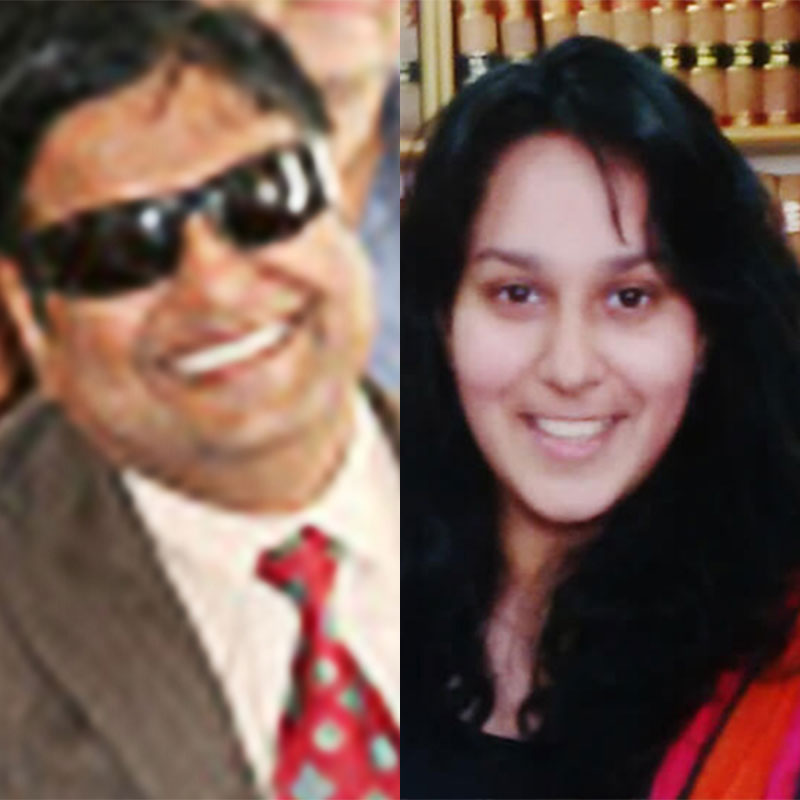 The famous critical thinker, Santos, has forcefully argued that critical theorists and social scientists have never acknowledged the existence of an abyssal line. The conception of an abyssal line draws a distinction between “forms of metropolitan sociability and forms of colonial sociability” (Santos, 6). The former can be addressed by non-abyssal instruments of regulations and emancipation, as this approach does not dispute basic equivalence and reciprocity among ‘us’ i.e. those who are like us, fully human. However, abyssal exclusions go beyond the western notion of humanity and address even those who are not like us, who are different from us. For example, persons with disabilities (PWDs), being different from us, their experiences of exclusion are beyond non-abyssal mechanisms of vindicating discrimination, requiring a new epistemology. No wonder, therefore, the recent judgement of the Indian Supreme Court (V Surendra Mohan v State of Tamil Nadu) misses this dichotomy by collapsing the abyssal exclusion of PWDs into non-abyssal discrimination.

The exclusion of blind persons as judges is not exclusion from the non-abyssal perspective, because there is a reasonable classification between the blind and the sighted. The assumption that blind people are not in a position to read the mannerisms of witnesses or to analyse the body language of accused persons and victims, because of absence of visual sight, is judicially acknowledged as a legitimate ground for their exclusion from judiciary.

However, from the perspective of the abyssal line, the very process of knowing would be contested. No longer would it be tenable “to take seriously the idea that knowledge (as an embodiment) implies recognizing that knowing is a corporeal activity potentially mobilizing the five senses” through the mind (Santos, 165). The privileging of the senses of sight and hearing over the other limbs, and the idea that extraction of knowledge is thought to be dependent on what we see and hear, would be challenged. Cognitive extractivism guided by what it aims to extract, would be repeatedly exposed. In other words, we would realise how we are trained to see what we want to see and hear what we want to hear, and how unknowingly and unwittingly we distance the experiences of those we neither want to see nor hear. One such social group is that of PWDs.

Watched  from a distance, myths about such group are perpetuated, as was done by the Indian Supreme Court. Under the influence of abelism, the court opined that blind persons cannot become judges, as in absence of eyesight they cannot perform strenuous judicial duties like reading documents, ascertaining facts and issues; writings judgements, etc. Through this ableist mindset, the court overlooked the role of assistive technology in the performance of these duties by blind judges. Had they adopted the abyssal perspective, they would not have reinforced the privilege attached to hearing and sight. Instead, they would have envisioned the creation of an enabling environment with rights enabling conditions. They would conceptualise their reasoning in light of principles of universal design and reasonable accommodation, and would aim for the creation of a society of equals wherein difference and diversity are respected.

Oblivious to the privilege of the luxurious assistance of stenographers and clerks that judges are entitled to, and also conveniently failing to notice how invariably, judgements are dictated to stenographers in open court, the Court lamented the inability of blind persons to maintain confidentiality while writing judgements, as they would require the assistance of scribes. All in all, this was a classic case of ex-post facto rationalisation, where judges, having pre-determined the exclusion of blind persons, merely rationalised this with ableist reasoning and came to the startling conclusion that only a person with 30% blindness is eligible for judgeship. Even for a moment, they did not realise that they were perpetuating the medical model of disability, which has been abandoned by the United Nations with the adoption of the Convention on the Rights of Persons with Disabilities, ratified by India. Curiously, the Supreme Court also exempted the judiciary from the obligation under section 32 of the Rights of Persons with Disabilities Act 2016 to provide a 4% reservation. The Court even eroded the definition of blindness stipulated by Parliament, contrary to the principles of separation of powers. In short, the judgement reinforced the hegemony of “normal” by promoting the paradigm of fit, and dehumanised and stereotyped the potential of blind persons as judges.

India, Right to Equality and Non-Discrimination
A two-judge bench of the Supreme Court of India (‘SC’) recently relaxed the stringent conditions imposed by the ...