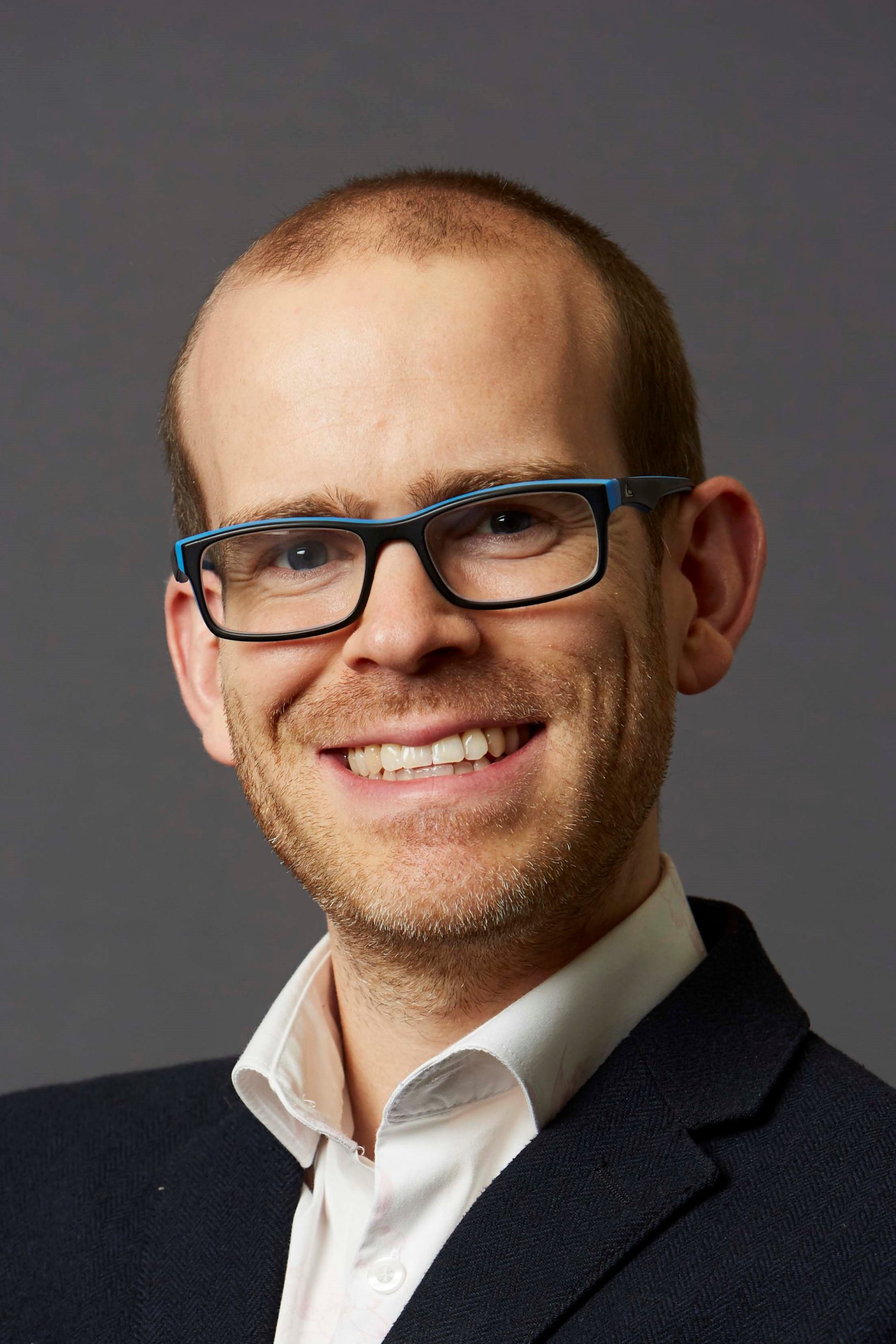 Dr Stuart Wallace, University of Leeds, author of The Application of the European Convention on Human Rights to Military Operations published by Cambridge University Press.

The development of human rights protection throughout history has been characterised by cycles of advancement and regression. The US constitution’s idealistic declarations of equality and freedom swiftly gave way to defending the rights of slave owners under the constitution to their “property”. The wide ranging rights announced in the Declaration of the Rights of Man 1789 were swiftly curtailed to “active citizens” and failed to even feature in the constitution of the French Third Republic’s constitution almost a century later.  The proposed changes to the law in the UK from the Human Rights Act 1998 to the inaptly named Bill of Rights Bill mirrors this sadly predictable pattern.

In the past, the Human Rights Act has been an important tool in holding the British government to account for the failings of the MOD and others during overseas military operations. It has been used by bereaved families of British soldiers, who died because the British government failed to provide them with appropriate equipment, compelling changes to provision of equipment from body armour to armoured vehicles. It has also been used by victims of unlawful acts perpetrated by British soldiers during overseas military operations. The ECHR and the Act have compelled investigations into a range of unlawful acts from allegations of severe ill-treatment causing death, to systematic mistreatment of detainees in internment camps in Iraq.

Would any of these results have come about without the Human Rights Act 1998? Having researched this area of law for over a decade, I sincerely doubt it. For years the Human Rights Act has provided a path for those who suffered during overseas operations, both soldiers and innocent victims of conflict, to shine a light on wrongdoing and seek justice before the UK’s courts.

The Bill of Rights Bill seeks to destroy that path. If s.14 of the Bill passes into law, it will remove peoples’ ability to bring proceedings against a British public authority for acts done outside the British Islands in the course of overseas military operations. This will impact both soldiers and victims of conflict who will no longer be able to raise allegations of human rights violations in this context before British courts. The European Convention will still be applicable to these situations, meaning that instead of British judges deciding how cases arising from conflict are dealt with, these cases will go straight to Strasbourg who may issue binding judgments against the UK.

The Bill places the UK out of step with the jurisdiction of the European Convention and will doubtlessly lead the European Court of Human Rights to conclude that the UK is in breach of their obligations to provide effective remedies to victims of human rights violations (under Article 13 of the ECHR). It will reduce the accountability of the Ministry of Defence during overseas military operations, making it more difficult to enforce obligations to carry out effective investigations into allegations of torture and ill-treatment and violations of the right to life against the MOD. When measures in the Bill of Rights Bill are combined with presumptions against prosecution of British soldiers for acts undertaken during overseas military operations in the Overseas Operations Act 2021, there is an increased risk of soldiers acting with impunity during these operations.

Beyond these individual retrograde steps, this Bill holds a mirror up to our society and presents us with stark choices. We must choose whether we wish to properly protect the rights of soldiers we send into harm’s way in our name. We must choose whether allegations of torture, murder, and sexual violence involving British armed forces during overseas operations should be effectively investigated. We must choose whether our armed forces and the Ministry of Defence remain accountable to our courts for their actions regardless of where they occur, because this Bill makes each of these outcomes harder to achieve. If we decide we value the protection of our soldiers, the pursuit of truth, the accountability of our institutions and if we want to break the tragically familiar cycle of advancement and regression in human rights protection, we must fight this Bill at every turn.

United Kingdom, Conflict and Human Rights, Criminal Justice and Fair Trial, Right against Torture
The UK Government is seeking to pass a new legislation that would impede prosecutions against British troops for ...