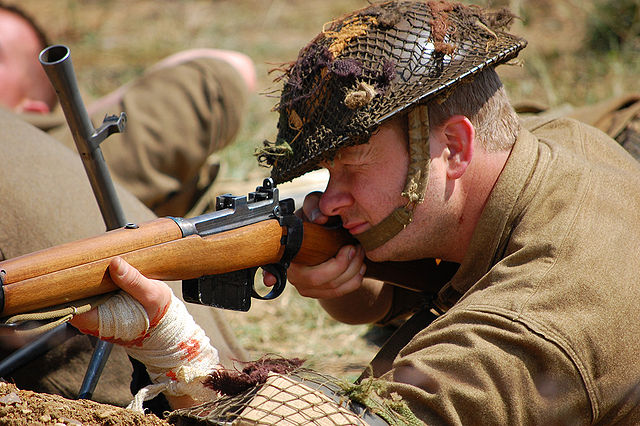 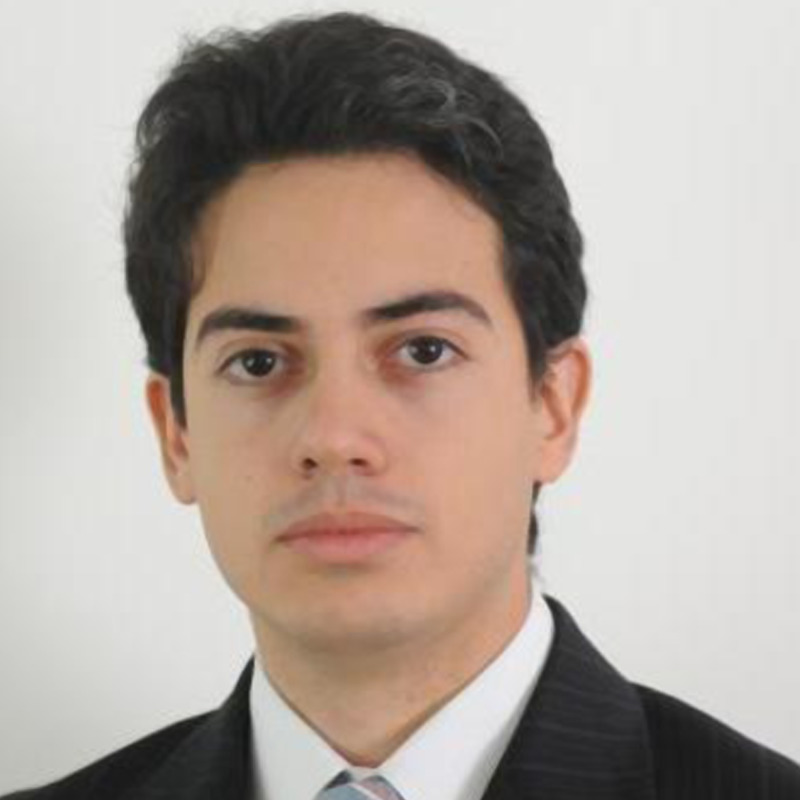 Miranda is a postgraduate law student and Gray's Inn scholar at City, University of London. She graduated from the University of Oxford with a Modern Languages degree before completing the Teach First programme. She now hopes to pursue a career at the Bar.

The UK Government is seeking to pass a new legislation that would impede prosecutions against British troops for crimes committed whilst serving abroad. The Bill, currently at the committee stage in the House of Commons, proposes a triple-lock protection system for service personnel and veterans. This would include a presumption against prosecution for alleged offences committed more than five years ago, a requirement for prosecutors to give weight to factors that “reduce […] culpability”, and a requirement for prosecutors to obtain the express consent of the Attorney General. Ostensibly designed to insulate soldiers from vexatious legal claims, the Bill is the subject of widespread controversy amid concerns that its provisions would breach international law and “open a significant loophole” for human rights abuses to go unchecked on the global stage.

On 27th  July, the Joint Committee on Human Rights issued a call for evidence on the Bill due to its potential violations of international law. It had already been pointed out at the consultation stage in 2019 that the proposed legal framework would “blatantly violate the principle of equal application of the law” by affording additional protections to military personnel. The Bill’s presumption against prosecution has provoked particular controversy insofar as the only “excluded offences” to which it would not apply are sexual offences. Although these include the crimes against humanity of sexual violence set out in Article 7(1)(g) of the Rome Statute (namely, “rape, sexual slavery, enforced prostitution, forced pregnancy, enforced sterilization, or any other form of sexual violence of comparable gravity”), all other non-sexual war crimes and crimes against humanity would be within the Bill’s purview. This means that they would be subject to the presumption against prosecution, despite the fact that the UK is obliged under international law to investigate and, where appropriate, prosecute such offences. Even the most serious war crimes – including wilful killing and torture (Article 8(2)(a) of the Rome Statute) – would effectively be decriminalised in overseas operations. The Bill’s provisions, then, constitute a gross violation of the fundamental principles of international law. Aside from breaching Article 29 of the Rome Statute, which provides that “the crimes within the jurisdiction of the [International Criminal] Court shall not be subject to any statute of limitations”, it would raise issues under Articles 2 and 3 of the European Convention on Human Rights (‘the ECHR’), which guarantee the right to life and prohibit torture, respectively. Importantly, the European Court of Human Rights has imposed on Member States a positive duty to implement “effective criminal-law provisions to deter the commission of offences” that breach Articles 2 and 3 of the ECHR.

What if the Bill becomes law?

If the UK were to pass the Bill and flout its obligations under international law, it is possible that other states would intervene. For example, if the UK refused to investigate allegations relating to torture on the basis of the presumption against prosecution, another State Party to the United Nations Convention Against Torture could request the alleged perpetrator’s extradition, a request to which the UK would be legally obliged to accede. It is also possible that the International Criminal Court (‘the ICC’) would step in. The ICC can only claim jurisdiction over individuals whose government is “unable or unwilling” to prosecute against serious allegations of war crimes. Given that the Bill would, in effect, impose a statute of limitations for some of these crimes, the ICC could intervene by indicting British troops on war crimes charges and issuing warrants for their arrest outside the UK. More broadly, the Bill would have serious implications for customary international law insofar as it would legitimise the commission of war crimes and crimes against humanity by other states. This would not only apply to ongoing and future conflicts, but also to historic transgressions: the UK could not reasonably call on states like Sri Lanka to implement justice for its 2009 war crimes if it has implemented its own de facto statute of limitations. Ultimately, close attention should be paid to the report stage of the Bill, scheduled for 3rd November. The future shape of international law depends on it.

United Kingdom, Conflict and Human Rights, Constitutions and Human Rights
The development of human rights protection throughout history has been characterised by cycles of advancement and ...