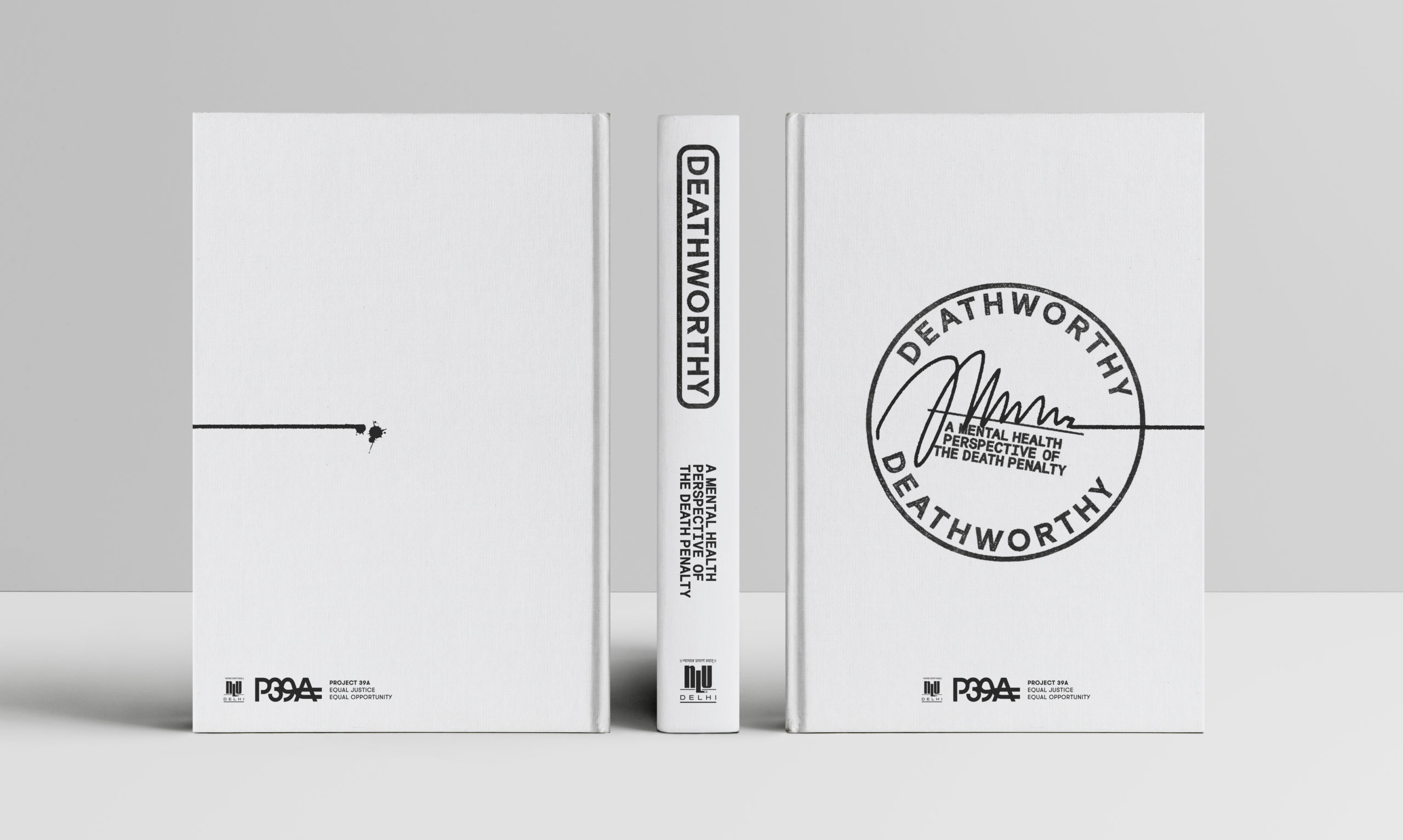 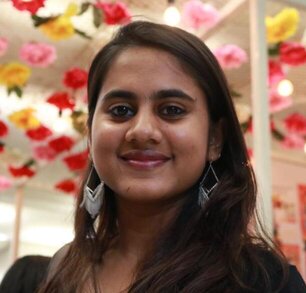 C.P. Shruthi is a Mitigation Associate at Project 39A, National Law University Delhi. Shruthi was a field researcher for Deathworthy as well.

As per the guidelines laid down by the Indian Supreme Court in Bachan Singh v. The State of Punjab and subsequent cases, the idea of reformation of the offender is a core aspect of death penalty sentencing . In Bachan Singh, the Court  required the prosecution to lead evidence to prove that the individual is beyond reform, making a presumption in favour of reformation of the individual. But even after forty years since the landmark case, there continue to be inconsistencies in courts’ understanding of the concept. There is some clarity on one of the constituents of reformation, which is the idea of being a ‘productive member’ of society, albeit in prison. However, as a new report, Deathworthy, by Project 39A, National Law University Delhi reveals this idea of ‘productivity’ is at odds with the psychological state that consumes death row prisoners, whose life is “shrouded by a death foretold”.

Although the idea of reformation as envisaged by the Bachan Singh framework is a positive affirming idea where there is a presumption centred around the belief that most individuals, given the right opportunities will engage in reform, but the immediate realities of prisoners on death row does not necessarily lend itself to it. The report reveals how the idea of reformation as ‘productive engagement’ in prison is in constant tussle with death row prisoners’ “slowly ebbing will to live”. Though there are numerous cases where the courts have relied on the prisoner’s conduct in jail or their engagement with educational courses as proof of reformation, what is often missed is that the prisoners’ mental state while on death row is not as affirming and positive as the idea of reformation.

The closest that the Indian Supreme Court has come to this understanding is in the case of Chhannulal Varma vs. The State of Chattisgarh. The Court, while appreciating good conduct on part of the appellant during his period of incarceration held that “there is a clear indication that despite having lost all hope, yet no frustration has set on the appellant.”  The judgement is an implicit recognition that life on death row is surrounded by lost hope and the ability of an individual to find hope, however minimal, in the darkest times is a sign of reformation. In another case, the Court looked at the ability of the prisoner to “reflect on his actions” during his period of incarceration as a sign indicating reform. While these judgements move the needle towards understanding the different meanings reformation can take, they are still limited to an individual’s life and conduct in prison.

Although the Court has looked into aspects of early life of these prisoners whilst undertaking an enquiry on lack of criminal antecedents or accused not being a hardened criminal’ as important factors that show the probability of reformation, it does not go into why these experiences constitute an important part of understanding the concept. A classic example of this is the narrative of ‘Dutta’ covered by the report. Datta, having lived through poor socio-economic conditions with no access to education, started taking an interest in reading in prison and grabbed all the opportunities that he was never presented with as a child. His story is a prime example of how even individuals accused of the most heinous offences can form newer ways of thinking, assimilating and understanding the world. This is important as the courts have often judged reformation against the one static incident in an individual’s life, the crime, but as Deathworthy shows, the lives of these individuals are littered with many social determinants of violence but few, if any, positive and familial experiences.

This piece is not an attempt to define what should constitute the idea of reformation but only sets out the complex nature of the enquiry. Like the Deathworthy notes in its conclusion, the fundamental idea of reformation is congruent with the dignity of an individual – that no individual is to be discarded as “unwanted” but while looking at reformation in its current limited lense, humanness slips away. Hence the first step necessarily has to be to broaden the lens of reformation.