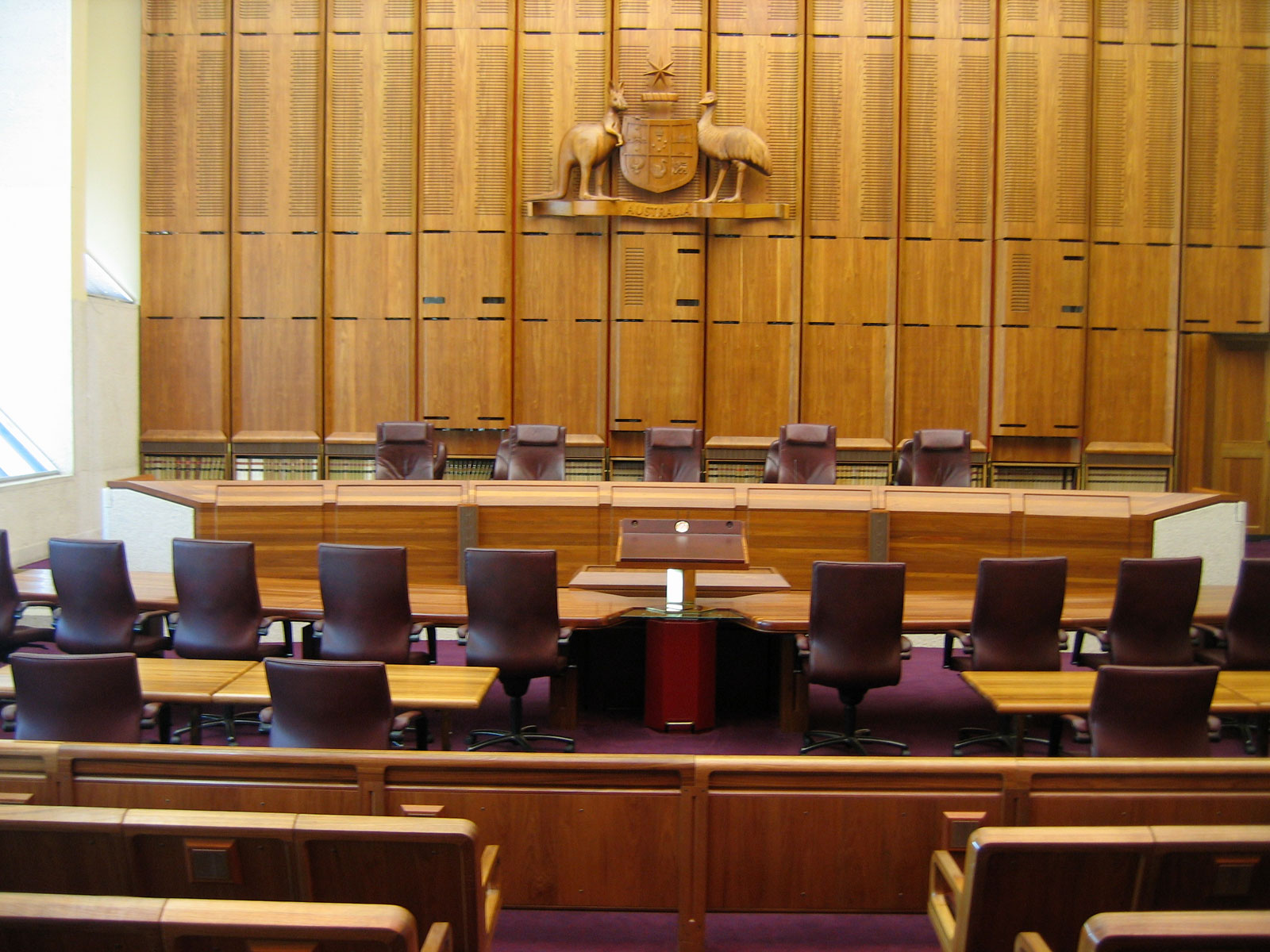 Pre-recorded evidence in Australia in an era of COVID-19 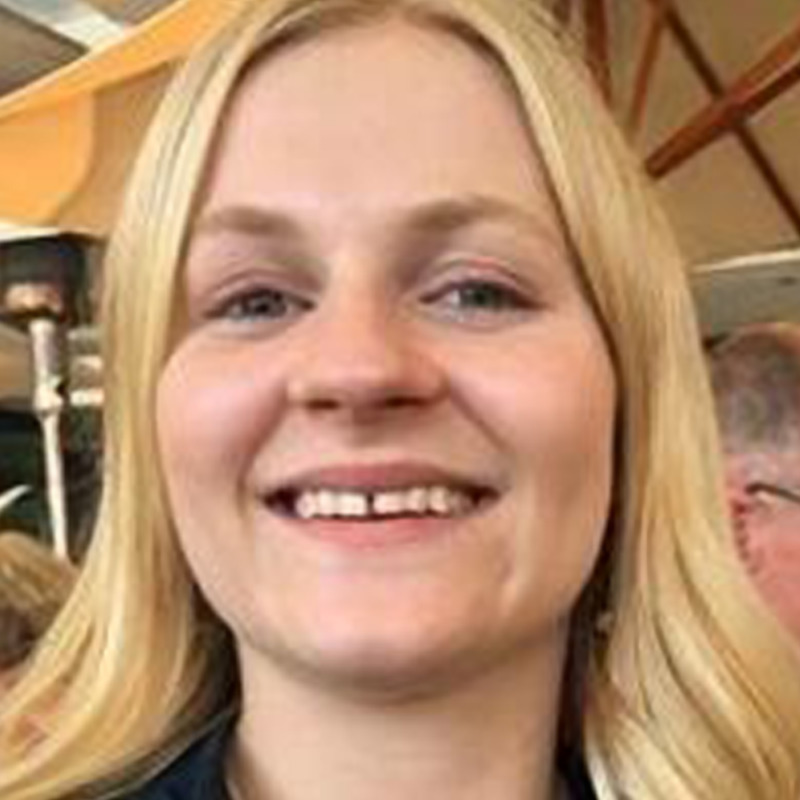 Samantha O’Donnell is currently completing an MSc in Criminology and Criminal Justice at St Cross College, Oxford. She is also an Australian qualified solicitor.

As the Australian government struggles to keep up with the rapid pace of COVID-19 (coronavirus), societal freedoms are being restricted. At the same time, certain constraints around criminal procedure are being loosened. In Australia’s most populous state, New South Wales (NSW), the government has introduced the COVID-19 Legislation Amendment (Emergency Measures) Bill 2020 (Emergency Legislation) that amends laws around pre-recorded evidence in criminal trials.

This timely change self-evidently responds to concerns in relation to criminal procedures which are far removed from social distancing. While change is therefore necessary in the current health crisis, it is important to ensure that such change does not unduly impact the accused’s right to a fair trial. This fundamental right is inscribed internationally within Article 14 of the International Covenant on Civil and Political Rights, to which Australia is party.

In a process evaluation report of the NSW program for pre-recorded evidence from victims of child sexual assault, the University of NSW Social Policy Research Centre outlines the key concerns to the accused’s right to a fair trial. These concerns are two-fold: (i) short timeframes may impact the accused’s ability ‘to know the full case before cross-examination of the main witness’, and (ii) new evidence ‘sought after the pre-recording’ may impact the accused’s ability to know ‘the entirety of the evidence prior to the balance of the trial’ [page 10]. In the expanded context within which pre-recorded evidence will be allowed under the emergency legislation, both of these concerns are also valid.

While emergency legislation is important considering the unprecedented times within which we are living, such times should not allow for the health concerns of an individual witness to be unnecessarily placed above an accused’s right to a fair trial. This is critical in situations where an accused’s liberty is at risk. Alternative options are being explored within different states in Australia. In Victoria, Australia’s second most populous state, the expanded use of virtual courts is being actively considered in the wake of coronavirus. Such alternative options should be explored nationally.

This legislative change is merely one of many. Australia, alongside nations around the world, is introducing many rapid changes to criminal justice process and procedure in the wake of coronavirus. It is therefore crucial to recognise the impact such measures may have on the rights of accused persons, to ensure they are not unfairly affected.