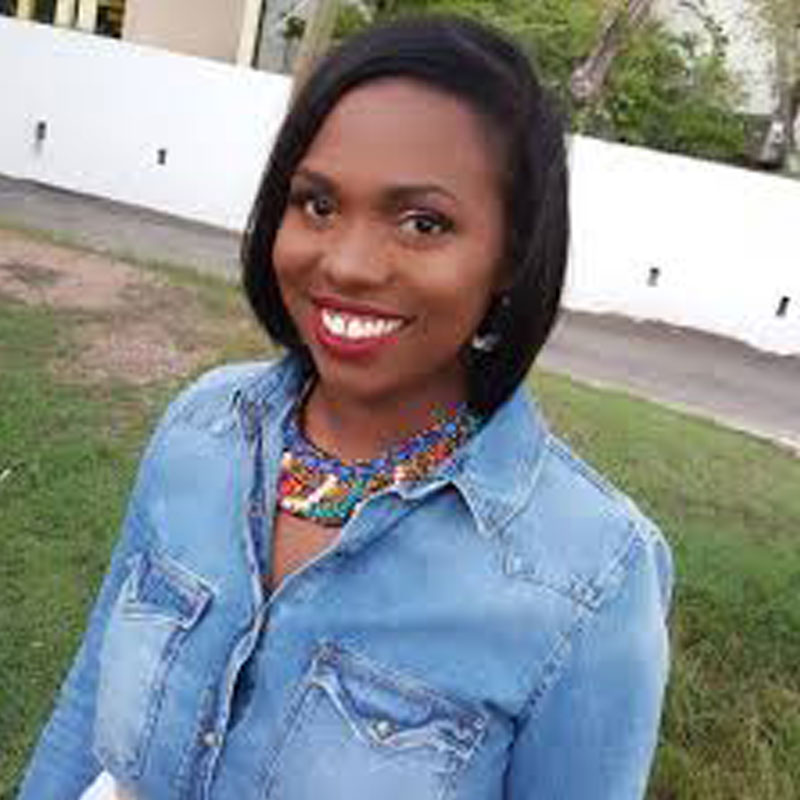 On July 8, 2013, the Constitutional Commission of the Bahamas presented its report on proposed Constitutional reform in time for the nation’s 40th Anniversary of Independence. Although several useful and necessary recommendations are made, the recommendation for the deliberate exclusion of socio-economic rights is striking.

The declared intent of the process of reform is ‘to tread new ground in constitutional development’ (Report, ¶1.18). Against that backdrop, coupled with the country’s recent ratification of the International Covenant on Economic Social and Cultural Rights (ICESCR) in 2009, it would be expected that any reform proposal would, as a matter of priority, call for the express recognition of socio-economic rights.

The report highlights two reasons for the recommended exclusion of socio-economic rights.  First, it is argued that the rights enshrined in the ICESCR are made contingent on the availability of resources and are therefore progressively realisable (Report, ¶15.85). In the view of the Commissioners, this raises issues of implementation and enforcement, attempting to ‘make justiciable rights which might be unattainable, even if legally recognized’. Secondly, it is feared that the inclusion of such rights will open the floodgates for litigation over enforceability, as has been the experience for its Caribbean counterparts Guyana and Belize in relation to the right to work recognized by those  States (Report, ¶15.86).

In fact, Caribbean nations have tended to shy away from a fulsome embrace of socio-economic rights. Jamaica, for example, in its 2011 amendment to the Constitution to introduce a new Charter of Fundamental Rights and Freedoms, recognises only the right of every child, who is a citizen of Jamaica, to publicly funded education at the pre-primary and primary levels (Jamaica Constitution, section 13(3)(k)). These approaches are perhaps reflective of an oft-held belief that socio-economic rights entail only positive, resource-intensive obligations and require the State to immediately provide maximal levels of each right to all within its jurisdiction—a standard that cash-strapped, developing nations are unable to meet. It appears Caribbean legislatures prefer to await the day when the State is financially able to fully realise these rights before legally recognising them. That day, however, may never come.

The Committee on Economic, Social and Cultural Rights has noted that the notion of progressive realisation does not allow for a State to completely avoid its obligations under the ICESCR on the basis of insufficient resources. Rather, States are obliged to take the necessary steps ‘to the maximum of its available resources’ towards the full realization of the enshrined rights (General Comment 3, ¶10). This recognises that a State may take steps that fall short of full realisation in meeting its obligations in relation to such rights, particularly the development of a sound and reasonable plan directed towards full realisation of the rights in question. The Bahamian Commission notes its openness to a reference to such rights in the Constitution, provided that they are explicitly made legally unenforceable and recognised as imposing only a moral and political obligation on the State to use its resources for the welfare of citizens (Report, ¶¶15.84 and 15.88). This approach is insufficient. Particularly where resource insufficiency is a reality, constitutional rights adjudication can serve a crucial role in elucidating priorities, assessing the reasonableness of government action through judicial accountability and ultimately securing the socio-economic rights of citizens as the South African experience vividly demonstrates. With a population of just over 300,000 and a GDP per capita unmatched by any other Caribbean nation, it is arguable that budgetary allowances can be made, given the right priorities, for a start in this regard. Despite the perceived difficulties associated with a rights-based approach, the first step must be taken before the ultimate aim can be achieved. Room must be made for socio-economic rights on the reform agenda.

Kamille is a 2012 Rhodes Scholar from Jamaica. She recently completed her BCL at the University of Oxford, and will begin studying toward her MPhil in Law this October.

United Kingdom, Socio-Economic Rights
Balancing the property rights of landowners with the socio-economic rights of communities and tenants has ...