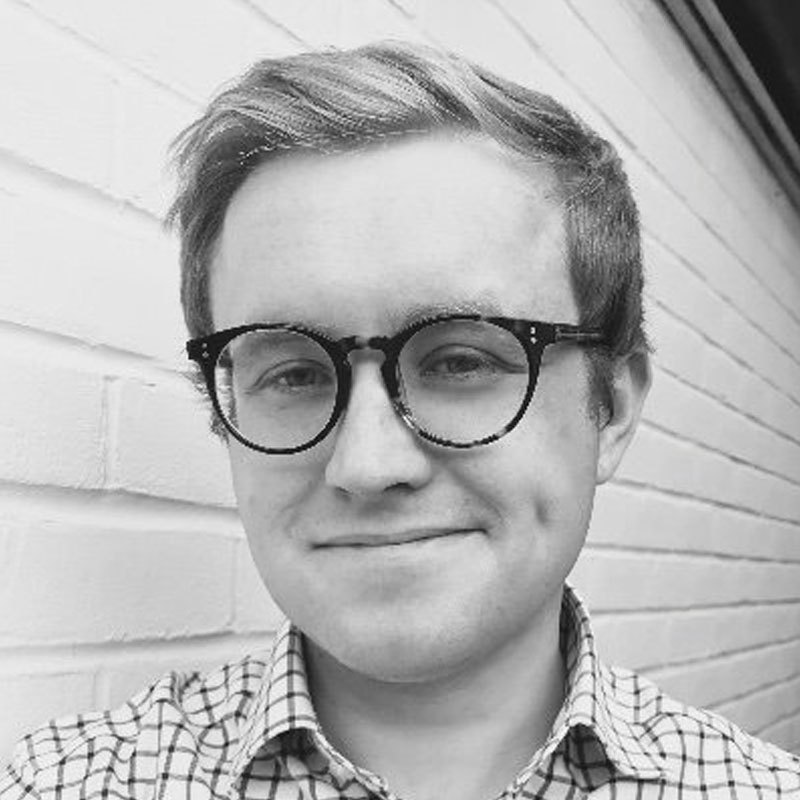 Douglas recently completed a PhD at the University of Cambridge and is currently working as a researcher in the Faculty of Law at the University of Oxford. For more information on this topic see: D. S. K. Maxwell, “Broadening the Human Rights Discourse, Realising Socio-Economic Rights, and Balancing Rights to Property: Moving Beyond the Rhetoric of Socio-Economic Rights and Scottish Land Reform” (2019) Public Law (forthcoming, January 2019)

Balancing the property rights of landowners with the socio-economic rights of communities and tenants has developed into a focal point in the contemporary human rights debate in Scotland. This has become one of the most controversial topics at Holyrood since the Supreme Court in Salvesen v Riddell [2013] UKSC 22 unanimously held that a provision relating to the new agricultural tenants’ right to buy was incompatible with Article 1 of the First Protocol to the European Convention on Human Rights (“ECHR”). In an attempt to address concerns that rights to property were trumping the socio-economic rights of communities and tenants the Scottish Ministers have since introduced the International Covenant on Economic, Social, and Cultural Rights (“ICESCR”) into their conception of “relevant non-Convention rights” in several Acts of the Scottish Parliament.

Referring to the ICESCR is a relatively easy first step. Progressively realising or setting a minimum core is significantly more complex. To address many of the issues that inevitably arise when legislating on socio-economic rights the Scottish Human Rights Commission has turned to consider the experiences of jurisdictions around the world, most notably South African. The predictable challenges of definition coherence, institutional competencies, and progressive realisation have been debated, but perhaps not to the extent that one would expect considering the significant broadening of the human rights discourse being attempted.

The challenge for the Scottish Ministers to overcome, as the Constitutional Court of South Africa, observed in Government of South Africa v Grootboom2000 (11) BCLR 1169. (CC), socio-economic rights “cannot be said to exist on paper only”.Guidance on the role of socio-economic rights in South Africa was given by O’Regan J in the Constitutional Court decision in Mazibuko v City of Johannesburg2010 (4) SA 1 (CC):

“…the positive obligations imposed upon government by the social and economic rights in our Constitution will be enforced by courts in at least the following ways. If government takes no steps to realise the rights, the courts will require government to take steps. If government’s adopted measures are unreasonable, the courts will similarly require that they be reviewed so as to meet the constitutional standard of reasonableness… a measure will be unreasonable if it makes no provision for those most desperately in need. If government adopts a policy with unreasonable limitations or exclusions… the Court may order that those are removed. Finally, the obligation of progressive realisation imposes a duty upon government continually to review its policies to ensure that the right is progressively realised”.

Speaking in 2014, the Dean of the Faculty of Advocates, James Wolffe Q.C., asserted that:

“The oft-made assertion that economic and social rights are not “justiciable” suggests that there is a conceptual problem with the judicial enforcement of economic and social rights. In reality, the question is, it seems to me, not a conceptual one at all, but is whether or not, as a matter of constitutional analysis, we consider that it is a good idea to give our courts the sort of jurisdiction which the South African Constitutional Court has.”

This question has yet to be answered, and considerably more work is required to realise the rights contained in the ICESCR in Scotland effectively. However, there can be little doubt that the move by the Scottish Ministers towards a socio-economic duty, and the inclusion of the ICESCR into several Acts of the Scottish Parliament marks a significant broadening of the human rights paradigm in Scotland and potentially the UK.

United Kingdom, Access to Justice, Immigration and Asylum
Until March 2019, the UK operated an immigration policy – set out in Chapter 60 of the General Instructions to ...

European Union, United Kingdom, Brexit, Labour Rights
It is now pretty well-known that most of the employment rights in the UK are guaranteed by EU law—the principal ...

United Kingdom, Gender, Right to Education, Right to Equality and Non-Discrimination, Sexual and Reproductive Rights
Despite a proposal by four prominent House of Commons Committees and various professional organisations, the ...