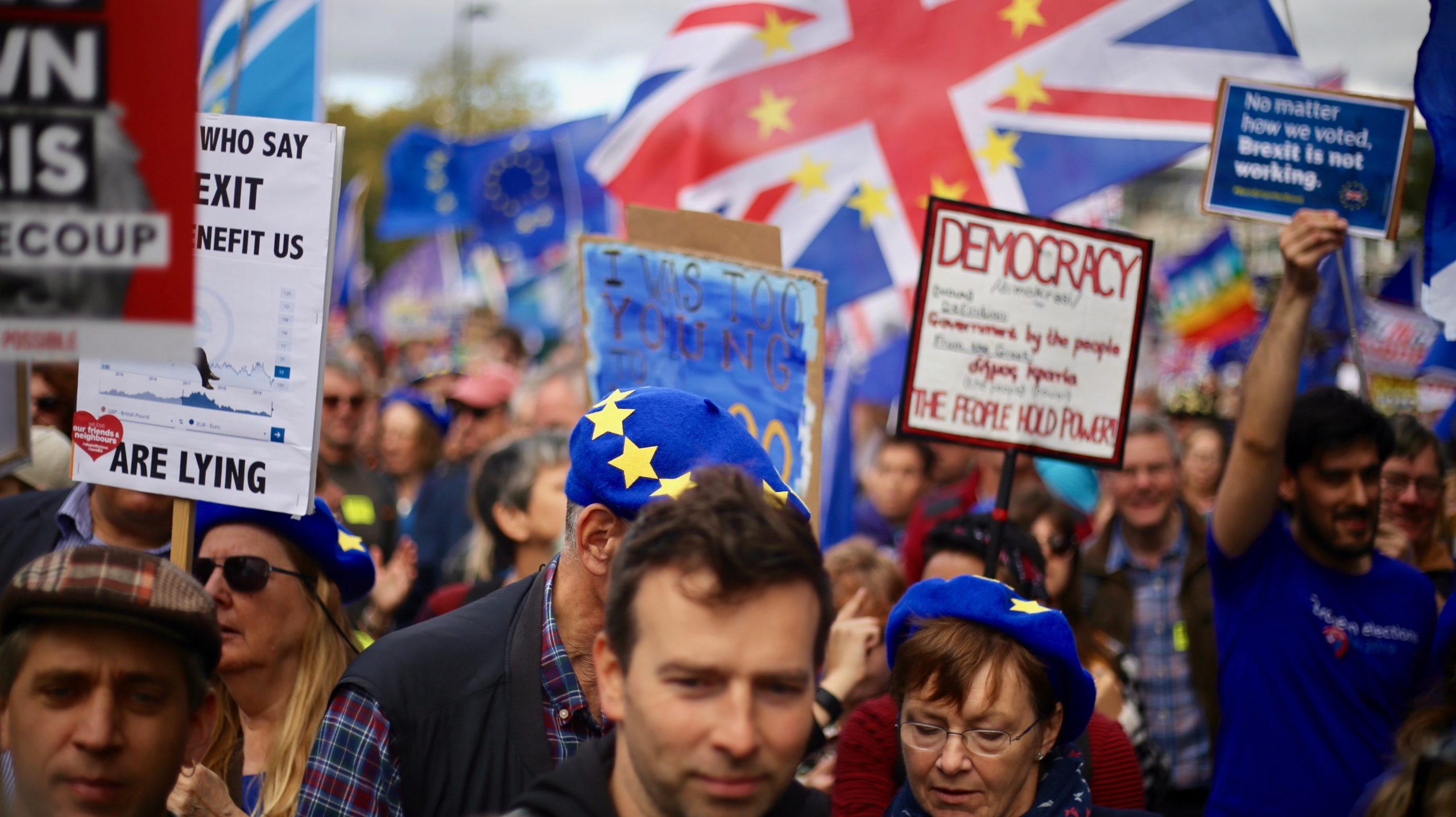 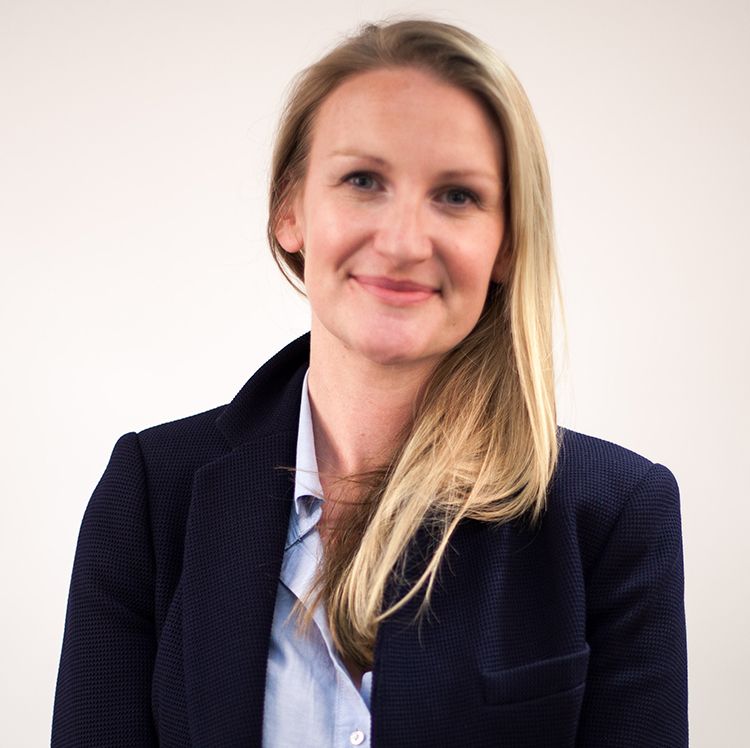 Dr Jess Garland is Director of Policy and Research at the Electoral Reform Society. A former Senior Political Adviser to a Shadow Cabinet Minister, Jess has several years experience working in Westminster. She has a PhD in Politics from the University of Sussex and holds a Research Masters (MRes) in Government, Policy and Politics from Birkbeck, University of London and a BA (Hons) in Philosophy from UCL. Jess has particular expertise in political participation and political party organisation research.

The UK government’s Election Bill containing controversial Voter ID provisions is progressing with haste through parliament this month, despite significant alarm over its potential impact. Whilst the government claims the bill will increase ballot security, all evidence points to these proposals being harmful to voter access and electoral integrity as the US experience demonstrates.

Earlier this month Parliament’s Joint Committee on Human Rights (JCHR) raised concerns about Voter ID, concluding in their report that the impact of these proposals may fall ‘disproportionately on some groups with protected characteristics under human rights law’ whilst also noting that the Cabinet Office have failed to produce evidence of how they will mitigate this risk. The Committee has stressed that the government needs to do more to demonstrate why these measures are ‘necessary and proportionate’.

In this assessment the JCHR have highlighted the key failings of this policy: on the basis of the evidence from the Electoral Commission and from the government’s own research, Voter ID is neither necessary nor proportionate. According to Electoral Commission statistics there were just 33 reported cases of personation fraud in 2019 (the last General Election year) and only one of these resulted in a conviction, one other a caution. In the face of scant evidence of need, the government claims to be pursuing the policy ‘to protect the public from the idea of voter fraud’. But with around 2.1 million people lacking the necessary identification for this scheme, according to the government’s own research, voter ID is clearly not a proportionate response to this notional crime.

What the evidence does show is that far more people are likely to be prevented from voting than have ever been accused of personation fraud. During a handful of pilots at the 2018 and 2019 local elections over 1000 people were turned away for not having the right ID and subsequently didn’t come back. Scaled up to a General Election, many thousands of people could be prevented from voting, and it is highly unlikely that the impact will fall evenly across society with poorer voters being the most at risk.

The Electoral Commission has found that more disadvantaged groups are less likely to have identification, with 11 percent of unemployed people lacking ID and 13 percent of those renting from a local authority. Eight percent of disabled people lack ID, meaning this policy will add another layer of difficulty for disabled citizens accessing their right to vote.

A comparative lens reveals the impact of these proposals on voter access and equality. Earlier this year, three leading US civil rights groups criticised ministers’ ID plans highlighting how these laws disproportionately affect people from poorer and marginalised communities. The American Civil Liberties Union (ACLU), Southern Poverty Law Center (SPLC), and Commons Cause stress that ID laws are used as a tool of voter suppression rather than electoral integrity, and they affect the most marginalised communities most significantly.

In the first half of this year, 18 US states enacted 30 laws that restrict citizens access to the vote – including imposing harder voter ID requirements. These changes, described as ‘the most aggressive’ restrictions to date, have been motivated by false claims of voter fraud. Far from securing the ballot, these moves serve to undermine electoral integrity, decreasing confidence in elections. The elections bill shows the UK government is intent on heading in the same direction.

The government claims that providing a free elector card will prevent people being disenfranchised but we have yet to hear how this will work in practice. Research from the Brennan Centre in the US shows that ID card provision often excludes voters with issuing offices open for limited hours (one office only opened on the fifth Wednesday of every month) and requiring citizens to travel significant distances. Similar problems are likely to emerge in the UK. With financially constrained councils being required to administer the cards, the provision could be variable.

The Elections Bill presents a number of threats to equality of participation in our democracy and the risk it poses to legitimate voters casting their ballots is one that the government should take seriously. Parliamentarians have raised their concerns  –  the cross-party Public Administration and Constitutional Affairs committee recently questioning the ‘extreme urgency’ in which this bill is progressing and why there has been no pre-legislative scrutiny.

With widespread concern from rights groups, academics and parliamentary committees the government should be pausing and thinking again about this legislation. Our democracy deserves better.

Coughlan v Minister for the Cabinet Office: Legitimising Voter ID under the guise of Statutory Interpretation

United Kingdom, Right to Equality and Non-Discrimination, Right to Vote
Image description: A placard with 'Voting is my superpower' written on it.  In less than a week, the Supreme ...