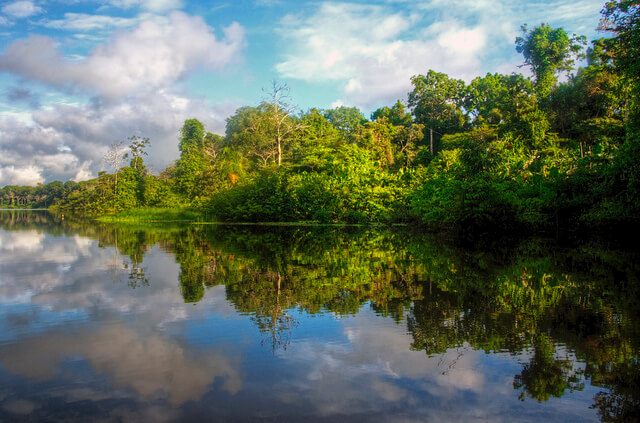 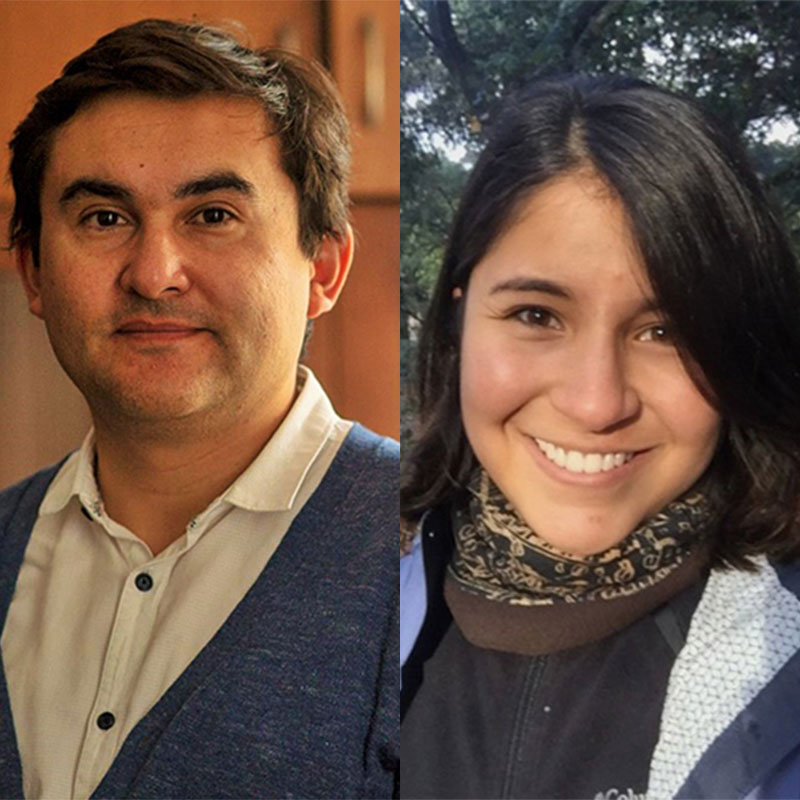 About Everaldo Lamprea and Daniela García

On April 4, 2018, the Colombian Supreme Court handed down an important ruling (Tutela, a rights-based injunction) on climate change. The plaintiffs in the case are twenty-five children who argued that the rapid deforestation of the Amazonian basin, which comprises 35% of Colombia’s territory, is contributing to global warming and affecting their rights, as well as those of future generations. The Court agreed with plaintiffs—who were represented by DeJusticia, an influential think tank—and ordered the government to take significant steps to reduce deforestation and greenhouse emissions.

According to the Court’s orders, in the following five months a number of governmental agencies must design policies and programs to protect Colombia’s Amazon. In one of the orders, for example, the Court ordered the President and two Ministries—environment and agriculture—to propose a policy plan aimed at totally stopping, at some point in the future, deforestation and emissions of greenhouse gases. Additionally, citing a 2016 decision from the Colombian Constitutional Court that assigned rights to a river, the Supreme Court concluded that the Amazon basin is also “a subject of rights”.

The Colombian decision happens in the wake of a climate change lawsuit that could redefine the frontiers of environmental litigation and adjudication in the United States.  In Juliana vs. U.S. (2015), a group of children and young people—sponsored by an organization called Earth Guardians— filed a class action suit in an Oregon District Court against the U.S. government. According to the plaintiffs’ petition, “this Court should order Defendants to cease their permitting, authorizing, and subsidizing of fossil fuels and, instead, move to swiftly phase out CO2 emissions, as well as take such other action as necessary to ensure that atmospheric CO2 is no more concentrated than 350 ppm by 2100.”

The American and the Colombian lawsuits raise interesting issues about the use of litigation as a mechanism to demand governmental action against global warming. Here are some points that can be of special interest for the current debates surrounding the scope and challenges of climate change litigation.

In their litigation strategies, Earth Guardians and Dejusticia relied on the idea that today’s children will bear most of the brunt of global warming: raising sea levels, droughts, loss of biodiversity, etc. As the two cases suggest, children are particularly well positioned to be pictured as the most notorious victims, and therefore as the most obvious plaintiffs, in climate change lawsuits.

However, age is only one possible variable to assess who could be damaged the most by global warming. Other possible identifiers for prospective plaintiffs, such as income, gender and residence, should be explored in future climate change lawsuits.

Who is the right-holder?

In the American and Colombian lawsuits, the children who acted as plaintiffs are the most recognizable right-holders. However, the plaintiffs also seem to act as surrogates for future generations. Furthermore, according to the Colombian Supreme Court, the Amazon is also an important right-holder in the case.

Although climate change litigation and adjudication are still in their early infancy, there are good reasons to expect that Courts will develop a strong precedent on why future generations, river basins, or the planet as a whole, can be considered as legitimate rights-holders whose interests can be represented in a court of law. For now, the Colombian Supreme Court’s ruling lacks convincing answers to such questions.

In both cases national governments are the only defendants. However, corporations can also be incorporated as duty-bearers in climate change litigation. For instance, in 2016 the cities of San Francisco and Oakland sued major oil corporations such as ExxonMobil, Chevron, Shell and BP, arguing that they are responsible for the global warming that could cause the loss of many lives and billions of dollars’ worth of damages.

How to go forward?

In Juliana vs. U.S. the Court of Appeals has faced several attempts by the Trump administration to derail judicial proceedings. As a result of this, the trial phase has been postponed indefinitely. In contrast, the Colombian Supreme Court reached a decision that must be complied with in the next few months.

How to credibly implement the Court’s orders in such a short period of time is a nagging question. For instance, crafting a policy plan for the effective protection of the vast Amazonian basin in only five months is an exceedingly ambitious goal, not to mention the objective of achieving zero deforestation and zero emissions of greenhouse gases in the next few years.

Despite their shortcomings, there are plenty of lessons to be learned from the Amazon decision and from Juliana vs. U.S. We can be sure that those lessons will be helpful in the near future, because climate change litigation and adjudication are here to stay.

Children's Rights, Environment, Right to Equality and Non-Discrimination, Right to Life, Right to Privacy
The impact of dangerous climate change on our children and future generations has been highlighted by campaigns ...