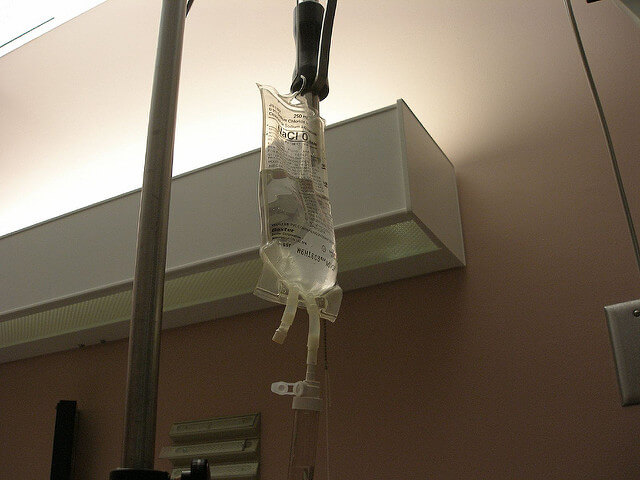 Julep67 via Flickr, used under a Creative Commons license available at https://creativecommons.org/licenses/by/2.0/

The Right to Die with Dignity: The Indian Supreme Court Allows Passive Euthanasia and Living Wills 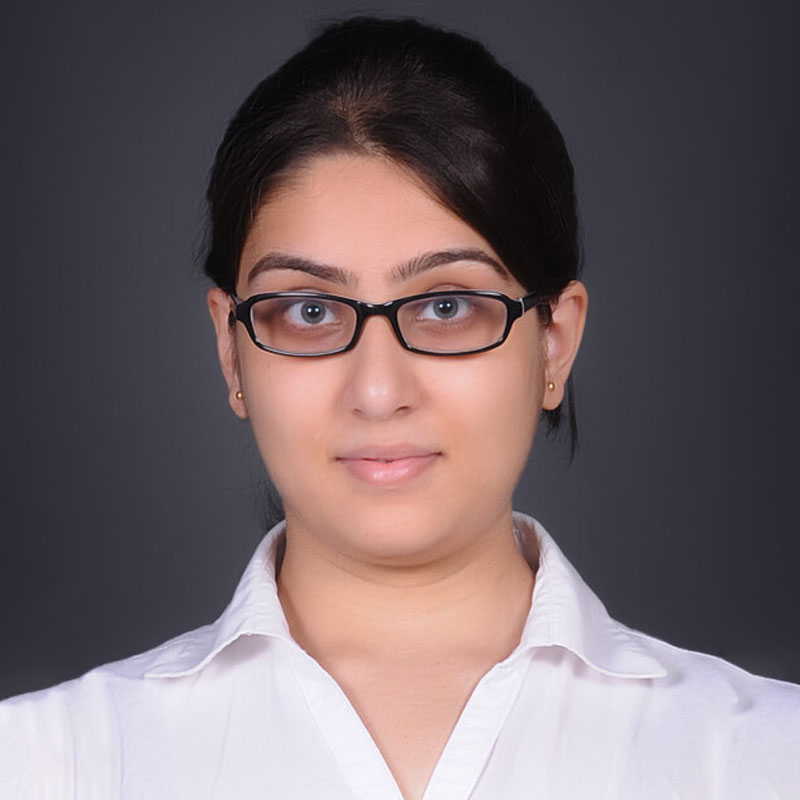 I am a third year student of BBA LL.B. (Hons.) programme at Symbiosis Law School, Pune. I take an active interest in constitutional law and human rights law.

In a landmark judgment (Common Cause (A Regd. Society) v. Union of India & Anr.) delivered on 9th March, 2018, the Supreme Court of India held that a person in persistent vegetative state can opt for passive euthanasia, and that a person can execute a living will to refuse medical treatment in case of a terminal illness. In response to the apprehensions of misuse of advance directives (or living wills), such as those expressed by the Law Commission of India in its 241st Report, the court also issued comprehensive guidelines on the procedure for execution of an advance directive as well as for giving effect to passive euthanasia.  The guidelines will remain in force until Parliament enacts a legislation on the subject.

In delivering its judgment, the Supreme Court held that the right to die with dignity is an intrinsic facet of the right to life under Article 21 of the Constitution of India. Article 21 comprehends dignity as its essential foundation and hence, each individual must have the right to decide whether or not to accept medical intervention in case of terminal illness. The right to live with dignity includes autonomy in relation to the process of dying and choosing to not undergo pain and suffering. Such interpretation is in consonance with Article 1 of UDHR that defines a dignified life and Articles 6, 7, 17, and 18 of ICCPR that broaden the conceptualization of the right to a dignified life.

The judgment is significant as it clears the air on passive euthanasia in India. The Supreme Court previously in 2011 in Aruna Ramchandra Shanbaug v. Union of India had held that passive euthanasia can be allowed under exceptional circumstances. Prior to Aruna Shanbaug’s case, the Supreme Court had formulated an opinion on legality of suicide in Gian Kaur v. State of Punjab, in which it had held that the right to life under Article 21 does not include the right to die. In that case, the court had cited the UK decision of Airedale N.H.S. Trust v. Bland, in which the House of Lords held that, under certain circumstances, the withdrawal of life support could be lawful. The court in Aruna Shanbaug had observed that Gian Kaur relied on Airedale. The Supreme Court, in the present case, clarified that in Gian Kaur, the court had not expressed any opinion on Airedale, but had simply made a reference to it.

Though the judgment is very significant, it is still fraught with several issues that need to be addressed. Firstly, the Supreme Court has laid down a procedure that is arguably even more cumbersome than the one currently in force. After the Aruna Shanbaug judgment, every time passive euthanasia was to be given effect to, permission of the High Court was required. Consequently, passive euthanasia was invoked in only one case. With the latest judgment, passive euthanasia is even more difficult to give effect to, as the procedure prescribed involves execution of the directive in presence of two witnesses, authentication by a Judicial Magistrate, permission from two Medical Boards and a jurisdictional collector.

Secondly, the decision is being criticised by religious groups that claim that the right to life is in the hands of God, and allowing withdrawal of treatment comes in way of such right as it may lead to death of a person suffering from terminal illness. This viewpoint is a hurdle in the way of wholehearted acceptance of the judgment.

Further, several issues remain unaddressed by the court, such as recognition of the capacities of minors to give advance directives and access to palliative care. The Bill previously drafted by the government was also seen to be severely lacking.

The decision of the Supreme Court provides an opportunity to draft comprehensive legislation which fully recognises the right to dignified death. In essence, the decision is a progressive step that frees people’s loved ones from the guilt of having to take difficult decisions and relieves doctors of the fear of being tried for culpable homicide.