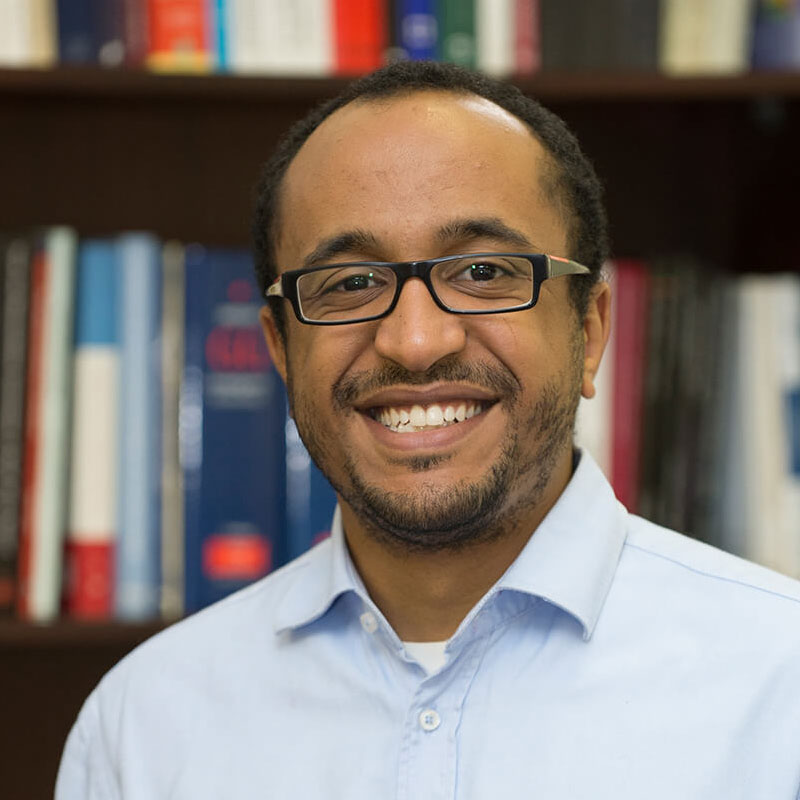 On the 5th May 2015, the Pretoria High Court delivered a judgment in Stransham-Ford v Minister of Justice and Correctional Services and Others that marks a significant step towards the legalization of euthanasia.

The habit of the democratically elected institutions in South Africa, being Parliament and the Executive, has been to leave the politically controversial questions for the courts to answer. This has been the case with regard to the death penalty, and it now appears to be the case with euthanasia. While the South African Law Commission in 1998 published a report on euthanasia accompanied by draft legislation that would govern the practice, these were both ignored and no legislation was ever passed. As a result, euthanasia in South Africa has been outlawed by the courts and those who assist in the act may face prosecution. However, the court cases that concern the practice were all decided prior to the enactment of the Constitution. Therefore, the legal position was notionally open to challenge which was precisely the aim of Robert James Stransham-Ford, a lawyer suffering with terminal cancer. The matter was heard before the High Court in Pretoria and the court took the bold step of allowing Stransham-Ford to take his own life with the assistance of his physician. The Minister of Justice and the National Prosecuting Authority have both indicated their intentions to appeal.

In granting Stransham-Ford his urgent application, the court begins by highlighting what it sees as an inconsistency in the law. On the one hand the law prohibits actively assisted suicide or euthanasia. On the other hand the law allows life sustaining treatment to be withdrawn in order to cause death. The court, in taking a consequentialist perspective, does not recognize a distinction between these actions as both result in the same outcome: the death of the patient. Accordingly, the court suggests that if these actions are equivalent in their consequences then there is no reason to prohibit the one and allow the other.

Irrespective of this position, however, the court attempts to establish a rights-based reason for permitting euthanasia by confirming that the right to life must include the right to a life with dignity. Coupled with this is the acceptance that the notion of dignity must be thought of as subjective in nature. Therefore, it is irrelevant whether others believe that the natural consequences of cancer permit a dignified death. What is important is if Stransham-Ford believed that he still possessed the dignity necessary to make his life worth living or not.

The latter point is important as it launches the court into the question of individual autonomy and what choices a person can make with respect to the life he or she lives. The court points out that autonomy extends to most aspects of a person’s life: whether one marries or divorces; the lifestyle choices one makes; and whether one consents to medical treatment or not. With this in mind, the court reasons that such autonomy should necessarily extend to the manner in which a person dies.

There are several interesting features of this case which may be considered should this matter proceed on appeal, only some of which can be dealt with here. Firstly, and as a counter-point to the notion of autonomy, the right to life may be thought of as inalienable. In other words, it is a right that no-one, even with the consent of the possessor of that right, can abridge. This would lead to the question of whether a fundamental right can be waived. In addition, one could find fault with the consequentialist notion that euthanasia and the removal of life sustaining treatment are without difference. This equivalence has sparked debate around whether it is morally worse to do harm or to allow harm to be done. Some academics have argued that distinction lies in the intent of the assisting physician. In other words, that in the case of euthanasia, a physician necessarily intends to kill the patient. On the other hand, in the case of removal of life sustaining treatment, the physician may only intend to abide by the patient’s wishes.

Ultimately, a court can only decide on the constitutionality of euthanasia at the level of principle. If the courts decide that euthanasia should be permitted, it is imperative that the process is adequately regulated. This requires the passing of legislation by Parliament and its adequate implementation by the executive and it would not be surprising if the courts mandate that this occur. As a result, these two branches of government cannot hide from this issue much longer.

What’s in a Name? Identity of Children in Criminal Proceedings Heads to Court

South Africa, Children's Rights, Criminal Justice and Fair Trial, Right to Freedom of Speech and Expression
The North Gauteng High Court has recently considered the protection of identity for child victims, witnesses and ...