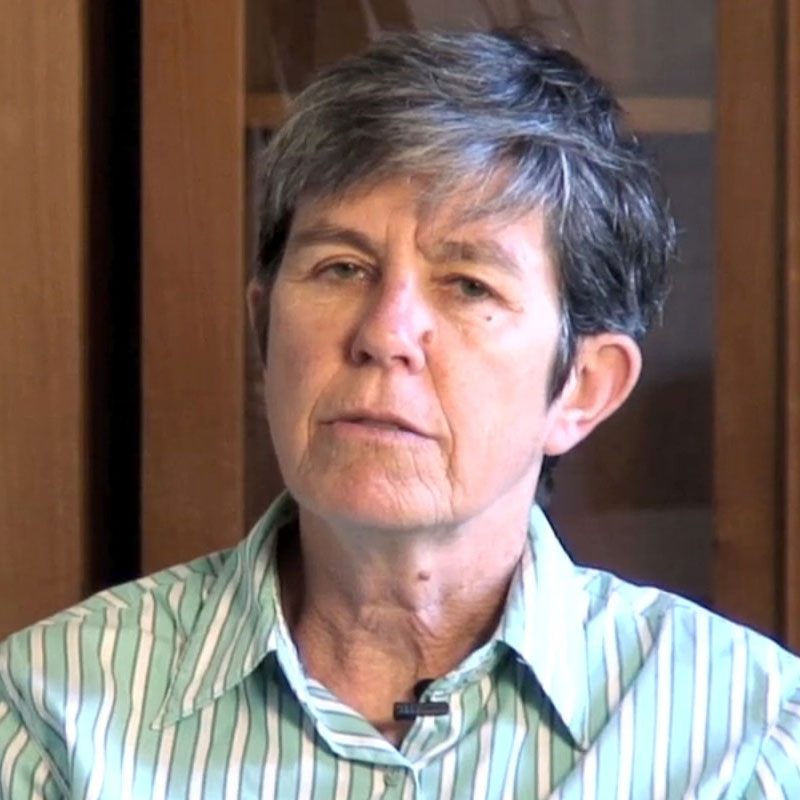 Ludo McFerran has been an activist in the Australian domestic violence sector since 1978. She is currently attached to the Women and Work Research Group at the University of Sydney Business School.

This progress, however, is far from assured. Union membership continues to decline and women disproportionately occupy precarious positions in the workforce. Strong partnerships between collective, employer and government actors have been key to progressing domestic violence workplace rights and a critical voice at this stage is that of progressive employers who have adopted standardised and guaranteed domestic violence rights for their employees, and can present the evidence of the positive outcomes. These experiences now need to be heard at the national and international level to persuade other employers of the value of proactively understanding and responding to the impacts of domestic violence at work. Australia waited 35 years before the union movement made domestic violence a national workplace issue and inserted the workplace firmly into national domestic violence strategy. This delay should not be repeated globally.

Sharing knowledge in international fora could be influential in advancing domestic violence rights for workers. Existing knowledge indicates that the most effective national and international strategies would combine a range of reforms including employment legislation, collective bargaining, anti-discrimination legislation of the kind that operates in certain American states, occupational health and safety legislation following the example of the Canadian province of Ontario and complimentary employer policies being developed in countries such as Turkey. This combination would maximise the safety net and the resources for implementation. The experience in Australia and elsewhere demonstrates that resources for implementation and monitoring must be built into any programme of protection. Good implementation does not always follow good reform.

Australia, Immigration and Asylum
Australian Prime Minister Kevin Rudd has announced that people who come by boat to Australia and claim asylum will ...

Freedom of political communication and offensive speech in Australia

Australia, Right to Freedom of Speech and Expression
By Boxun Yin - In Monis v The Queen [2013] HCA 4, the High Court of Australia considered the unique Australian ...