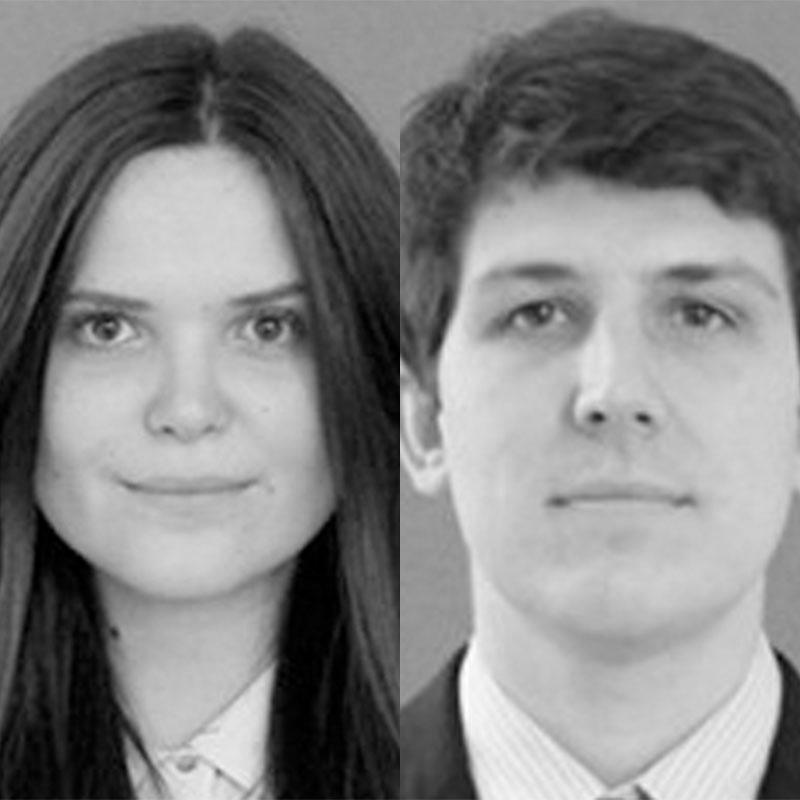 About Geoffrey Swenson and Anca Lordache

Dr. Geoffrey Swenson is a Senior Researcher within the Rule of Law Program at the Hague Institute for Global Justice.

On 9th of May, Rodrigo Duterte, a long-time mayor of Davao City in the Southern island of Mindanao, was elected the new president of the Philippines, winning nearly 40 percent of the vote. Duterte’s success is unprecedented. He will be the first president from Mindanao, the country’s second biggest island, plagued by extreme poverty and a long-running Islamist insurgency involved the killing of tens of thousands of people and facilitated the spread of Islamic extremism in the region. During his candidacy, the president-elect seemed to be an ultimate wild card by displaying a callous attitude towards human rights.

While supporting LGBT equality, admittedly a bold move in a predominant Catholic nation, he has also made headlines saying that he wished he had “been first” to rape an Australian woman killed in a 1989 prison riot. Even more troubling, he has been linked to a vigilante death squads group active in Davao City. Since being elected president, he has condoned the execution of journalists.

A self-confessed “man of many flaws and contradictions”, Duterte now has the difficult job of presiding over a diverse country during a single, six year term without possibility of re-election. A vulnerable democracy marked by a weak political party system, Philippine’s has a strong presidency under the 1987 Constitution. The President is the chief executive, serving as both the Head of State and government, and commander-in-chief of the armed forces.

Despite a change in the form of government from authoritarian to democracy in 1986, running for public office continues to be a family affair in the Philippines. Since the fall of dictator Ferdinand Marcos, the country has been dominated by a group of families with established connections to power, including current president, Benigno Aquino III. Despite the challenges of governance, the Philippines has experienced solid economic growth under Aquino III, but poverty and inequality have persisted and this has fed public anger and frustration at the political class.

The current president seemed unwilling or unable to crack down on human rights violations including summary killings, torture and enforced disappearances that result mainly from excesses on the part of the security forces. A culture of impunity for rights abuses has, therefore, persisted across the Philippines, despite promise of reform. In this context, many voters were drawn to Duterte’s big promises. Skillfully, Mr. Duterte positioned himself throughout the campaign as an outsider of the political establishment, exploiting his authenticity and modest background.

In addition to the eradication of poverty and corruption that have persisted across the country, Mr. Duterte also made tackling crime one of his signature issues. As mayor, he oversaw the transformation of Davao City from a crime hot spot into one of Philippine’s safest cities. However, his methods were highly controversial. For years, human rights groups have called for an investigation into whether Mr. Duterte was responsible for having allowed death squads to murder hundreds of alleged criminals in Davao, since the late 1990s. Human Rights Watch and the United Nations Special Rapporteur on extrajudicial killings documented the existence of the Davao “death squad” and the role played by Duterte. Philippine’s National Commission on Human Rights also investigated the allegations and urged Duterte to “operate on the rule of law”. The victims killed in death squad attacks include drug dealers and petty criminals, as well as street children and persons mistakenly identified as criminals.

Rather than renounce the “death squad mayor” label during the campaign, Mr. Duterte seemed to welcome it. Yet, it seems the President-elect and his supporters failed to realize the root causes which may push some people into criminal activity in the first place, such as systematic inequality and lack of access to housing, education, public health and other basic necessities.

While the temptation towards political expediency and extrajudicial short-cuts is very real, President-elect Duterte has a real opportunity to help break the cycle of human rights violations and end the prevailing culture of impunity. The mandate of constitutional bodies that ensure government accountability must also be strengthened, and policies that enable the culture of violence and impunity must be reformed, not reinforced. Now is the moment for Duterte to guarantee accountability and implement comprehensive protection of victims of human rights violations, including individuals and groups who are particularly vulnerable, including women, youth and children, LGBT, the poor and indigenous peoples.

Philippines, Right to Freedom of Speech and Expression
On 1 July 2019, the ‘Anti-False Content Bill’ was introduced in the Senate of the Philippines, seeking to ‘protect ...