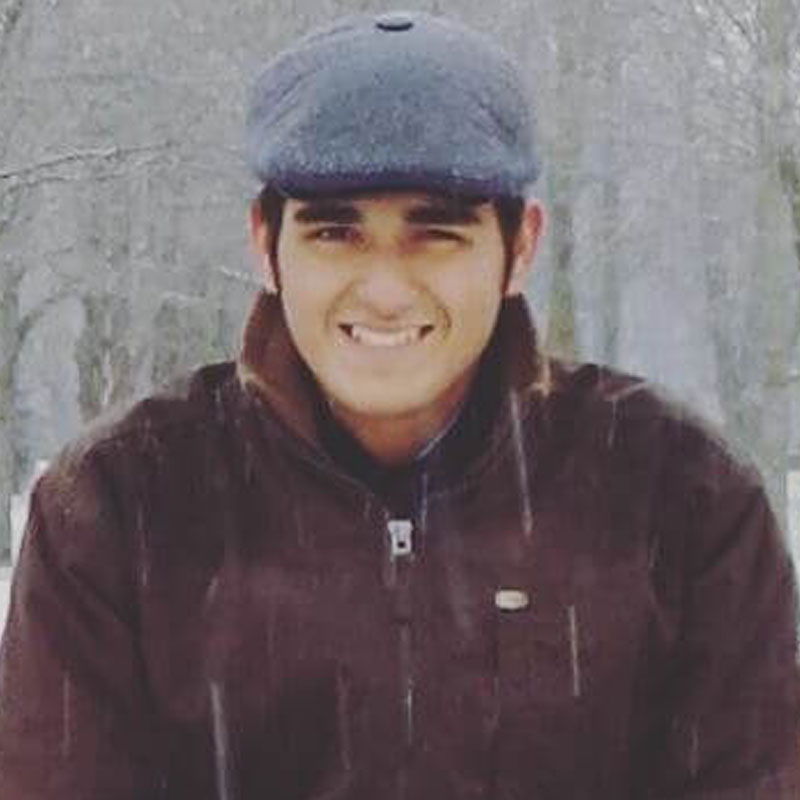 Swagat Baruah is a third year student of law at Gujarat National Law University. He is the founder and managing editor of Catharsis, an online fortnightly magazine and founder and editor of the Indian Journal of Constitutional & Administrative Law, a bi-annual student edited journal. His areas of interests include constitutional law, international relations and political and moral philosophy.

When Rodrigo Duterte took to office as President of the Philippines on June 30 2016, he sought to fulfil, among his many other deadly campaign promises, his promise to cleanse the country of drugs users and dealers, explicitly by extra-judicial means. On August 8, 2016, he declared: “I don’t care for human rights, believe me.” Recent Human Rights Watch research has estimated the victims of his ‘war on drugs’ to be over 12,000 Filipinos. As if he hadn’t been clearer on his intentions before, he even went to the extent of likening himself to Hitler in his campaign against drug users. He had been following this populist policy ever since his tenure as the Mayor of Davao City, where the Davao Death Squad (DDS) is widely feared and has claimed multiple innocent lives. There was a deep institutional involvement in these crimes with the executive and the law enforcement working together in ensuring that people die.

In history, such campaigns have seldom ‘won’ the war on drugs. America’s ‘war on drugs’, which started with the Nixon administration decades ago and which is always subject to intermittent Republican party revivals, has been highly criticised. A report from the Center for Disease Control and Prevention published last month showed that the rate of death from overdose over the last quarter of 2016 in the United States had exploded to 20.6 per 100,000 people, topping the previous record of 19.1 per 100,000 people seen during the preceding quarter, and a full 20 percent increase over the 16 per 100,000 overdose rate Americans experienced during the fourth quarter of 2015. John Elrlichman, Nixon’s close aide, even confessed in 1994 that the war on drugs was a war against Nixon’s political opposition, meaning black people and critics of the Vietnam War.

But while the goal of America’s war on drugs had to be deciphered by political sceptics, Duterte’s goals are completely overt. He is openly and confessedly committing a crime against humanity by persecuting such a large number of individuals unjustifiably and extra-judicially. The international response to this has not been adequate, with President Trump giving full support and validation to Duterte. However, in contradiction to Trump’s stance, Senators Ben Cardin, Marco Rubio and Ed Markey introduced the “Philippines Human Rights Accountability and Counternarcotics Act of 2017,” a bill that places restrictions on defence aid to the country, provides additional funding for the Philippine human rights community, and supports a public health approach to drug use.

Jude Josue Sabio, a lawyer representing a former hitman of the DDS, has filed a suit against these killings at the International Criminal Court. The suit claims that Duterte has been responsible for the death of 9,400 people over three decades. There has however been no action on this suit yet. There was even an impeachment complaint filed against Duterte for the killings which was dismissed by the Congress, citing Article XI, Section 3 of the 1987 Constitution, which bars the initiation of impeachment proceedings against Duterte until May 8 2018.

These rights violations represent a failure of the constitutional machinery of Philippines: the state has failed to respect and protect human rights, which are provided for under Article III, Section 1 of the 1987 Constitution. Zeid Ra’ad Al Hussein, the UN High Commissioner for Human Rights, asked for an investigation to be initiated against Duterte, saying that “such acts directly contravene the rights enshrined in Article III of the Philippine Constitution. The killings described by President Duterte also violate international law, including the right to life, freedom from violence and force, due process and fair trial, equal protection before the law, and innocence until proven guilty. As a government official, if he encouraged others to follow his example, he may also have committed incitement to violence.” However, such statements seem to have been in vain: nothing has come of them. The international community needs to act, and needs to act very soon, as the greatest peril Philippines faces is inaction. The first and foremost step is to get Duterte to end his “war on drugs” and subsequently get the UN to conduct an inquiry into the allegations of human rights violations. The situation cannot get any worse.