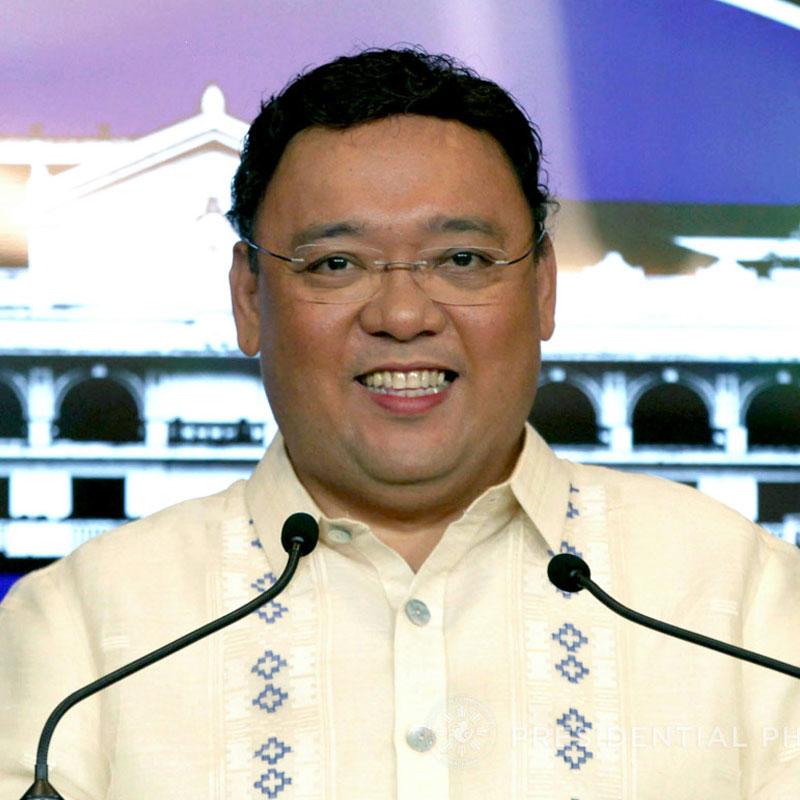 On November 23, 1944, Japanese troops descended on the town of Mapanique in the Philippines. The troops gathered  men and boys in the town and proceeded to castrate them. Afterwards, the men were forced to put their severed sexual organs in their mouths before they were burned to death en masse. Women and girls were marched to what is known today as “Bahay na Pula” (red house) in San Ildenfonso, Bulacan. There, they were interred and repeatedly raped.

The magnitude of the Japanese cruelty in Mapanique can be attributed to several causes. The town was known to be a hotbed of resistance to Japanese rule. It was in Central Luzon where the guerilla movement, HUKBALAHAP, was formed only months before the siege. One of the movement’s most respected leaders Commander Dayang Dayang was a native of Mapanique. The Japanese troops were also growing desperate because they knew they had already lost the war.

Fifty years later,  inspired by the revelations of South Korean women who publicly admitted that they were victims of the Japanese comfort women system, about 60 victims of war crimes from Mapanique formed the group known as Malaya Lola’s, or liberated grandmothers. While primarily an organization of women who were raped by the Japanese during the Mapanique siege, it also includes in its roster women whose husbands, sons and other male loved ones became victims of Japanese war atrocities.

The position raised three points: one, mass rapes against civilian populations have always been subject of a non-derogable prohibition in times of war; two, it is also subject of a duty for all states to investigate, prosecute and punish the perpetrators thereof. And three, the commission of mass rape will not only entail the duty of a state to pay compensation as a consequence of the doing an internationally wrongful act, it is also the basis for individuals to incur individual criminal responsibility.

To counter the Philippine Government’s position that further reparations are barred by a waiver which the Republic had signed, the women argued that the waiver is null and void for being contrary to public policy and also that the state cannot waive a right that inures to its nationals.

6 years after the filing of the Vinuya case, and after 20 of the original petitioners had died, the Philippine Supreme Court unanimously dismissed the Malaya Lola’s petition. In its 33 page decision, the Court said that the claims for compensation are barred because of the San Francisco Peace Pact. In exchange for nominal war reparations, the government was said to have waived any and further claims for compensation from Japan, a view consistently espoused by the Department of Foreign Affairs. Furthermore, the court ruled that while it commiserates with the sufferings of the women of Mapanique, this, allegedly, is one instance where there is a violation of right but bereft of a legal remedy. The Court also said that while rape is prohibited, there is no non-derogable obligation to investigate, prosecute and punish those who committed mass rape as a war crime. This decision is the second siege of the women of Mapanique.

Fortunately, the women of  Mapanique have found new allies in their continuing search for justice. Pending resolution of their motion for reconsideration, the Korean Constitutional Court, ruling on a petition with the same issues as those in the Philippine Supreme  Court, ruled that the Korean government must espouse the claim of the Korean comfort women. Further, the European Center for Constitutional  and Human Rights filed intervention in the Philippine Supreme Court to argue that pacta sundt servanda cannot prevail over the jus cogens prohibition on rape. The intervention of the ECCHR in the case was facilitated by a non-profit organization, the Bertha Foundation, which has been funding young lawyers in both the ECCHR and Centerlaw, and counsel of the comfort women in the Philippine case.

Philippines, Right to Freedom of Speech and Expression
On 1 July 2019, the ‘Anti-False Content Bill’ was introduced in the Senate of the Philippines, seeking to ‘protect ...