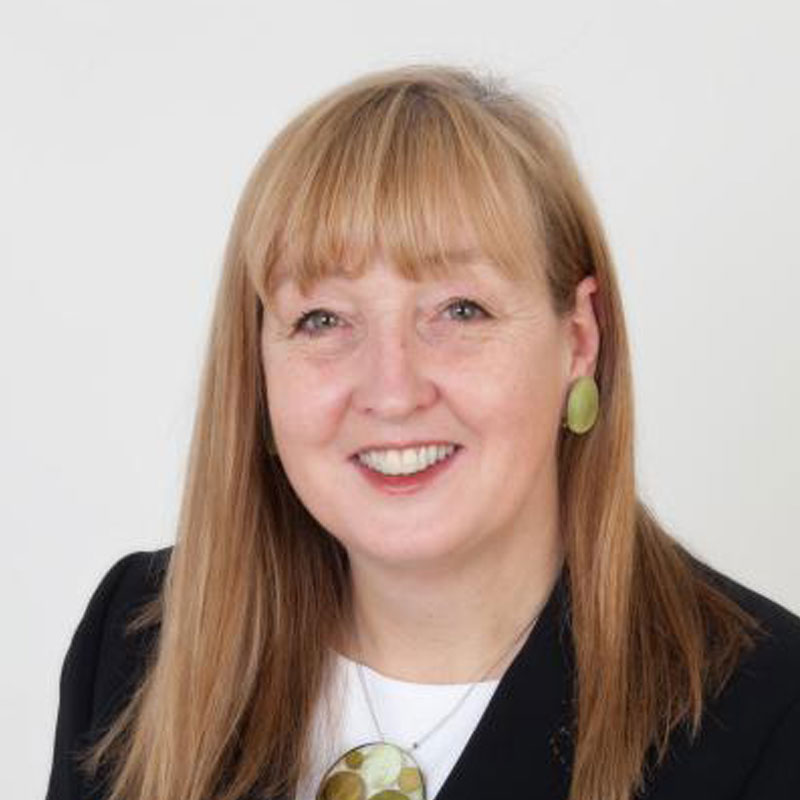 This is an edited transcript of an address given by Karon Monaghan QC on Thursday 13 June 2013, at Matrix Chambers on ‘Same Sex Marriage and Religious Liberty’

At stake in debates about same-sex marriage is not the right of persons holding firm religious beliefs to hold them or manifest them. What the deniers want, is not merely to enjoy their own religion, but to stop others from enjoying the freedom on equal terms to marry.

Those who hold certain religious beliefs seek to affect the way others behave. They seek not merely to assert their own freedoms but to curtail others’ and they assert that as a ‘right’.  And that characteristic is what underpins the objections of the objectors.  That is not a ‘right’ or a ‘freedom’ that can be enjoyed without constraint. To take an example, a person or institution may strongly believe that women are inferior beings to men or are ‘equal’ but ‘different’ and so should assume only the role of homemaker. They would be entitled to hold that view  but they would not be entitled to compel me stay at home.  To resist the same is not to restrict religion to the forum internum, it is to restrict the ability to rely upon it as a basis for undermining the rights of others.[1]  A religious ticket does not provide carte blanche to impose one’s views on others.

Nonetheless, a number of straw men have been erected to argue that permitting same-sex marriage will interfere with the religious freedoms of certain individuals and groups. These, in essence hold that same sex marriage is wrong because it will compel those whose religious convictions require them to do otherwise, to conduct same sex marriages in Churches and promote same sex marriage in schools, etc.  In fact neither human rights law nor equality law would require the same.  Numerous carve outs are already made for religious organisations under the Equality Act 2010. Cast iron guarantees are contained in the Marriage (Same Sex Couples) Bill (HL Bill 29) to protect those religious organisations who do not wish to conduct same-sex marriages.

But same-sex marriage objectors seek not merely to manifest their religious beliefs, without interference by the State they want to deny it to those who do not share their beliefs. They want the State to step in to stop it.

For those who want equal marriage, the reason is clear. It is to afford respect to those minorities who have historically been legally and socially excluded and disadvantaged. It is to afford true equality. The separate but supposedly equal device of civil partnerships is not an inclusive measure but an exclusionary one.  It perpetuates the social and political marginalisation of gay men and lesbians – reflecting their perceived difference.

Whilst it is true, of course, that much of the disadvantage attributable to a bar on same-sex marriage has been remedied by the Civil Partnership Act, 2004 which affords civil partners most of the benefits afforded married partners, it still remains an essentially exclusionary measure, denying gay men and lesbians access to the important social institution of marriage.

The ‘separate but equal’ philosophy underpinning civil partnerships sits uncomfortably with an equality agenda. This is because it fails to address the social and psychological effects of an exclusionary rule on a historically stigmatized group. And gay men and lesbians most certainly have been historically stigmatized. It is within the lifetime of many of us that being gay was criminalized; it was only in 2010 that same-sex relationships were unequivocally regarded as constituting ‘family life’ for Article 8 by the ECtHR; bullying and homophobia remain rife, with ‘gay’ still a pejorative term in the playground; and the EU is still arguing about whether it is right to send gay men back to countries where their very existence is criminalized, at least if persecution in consequence can be said to be avoidable by gay men keeping themselves in the closet.

There is, however, one very good argument against sanctioning same-sex marriage but not one founded in religious dogma but instead feminist principles.  Marriage has historically been patriarchal in form and actuality which is no doubt why it is beloved of those religions which embrace the commitment to gender inequality; they are wedded to it, so to speak, precisely because of the patriarchy it celebrates. Under the common law doctrine of ‘coverture’, ‘marriage constituted  a legal obliteration of women’s identity’ (S. Fredman Discrimination Law (OUP, 2002) 27) such that ‘[t]he very being or legal existence of the wife is suspended during the marriage‘ (W. Blackstone, Commentaries on the Law of England cited in S Fredman Discrimination Law (OUP, 2002) 27). Related legal rules and presumptions reflected that fundamental principal and have remained in place, founding feminist concerns that the very institution of marriage is highly problematic for women.

If marriage it is not to be voidable, it must also be consummated by penile vaginal intercourse. [6] This puts into law the expectation of penetrative and reproductive, reductive, sex in marriage.  In same sex marriages there is then the ‘problem’ in identifying consummation. This has been addressed in the Marriage (Same Sex Couples) Bill (HL Bill 29)  by excluding an absence of consummation from the grounds that might found a voidable marriage, in the case of a same sex marriage. Surely the more equal result would be to abolish the presumptive requirement of consummation altogether.

Indeed, equality in the recognition of intimate adult partnerships could best be achieved by abolishing marriage altogether as an institution recognized in civil or secular law. That would leave unimpeded the right to marry in a religious institution and have it recognized as a religious status but it would accord no status in the ordinary law. For that, one should have to enter a civil partnership.   That would meet feminist objections to marriage and address religious concerns about same – sex marriage – but for the objectors to same sex marriage that would be truly unthinkable because far from celebrating equality, they would instead choose to impose inequality on us all.

Karon Monaghan QC is a barrister at Matrix Chambers

United Kingdom, Right to Equality and Non-Discrimination, Right to Housing, Socio-Economic Rights
Statements made by the United Nations Special Rapporteur on adequate housing, following her visit to the UK in ...