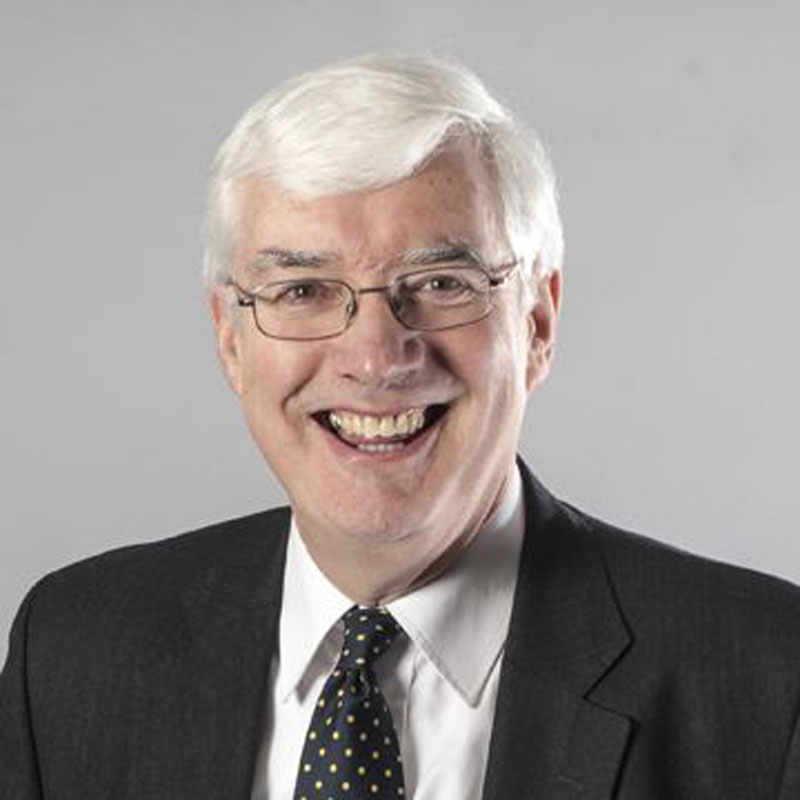 There is a substantial amount of debate in Australia currently regarding same-sex marriage, with parliamentary discussion in the Federal Parliament ahead of a vote, and some states, such as Tasmania, South Australia and also the Australian Capital Territory, declaring that they intend to enact their own laws allowing same-sex marriage. This has led to some interesting and important public discourse on the issue.

While most of those attempting to engage in an argument against same-sex marriage talk at cross purposes (‘my religion says x’, when in reality the change is merely to the pluralistic civil institution of marriage) or simply reach a conclusion (‘I believe that marriage is between a man and a woman’), others do, intentionally or not, flesh out what is at stake. One example is the recent article in the Sydney Morning Herald of Patrick Parkinson, an alumnus of Oxford and Law Professor at the University of Sydney.

Parkinson refers to the loss of the historical legal and cultural meaning of marriage. It would appear for his argument to be consistent, such meaning is not one which we would tolerate today, that is, it is a good thing it has lost that meaning. Of course same-sex marriage makes no sense if you define marriage as a patriarchal institution that enforces clear gender roles, with women as subservient baby-makers. In that definition, having a man and a woman is important. Having a woman ‘obey’ the man is important. Ensuring that the institution cannot be dissolved easily is important. Parkinson’s view of marriage is a pre-feminist and sexual revolution conception of marriage. However, that is not today’s definition of marriage. I think most people would consider marriage to be a lifelong commitment of two equals based on love, or be forced to do so when the alternative option were laid out before them, that is, a highly gendered view of marriage. Just because that definition is not one that Parkinson wants does not mean that it is no longer ‘marriage’.

Further, despite these long-term changes in the institution, what has not changed is the singular signalling quality of marriage. It grants legitimacy to relationships that a de facto status does not, thus the very desire for gays and lesbians to seek the legitimacy of it, and those who deny the legitimacy of homosexuality to seek to block their access. It is not a cultural cringe for gays and lesbians to seek to marry, rather it is a more recent assertiveness that there is nothing wrong with them, their love or their relationships, and so they have had enough of cultural institutions which would seek to suggest their inferiority eg the denial of marriage. It is unclear which side of this divide Parkinson is on, but he appears to accept the position of equality towards homosexuals. Therefore, the only way he can seek to deny marriage to them is based on an out-dated gendered view of marriage.

Parkinson has got to the nub of the matter, and in doing so, has demonstrated how same-sex marriage is not just important for gays and lesbians, but for all persons who accept basic equality between the sexes, and that marriage is an institution of equals. Those arguing against same-sex marriage do not seek just to deny the institution to gays and lesbians, they rail against how the institution itself has changed over time. A change that has been for the better, unless of course you are sexist, homophobic or a misogynist.

If the forces against same-sex marriage were to win, they would reshape the institution far more than allowing gays and lesbians to participate. In an ironic sense, it is they who are the radicals. I hope they lose.

Rob Clark is an Oxford BCL graduate and is currently working as a solicitor in Australia.

Australia, Constitutions and Human Rights, Right to Equality and Non-Discrimination
At some point in the next few years, Australians are likely to vote in a referendum to amend the Australian ...