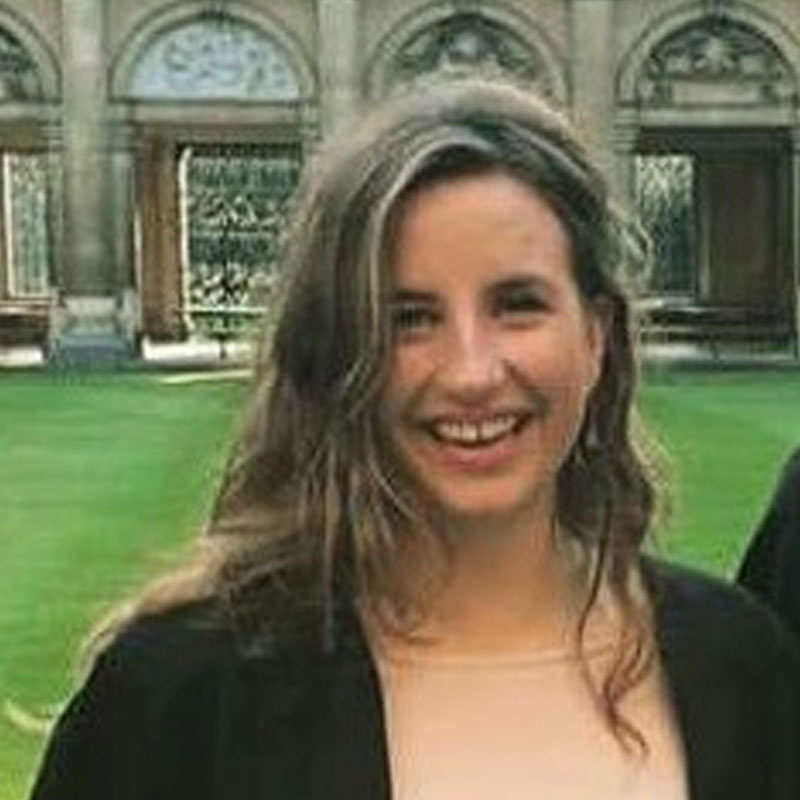 Yesterday, I discussed the High Court’s decision in Campaign Against the Arms Trade’s unsuccessful judicial review of the Secretary of State for International Trade’s granting of arms export licences to Saudi Arabia. The primary question before the Court was whether the Secretary of State for Trade had acted irrationally in concluding that there was no ‘clear risk’ that UK arms might be used in the commission of a ‘serious violation’ of IHL under Criterion 2 (c) of the Consolidated Criteria.

I outlined how, despite factors pulling in different directions, the Court settled upon an extremely, and I argued unduly, lenient standard of review. Today’s blog critiques just two of the aspects of the Court’s assessment, which appear central to the success of the Government’s case and detrimental to the viability of any future legal challenge based on the UK’s arms export framework.

First, although the Court asserted they intended to establish an ‘objective view’ of the ‘quality, scope, sources and reliability of the numerous strands of open and closed evidence and materials’ [60], the deferential approach they adopted affected their analysis of the evidence.

The Court drew a sharp qualitative contrast between the ‘highly sophisticated, structured and a multi-faceted process’ of governmental decision-making, and the reports of the NGOs and press, which, according to the Court, suffer from a number of weaknesses, including that ‘such organisations often have not visited and conducted investigations in Yemen, and are necessarily reliant on second-hand information’ [201].

While the Court’s approach has been criticised as reflecting a misunderstanding of NGO methodology, it is also troubling as a matter of principle. In its assessment of the reliability and persuasiveness of the evidence, the Court seems willing to give the Government a benefit of the doubt that third parties are not afforded, while purporting to adopt an objective view.

For example, the Court was content to take statements of the Saudi Government relied on by the Secretary of State at face value; a ‘re-affirmation of Saudi Arabia’s commitment to compliance’ with IHL. [136] Yet public statements indicating the contrary – where the official spokesman for the Coalition forces declared two entire cities legitimate military targets – must, according to the Court, be viewed in ‘context’. [140] This selective contextualisation is at odds with the even-handed approach the Court set out to pursue.

Moreover, the Court failed to account for the stake that the Government has in the process, having much to gain, diplomatically and financially, from continuing arms trade with Saudi Arabia. The judgment puts great weight on the UK’s ‘considerable insight’ into Saudi military processes stemming from their ‘longstanding friendly relationship’ [121]. But the Court failed to grapple with what the Government’s vested interest meant for the reliability of the evidence they presented.

Secondly, in reviewing the Secretary of State’s assessment, the Court endorsed an impossibly high threshold for establishing past IHL violations. According to the Court, the claimant’s cases depended upon ‘inferring’ violations of IHL on the basis of the reports of civilian casualties, but IHL ‘is much more sophisticated than this’. [182] It was not ‘necessary’ or ‘practical’ for the Government to determine whether there had been a violation for every allegation given the ‘inherent difficulties for a non-party to a conflict to reach a reliable view on breaches of International Humanitarian Law by another sovereign state. A non-party would not be likely to have access to all the necessary operational information’. [181] Ultimately, the Court concluded that the Secretary of State was rationally entitled to conclude that the Saudi led coalition had ‘not deliberately targeted civilians’ [210].

Yet the Court mischaracterises the claimant’s approach. CAAT did not merely infer IHL breaches from civilian casualties, but also the repeated ‘mistakes’ acknowledged by Saudi Arabia, and, as identified by the MOD, the absence (in three quarters of cases) of any legitimate military target. The position the Court endorses – that, in the absence of operational information, a credible conclusion on past breaches could not be reached – is entirely inappropriate for an arms export control context. Moreover, though the Court recognised that ‘serious violation’ within the meaning of Criterion 2 (c) includes grave breaches, an emphasis on the deliberate targeting of civilians equates the two. As others have highlighted, this narrow construction is not mandated by international law.

Had the Court engaged substantively with Rights Watch (UK), Amnesty International and Human Rights Watch’s intervention, it would have broadened the scope of Saudi Arabia’s obligations implicating the UK under their arms exports framework beyond ‘serious violations’ of IHL. We drew the Court’s attention to Criterion 1 of the Consolidated Criteria, which requires the Secretary of State to cease granting licences where it would be inconsistent with its international obligations, and submitted that this includes Article 16 of the Articles on State Responsibility. This engages the UK’s responsibility for aiding and assisting any internationally wrongful acts.

On the High Court’s reasoning, it is difficult to envision circumstances that would prompt a court to find against the Government. This decision, the first time the UK’s arms export framework has been tested before the courts, is a deeply flawed and problematic precedent.

Conflict and Human Rights Right to Life Standard of Review

United Kingdom, Conflict and Human Rights, Right to Life, Standard of Review
Yemen’s devastating conflict has inflicted an egregious toll on civilians, catalysing, in the words of the UN ...