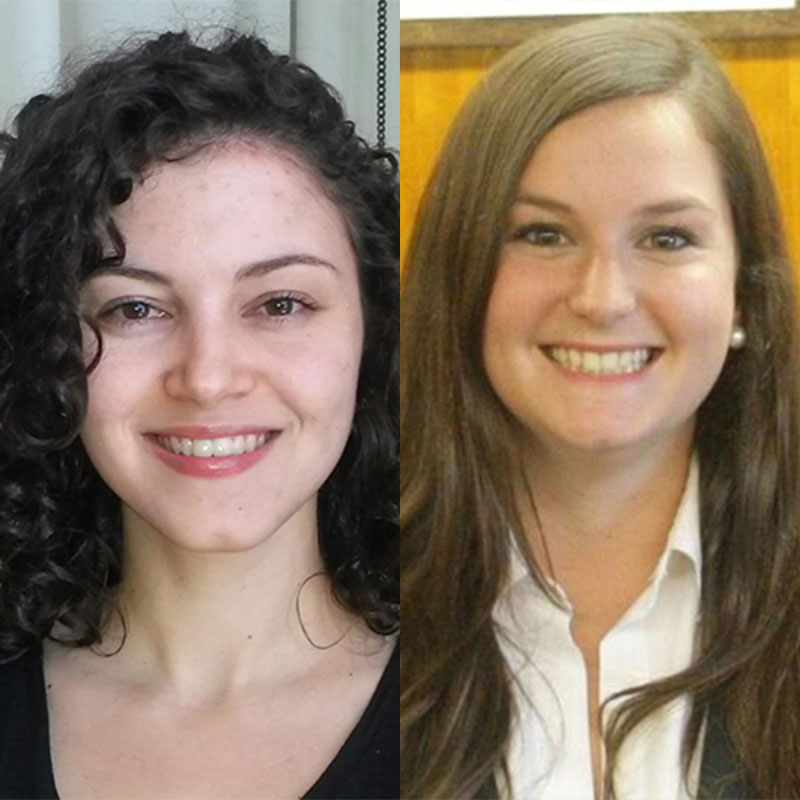 About Sinara Gumieri and Lucia Berro

Sinara Gumieri is a researcher and legal advisor at Anis - Institute of Bioethics, as well as a PhD candidate in Law at the University of Brasilia and a member of the feminist global alliance Realizing Sexual and Reproductive Justice (RESURJ).

Earlier this year the World Health Organization declared a public health emergency in response to the Zika virus, stating that “the level of alarm is extremely high.” It has taken one public health crisis to expose the longstanding human rights crisis around sexual and reproductive rights.

As of September this year, 9,514 suspected cases of microcephaly and other congenital malformations of the central nervous system have been reported in newborns in Brazil. 56% of these babies are born to women who live in the northeast states of Bahia, Paraíba, Pernambuco, Ceará and Rio Grande do Norte. Effectively, this means that the epidemic mirrors the social inequalities of Brazilian society affecting women from a specific social class and region: poor women and women of colour from Northeast Brazil.

Chapter VII, Article 226 of the Brazilian Constitution recognises the right to access family planning as a fundamental right and clearly mandates that the State must provide educational and scientific resources for its exercise. However, the health services do not offer contraceptive methods to the population in a regular and consistent manner and the restrictive laws in Articles 124 to 126 of the Brazilian Criminal Code making abortion illegal except when pregnancy threatens the life of the woman or in the case of rape, force women to resort to unsafe abortion. In 2012, the Brazilian Supreme Court ruled on a third exception, expanding legal abortion to cases of anencephaly, a condition in which the fetus is not viable due to absence of parts of the brain. Regardless of legal prohibition, abortion is a common event in Brazilian women’s reproductive lives: the 2010 National Abortion Survey showed that by the time they are 39, one in five women has had at least one abortion. Nevertheless, access to legal abortion is hindered by the morals of criminalisation: a national census of legal abortion services showed that despite the official number of 68 existing services in the country, in 2014 only 37 services performed the procedure. Up to 14% of these services imposed bureaucratic and legally unjustified barriers on women by requiring judicial authorisations and rape police reports, among other documents.

In this context, recent reports indicate that the government is confiscating shipments of pills for medical abortion, and is considering legislation to increase sentencing minimums for women convicted of obtaining an abortion to prevent the birth of children with Zika-related anomalies. Bills proposing legalisation of abortion face a desolate scenario at the predominantly conservative National Congress. The “Bullets, Beef and Bible” caucus, composed of representatives of security forces, agribusiness and evangelical churches, leads advances against human rights, such as the Statute of the Unborn Child, a bill which proposes to recognise an embryo as a person. The parliamentary coup that lead to the impeachment of Dilma Rousseff and the austerity agenda of the all-male, all-white cabinet of now president Michel Temer deepens the threat against sexual and reproductive health and rights in the country.

The UN High Commissioner for Human Rights, Zeid Ra’ad Al Hussein, is asking governments in Zika-affected areas to repeal policies that breach international human rights standards on access to sexual and reproductive health services, including abortion. In this line, after setting the litigation strategy for the case on anencephaly, Anis – Institute of Bioethics has recently brought abortion back to the Brazilian Supreme Court’s attention by supporting the filing of a petition demanding guarantees for sexual and reproductive health rights and social protection for women and families affected by the Zika virus epidemic. This petition is grounded on the fact that in the context of Zika, the Brazilian government has failed to meet its constitutional duties to provide adequate infrastructure and it has failed to provide access to comprehensive, quality health services to all Brazilians, regardless of socio-economic status or race. The cost of these failings are now being disproportionately borne by poor, racial minority women and their families.

The Zika crisis tragically unveils women’s right to choose as a public health issue aggravated by inequality. Historically, public health crises have disproportionately affected the most vulnerable people, highlighting lines of disadvantage based on race, economics, social class, and gender. Thus, the Brazilian Supreme Court now has a great responsibility in its hands: the country can either continue to fail its women and their families or can decide to abide by international obligations and provide a human-rights based response to the crisis.

Brazil, Right to Privacy
In April 2018, the agreement entered into between ADMobilize and ViaQuatro, the administrator of the yellow line ...

Brazil, Abortion, Right to Equality and Non-Discrimination, Right to Life, Sexual and Reproductive Rights
In the last decade, Brazil has experienced a dramatic change in the  disputes between pro and anti ...