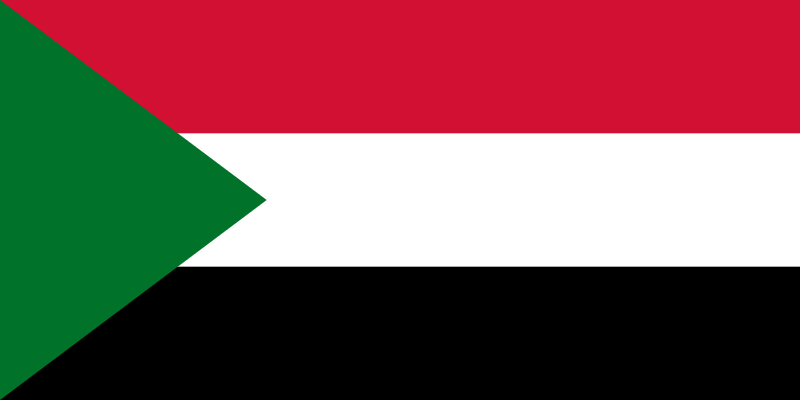 The question to ask is: will UN Resolutions have any impact if there are no tougher implementation mechanisms to combat sexual violence in conflict? 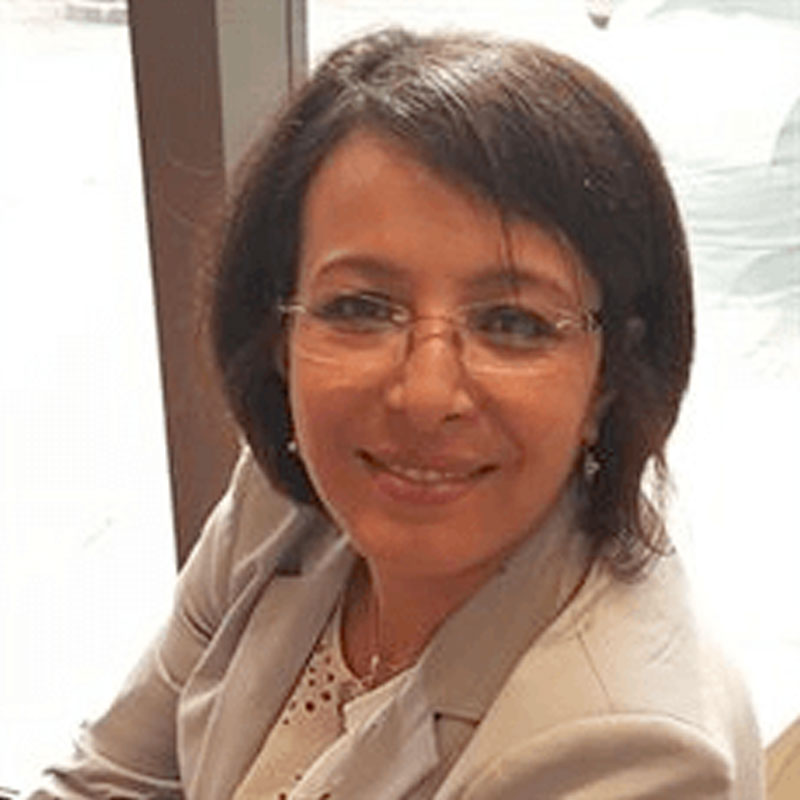 Dr. Anissa Daoudi is a lecturer of Arabic and Translation Studies at the University of Birmingham. She is Head of Arabic Section in the Modern Languages Department. Recently, she won the Prestigious Leverhulme Fellowship to write a monograph on “Narrating and Translating Rape in Algeria in the Civil War of the 1990s”. She is the editor of a Special Issue in Boundary 2O, Duke University Press, on Narrating and Translating Sexual Violence in the MENA Region in French, Arabic and English: https://www.boundary2.org/category/b2o-an-online-journal/sexual-violence-in-mena/

The 19th of June is celebrated as the UN International Day for the Elimination of Sexual Violence in Conflict. In this context, Security Council Resolution 1820, in 2008, recognized sexual violence as a tactic of war and a threat to global peace and security. It recognized that rape and other forms of sexual violence can constitute war crimes, crimes against humanity and/or constitutive acts of genocide. Since then, the UN has adopted other Resolutions. The latest is the landmark UN Security Council Resolution 2467, which strengthens justice and accountability, and calls for a survivor-centred approach. Yet, recent news from Sudan shows that sexual violence, including rape, has been used strategically by the Sudanese Armed Forces, the Janjaweed. Discussing Sudan in a comparative way with Algeria contextualises the issue in both the present and the past, and highlights important aspects: the continuity of violence in both countries as well as impunity from prosecution.

On the morning of the 3rd of June, Janjaweed militias attacked sit-ins in the Sudanese capital Khartoum, killing more than 100 people, injuring over 500, and raping 48 women and men. The high number of rapes occurring over just three days whilst Muslims were in fasting Ramadhan and preparing for Eid celebrations shocked the world and brought back the memories of the civil war in Darfur in 2013. During the civil war, the same militias were responsible for carrying out countless human right abuses, including sexual violence, rape, and murder. Those atrocities committed under religious and ethnic pretexts underscore the atrocities committed today.

Many parallels can be drawn between past and recent events in Sudan and Algeria. During the War of Liberation (1954-1962) Algerian women were raped, tortured and killed by French colonisers, only to later face a similar fate of rape and torture, but this time by the Algerian so-called ‘brother’ during the Civil War in the 1990s.  My current research on Sexual Violence in Algeria during the Civil War show that women were targeted for many reasons, including local and regional motives to ‘re-Islamise’ the region. During my fieldwork, a woman in her late 70s, came accompanied by her husband. After interviewing them together, the husband insisted that I talk to his wife in private. She reported that she was raped by a young man who was her son’s age. She says “I begged him, and I said I am old enough to be your mother. He wouldn’t listen… It took me 10 years to be able to talk about it” (Interview, 09. 11.2018). Similarly, it was in the year 2000, after more than 50 years, when Louisette Ighilahriz, the Algerian war veteran, brought her own traumatic experience of rape and torture at the hands of the French military before the French and Algerian public. Prior to that, in her initial testimonial texts, Ighilariz describes the brutality of Graziani, her interrogator, without referring to her rape. In fact, she intentionally dismisses the possibility of rape by saying she felt she was too disgusting for him to even think of raping her. The discrepancy between the two testimonies reveals the difficulty in narrating rape.

In both Algerian conflicts, women’s bodies were battlefields regardless of whether the perpetrator was the French coloniser or the fellow Algerian; sexual violence accompanied war. Unlike any other war crimes, sexual violence serves a particular militant purpose: it targets not only the survivor but also, cuts through the fabric of the society. It relies on the fact that survivors of sexual or related abuse suffer from stigma and risk being cast out of their own communities.  In Sudan, crimes committed by the same militias, in Darfur have been left unpunished. Most eye-witnesses say that recent crimes were similar to what happened in Darfur. “It is not about sex, it is about degradation, humiliation and beating of the spirit. This is part of what they did in Darfur – they did it as a weapon of war”, says Ms. Sharif, a mental health worker. The question to ask is: will UN Resolutions have any impact if there are no tougher implementation mechanisms to combat sexual violence in conflict?