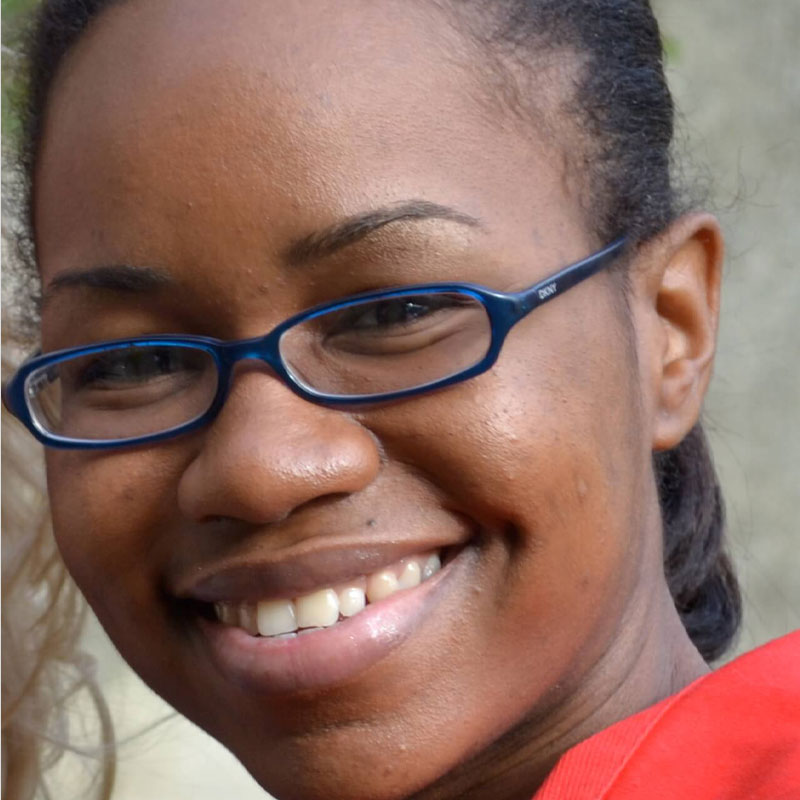 On the second day of what many consider one of the most eventful weeks in US Supreme Court history, the Court issued its decision on the Voting Rights Act (VRA) in Shelby County v Holder.

The VRA was enacted in 1965 to address pervasive racial discrimination in voting. The VRA made substantial inroads, partly due to its pre-clearance requirement, which mandates certain States to seek approval from federal authorities before changing their voting laws. In 2006, Congress reauthorized the Act, but without changing the original formula for deciding which States required pre-clearance (section 4).

By a 5-4 majority, the court held that the coverage formula in section 4 was unconstitutional on the basis that it violated the principle of equal sovereignty of States. The formula was held to be outdated for failing to respond to ‘current needs’, given that the ‘flagrant’ discrimination, which distinguished covered jurisdictions in 1965, no longer existed. However, in a compelling dissent, Ginsburg J outlined that the majority failed to grant sufficient weight to the existence of continued discrimination in covered jurisdictions, as evidenced in the record before Congress in 2006.

The Court’s decision invalidates crucial legislation designed to safeguard the right to vote: the single most fundamental democratic right, which is itself ‘preservative of all rights’ (Yick Wo v Hopkins). Yet, the majority opinion invites doubt as to whether the degree of care exercised in formulating its decision was commensurate with the anticipated gravity of its impact. Key areas of concern are outlined below.

1. Court’s failure to explicitly outline its standard of review

The Fifteenth Amendment grants Congress the power to enforce ‘appropriate legislation’ to combat racial discrimination in voting. In assessing whether Congress is operating within this power, the Court has previously established that Congress may utilize any ‘rational means’ to effectuate this aim (South Carolina v Katzenbach). Yet, in Northwest Austin v Holder (2009), the Court left open the question of whether this standard still applied or whether a higher standard of ‘congruence and proportionality’ was necessary. The Court had the luxury of leaving the question open in Northwest because it declined to rule on the constitutionality of the VRA and instead decided the case on the basis of a statutory claim. Thus, one would have expected that when the Court decided to tackle the VRA’s constitutionality, some four years later, an unequivocal statement would be made about the standard of review being applied and the basis upon which it was chosen. As Justice Ginsburg notes in her dissent, ‘Without even identifying a standard of review, the Court dismissively brushes off arguments based on “data from the record,” and declines to enter the debate about what [the] record shows.’

2. Court’s use of ‘rational review’ language while applying a higher standard in substance

In failing to establish a clear standard of review, the majority furnished itself with the liberty to make broad statements about the propriety of Congress’ reauthorization, without being wedded to a predefined standard on the limits of its scrutiny. Roberts, CJ held that it was ‘irrational’ for Congress not to change the coverage formula in 2006 ‘when today’s statistics tell an entirely different story’. Yet, one wonders how this finding of ‘irrationality’ bears out when the record before Congress made it clear that serious, intentional discrimination persisted in covered jurisdictions. It seems perfectly rational for Congress to leave the formula intact given that the scourge of discrimination remained in covered jurisdictions.

On closer examination, it seems the majority was, at points, applying some higher standard of review under the guise of a rationality test. Roberts, CJ noted: ‘[V]oting discrimination still exists; no one doubts that. The question is whether the Act’s ex­traordinary measures … continue to satisfy constitutional requirements.’ Reference to whether current discrimination still warrants the Act’s ‘extraordinary measures’ seems more akin to proportionality analysis as opposed to mere rational review.

3. Court’s failure to grant sufficient consideration to the importance of safeguarding the right to vote

The majority opinion gives primacy to the ‘fundamental’ principle of equal sovereignty of States, without granting due consideration to the countervailing fundamentality of the right to vote. The Court has effectively eradicated pre-clearance until Congress agrees on a new coverage formula. However, as most analysts note, given the divided state of Congress such agreement is not forthcoming. It is no answer that in the interim discriminatory legislation may still be challenged after-the-fact as, in many cases, this may simply be too late.

Alecia Johns is a D.Phil. candidate in Law at Balliol College, Oxford.

United States of America, Right to Equality and Non-Discrimination
On 30 June 2020, the California Department of Fair Employment and Housing (‘CDFEH’) filed a suit against Cisco ...

Justice Scalia, Challenges to the Affordable Care Act, and a Missed Opportunity to Meaningfully Engage the Right to Healthcare

United States of America, Right to Health, Role of the Judiciary, Socio-Economic Rights
Justice Antonin Scalia was known for his polarising opinions on fundamental issues in American policy. Yet, his ...