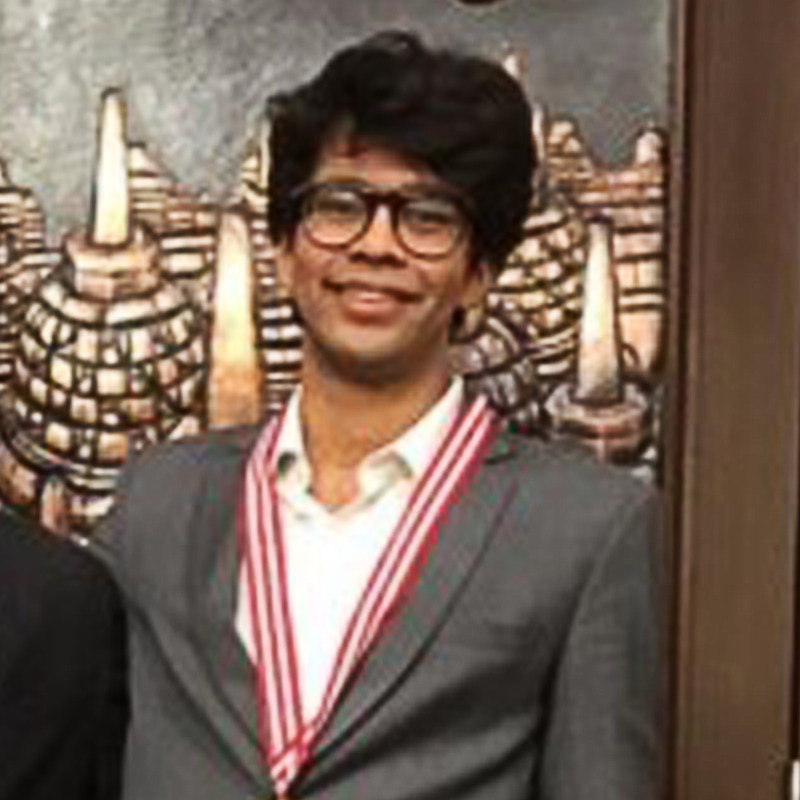 On 30th March 2020, the High Court of Singapore upheld the constitutionality of Section 377A of the Singapore Penal Code, which criminalises consensual sexual intercourse between men. Broadly, the challenge to Section 377A was made on several grounds, including the right to equality, freedom of expression and the right to life. The High Court of Singapore’s approach to the right to equality is deeply problematic as it upholds the discriminatory treatment of gay men on the basis of an arbitrary test of legislative classification.

Article 12(1) of the Singapore Constitution embodies the right to equality, which reads “All persons are equal before the law and entitled to the equal protection of the law”. In order to comply with Article 12(1), any legislation that proposes differential treatment must first satisfy a two-prong classification test: first, there must be an intelligible differentia – a metric to distinguish those that are being treated differently; second, this must bear a rational nexus to the object sought to be achieved by the Act. This two-prong test has historically been followed in numerous common law jurisdictions, including India. However, the application of this test has been criticised. In Navtej, Chandrachud J of the Indian Supreme Court held that the reasonable classification test is inadequate as it reduces the content of the right to equality to a mere formula, ignoring the complex history of discrimination that underlies social inequality. Nevertheless, the High Court of Singapore proceeded with the application of the reasonable classification test.

Proceeding with the first limb of the test, the Court was of the opinion that there exists clear intelligible differentia – men who have sex with other men. As per the decision of the Court of Appeal in Lim Meng Sua CA, a challenge to the first prong of the test must show that the differentiation is illogical, incoherent or patently unreasonable. In the present case, the Court held that this threshold had not been met as gendered classification is permissible under Singaporean law. Numerous examples are cited in favour of this proposition, such as the right to maintenance that is exclusively enjoyed by women. However, this argument is misguided. Gender-based differentiation in favour of women is reasonable as its purpose is to benefit a social group that has been the subject of historical oppression. This does not imply that all sex-based classification satisfies stage one of this test – differentiation that has a negative impact on the rights and freedoms of a group on the basis of sex would clearly be unreasonable.

An alternative approach was adopted by Malhotra J of the Indian Supreme Court in Navtej. In this case, the judge reasoned that discrimination on the basis of a ‘intrinsic or core trait of an individual’ (eg. sexual orientation) is unconstitutional. This reading of equality is far more substantive as it lays down certain protected markers, which cannot be the subject of any discrimination by the Legislature. These protected markers have been the basis of historical discrimination against certain communities, which cannot be rationalised under a constitutional right to equality. Therefore, a penal code which classifies according to sexual orientation is unconstitutional, as it discriminates on the basis of a core or intrinsic trait.

Moving on to the second leg of the test, the Court held that the differentiation had a rational nexus to the object sought to be achieved by the Act, which is the protection of public morals. The petitioners raised three arguments: exclusion of lesbian relationships from this provision (under-inclusiveness), public morals are unaffected by private sexual acts (over-inclusiveness) and the need for a proportionality standard. While each of these arguments have their merit, a more fundamental question ought to be considered: why should the enforcement of Victorian era morality be prioritised over enforcement of a constitutional right to equality? The enactment of a democratic constitution and the rights guaranteed to sexual minorities therein ought to supersede the enforcement of colonial era morality. Therefore, the Court ought to have delved into the object of the statute itself, and juxtaposed this against the constitutional right to equality. This is a question that the Court contemplated exploring, but ultimately refrained from doing so on the ground that it would involve adjudication of an ‘extra-legal arguments’ beyond the two-prong test.

Perhaps the biggest failure of the High Court was its formulaic and formal approach to the right to equality. In its quest to meticulously apply the two-prong test, the Court overlooked the substantive content of the rights guaranteed under Article 12 – a promise of equality that is not hindered by the whims of the majority. One can only hope that equality jurisprudence in Singapore evolves beyond the formulaic application of this test, and towards actually giving effect to the promise of equality.

Singapore, Right to Freedom of Religion
In Singapore, due to the 2009 Public Order Act, public processions require an official permit, which may have ...