Children's Rights Right to Freedom of Speech and Expression Singapore 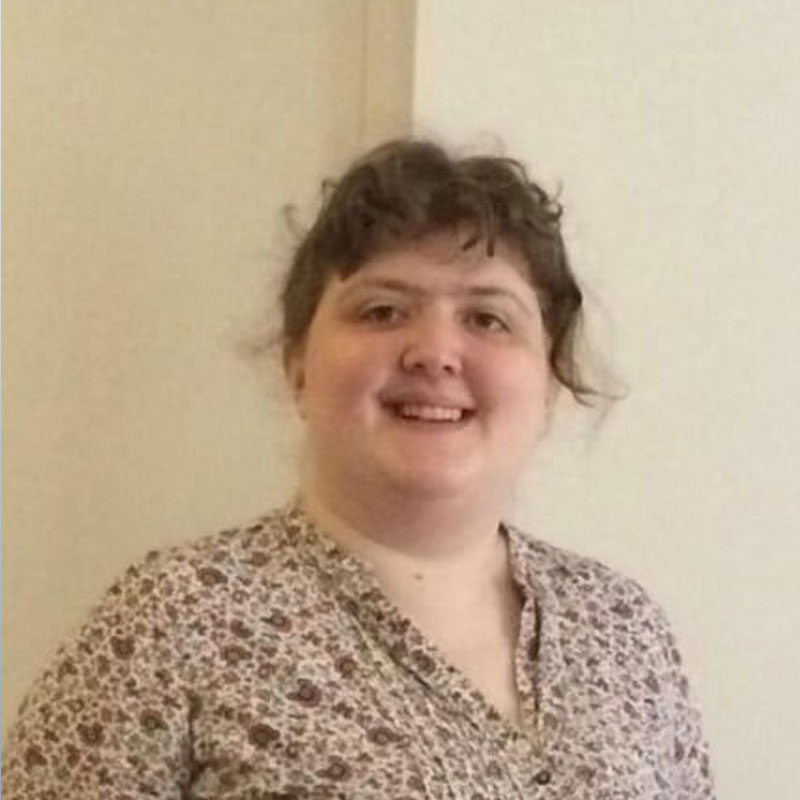 On 27th March 2015 as Singaporeans mourned the death, four days earlier, of former Prime Minister Lee Kuan Yew (often known as LKY), a 16-year-old Singaporean named Amos Yee uploaded a video to YouTube entitled “Lee Kuan Yew is Finally Dead”. The next day, Yee uploaded a line drawing of a sex act, onto which the images of LKY and Margaret Thatcher had been superimposed.

The response of the Singaporean government was swift: Yee was prosecuted both for obscenity and for uttering words with intent to wound religious feeling. He was sentenced to 4 weeks’ imprisonment, backdated to include the time he had already spent on remand. In the past few weeks it has seemed that the story might once more ignite, after Yee was investigated by police for a recent blog post in which he criticises Calvin Cheng, a former member of parliament, who seemingly advocated for the children of members of ISIS to be killed. After a tumultuous 2015, what does the ongoing saga of Yee say for the future direction of human rights in Singapore?

2015 was a year of multiple transitions for Singapore. The death of LKY was the end of an era, and the 50th anniversary of the founding of modern Singapore led to an outpouring of nationalism. Under LKY’s leadership from 1959 to 1990 Singapore saw dramatic economic development. This development was not, however, accompanied by political liberalisation, but rather by the development of a communitarian philosophy, in which social cohesion and economic development is prized over individual liberties. Singapore has strict controls on freedom of the press and in the past few years there have been attempts to extend this censorship to the internet in order to combat the perceived dangers of free speech there. These controls continue to be defended by the government with reference to Singapore’s exceptionalism, which stresses the particular religious and ethnic tensions in Singapore, and seeks to confine the expression of dissent into particular government-regulated arenas.

It was into this atmosphere that Yee posted his video. The seven minute video expresses many of the themes explored on his blog, including political indoctrination in Singapore; income inequality juxtaposed with the ruling People’s Action Party’s fondness for bringing expensive defamation cases against their opponents; and includes a mocking comparison between LKY and Jesus Christ, suggesting that both were “power-hungry and malicious”.

Yee is a child, and so his trial and imprisonment also engage issues of children’s rights. This has led to multiple conflicting views of Yee in the media, law and society. On the one hand he has been depicted as a naughty, wayward child in need of a scolding. Yet the very fact that Yee was prosecuted and remanded against his will in a psychiatric hospital in order to undergo evaluation suggests that he was viewed as a real threat to Singapore’s religious harmony. In Yee’s final hearing the judge suggested that Yee’s age should not be used to downplay the seriousness of his offence. Both views deny Yee’s rights as a child. The former view trivialises the rights under Article 13 of the UN Convention on the Rights of the Child (UNCRC), to which Singapore has acceded but with reservations limiting the UNCRC’s scope. The latter view goes against the fundaments of the UNCRC that children need special protection, as well as the principle that children should only be detained “as a measure of last resort”.

It is not yet clear whether this most recent investigation into Yee’s blog will result in a prosecution. Certainly, the chances of prosecution have been increased by Yee’s subsequent publication on Facebook of a number of offensive anti-Islamic slurs. Yee undoubtedly sets out to shock, but the question is whether the Singaporean government will maintain that his writings pose a threat to national stability. If so, we can expect the troubling saga of Amos Yee to continue to shine a light on the contestations over free speech and children’s rights taking place in Singapore.

Children's Rights Right to Freedom of Speech and Expression