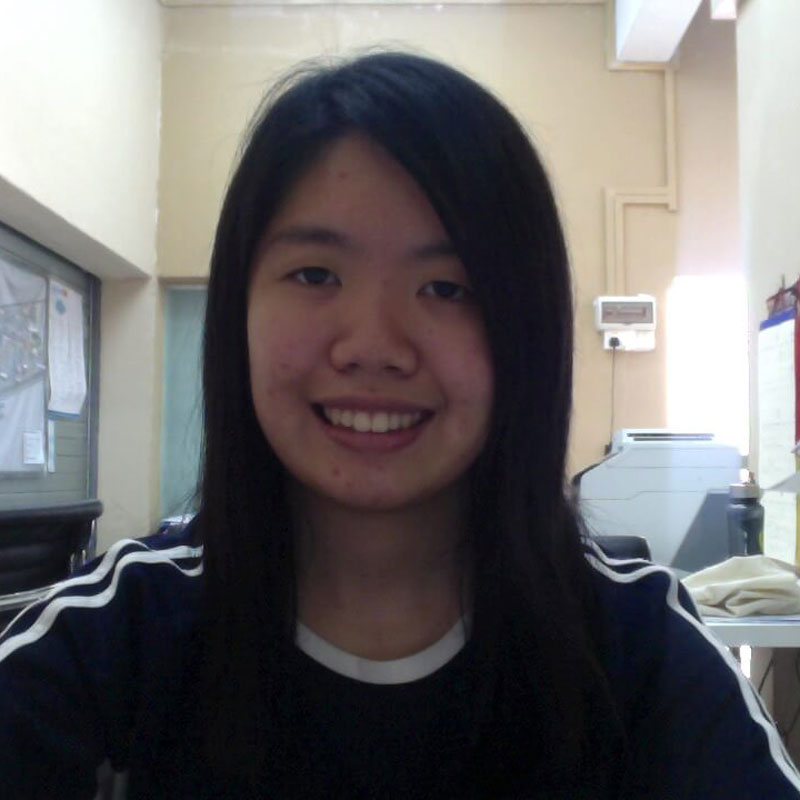 LIM Li Ann graduated from Singapore Management University with a Bachelor of Science in Economics, and a second major in Public Policy in 2015. She is a co-author of the chapter on arbitrary detention in the forthcoming book, "The History of Human Rights Society in Singapore, 1965-2015".

2015 marked Singapore’s golden jubilee — the nation of 5.5 million people celebrated 50 years of independence, peace and burgeoning economic growth. But tucked in another corner of the city state, 35 individuals — students, activists, academics, former political detainees and journalists — chronicled the stories of human rights activists who fought for fundamental freedoms and equal opportunities as their way of commemorating Singapore’s 50th anniversary. The History of Human Rights Society in Singapore is the first history project of its kind to document 50 years of bottom-up activism towards a smorgasbord of human rights challenges in Singapore.

The History of Human Rights Society in Singapore tells the stories of the old guards — David Marshall, Singapore’s first elected Chief Minister and also lawyer who advocated against the death penalty, Poh Soo Kai, a former political detainee of 17 years and long-term activist against arbitrary detention, Constance Singam, the mother of Singapore’s civil society and women’s rights activist. While many activists of the older generation remain vocal members of civil society, younger activists have begun to take the helm — Priscilla Chia was a student when she started campaigning against the death penalty, Jean Chong co-founded a queer women’s group, and Jolovan Wham mediates between employers and the Singapore government for the rights of migrant workers. The list goes on.

Despite Singapore’s strict laws on public assemblies, sometimes these civil society members still manage to display dissent towards the nation’s human rights shortcomings. For instance, with an antiquated law dating back to the colonial era that allows for preventive detention without trial, this is hardly surprising. Former detainees wrote several memoirs, providing an alternate perspective to the official government narrative of their arrests. 2013 saw a group of local writers and bloggers starting the Free My Internet movement, attracting 1500 people to protest rules that require news websites to pay hefty annual licensing fees.

However, the relationship between Singapore’s civil society and its government is not entirely antagonistic in nature. To effectively increase the prominence of human rights in Singapore’s legal framework, civil society has also collaborated with the government – actors with access to resources in political institutions. In 1994, Singapore’s women rights group AWARE established a rape study committee that collaborated with the government via multiple discussions, successfully improving police procedures on the management of rape cases.

Some other areas of the nation’s human rights framework have also become more inclusive and tolerant. In 2013, the Singapore government relaxed the mandatory death penalty law, giving the judiciary the prerogative to choose between the death penalty and life imprisonment. Late last year, Singapore also signed the United Nations’ International Convention on the Elimination of All Forms of Racial Discrimination (ICERD), expecting ratification in 2017.

Yet, Singapore’s human rights society still faces an uphill battle to protect marginalised groups. For one, migrant workers vulnerable to errant employment practices often find themselves alienated by the law. In 2012, 171 bus drivers from China staged a strike protesting against the wage disparity between the Chinese nationals and their Malaysian counterparts. The strike was deemed illegal, resulting in the repatriation of 29 migrant workers back to China and prison sentences for five others.

For Singapore, 2015 was a year of celebration, but with founding Prime Minister Lee Kuan Yew’s passing – it is also a year of reflection. Critics argue that Singapore’s economic growth and political stability was only attained through Lee’s conservative policies and vice-like grip on society. It is only imperative for the people of Singapore to ask if the nation’s illiberal democracy was contingent on Lee’s presence and if a fresh Singapore narrative can be forged.