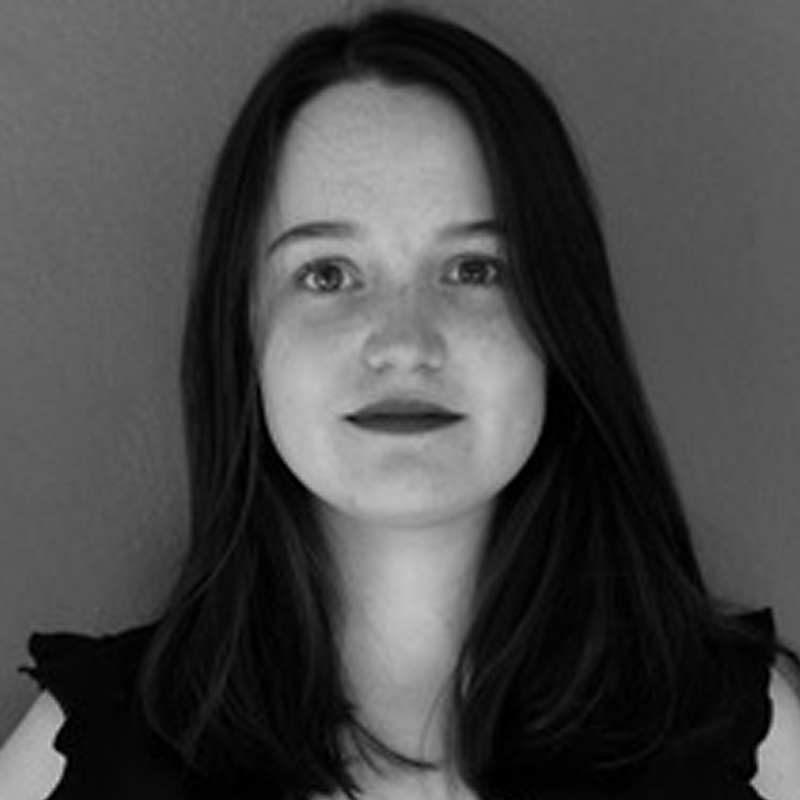 Mila Harding is a legal researcher in the Education Rights department at SECTION27 in South Africa.

Unlike many other socio-economic rights in the South African Constitution, such as the right to ‘further education’, the right to basic education is immediately realisable – not subject to progressive realisation within available resources. However, the right to basic education is not defined in the Constitution and there has been some debate over how expansive the right is. The Constitutional Court (‘CC’) in Moko v Acting Principal Malusi Secondary School gave some clarity in this regard – confirming that access to the National Senior Certificate (‘NSC’) (awarded after passing the final high school exams) is encompassed by the right.

What basic education encompasses has long been a subject of litigation in South Africa. The courts have previously found that the right includes the provisioning of the National School Nutrition Programme, textbooks, basic furniture and infrastructure, scholar transport, post-provisioning, and proper sanitation facilities. However, there remained some murkiness regarding where basic education ended and further education began. The CC had stated in Governing Body of the Juma Musjid Primary School v Essay N.O. that at a minimum, basic education included schooling up to Grade 9. Further, in the minority judgment in AB and Another v Pridwin Preparatory School, Nicholls AJ wrote that basic education indisputably encompassed primary school. It was thus unclear whether higher grades were encompassed by the right.

The CC has now cleared up some of the speculation in the case of Moko. Mr Moko was prevented from writing a final exam needed for him to acquire the NSC. When Mr Moko went to school on 25 November 2020 to write the exam, the Principal refused to let him into the school because he had not attended some extra lessons. Mr Moko met with the Principal the next day and was told that he would have to write the supplementary exam in May 2021.

The NSC is an application requirement for many jobs in South Africa. It also opens the possibility of pursuing further education, expanding career choices and economic opportunities. It is effectively a prerequisite for social mobility. By clarifying that access to the NSC is part of the right to basic education, rather than further education, the CC recognised that there is an immediate obligation on the state to allow students a chance for a better future. Further, because any limitation on access to final exams is subject to stricter scrutiny than a progressively realisable right, the judgment may be especially significant for students who are routinely denied access to exams based on unpaid fees or documentation (an occurrence that can really never be justified), which is a complaint commonly received by organisations such as SECTION27.

South Africa, Right to Education, Role of the Judiciary, Socio-Economic Rights
A landmark judgement handed down on 12th December 2014 in the case of Linkside & Others v Minister of ...