Statehood and Recognition in International Law: The Case of the so called “Turkish Republic of Northern Cyprus” 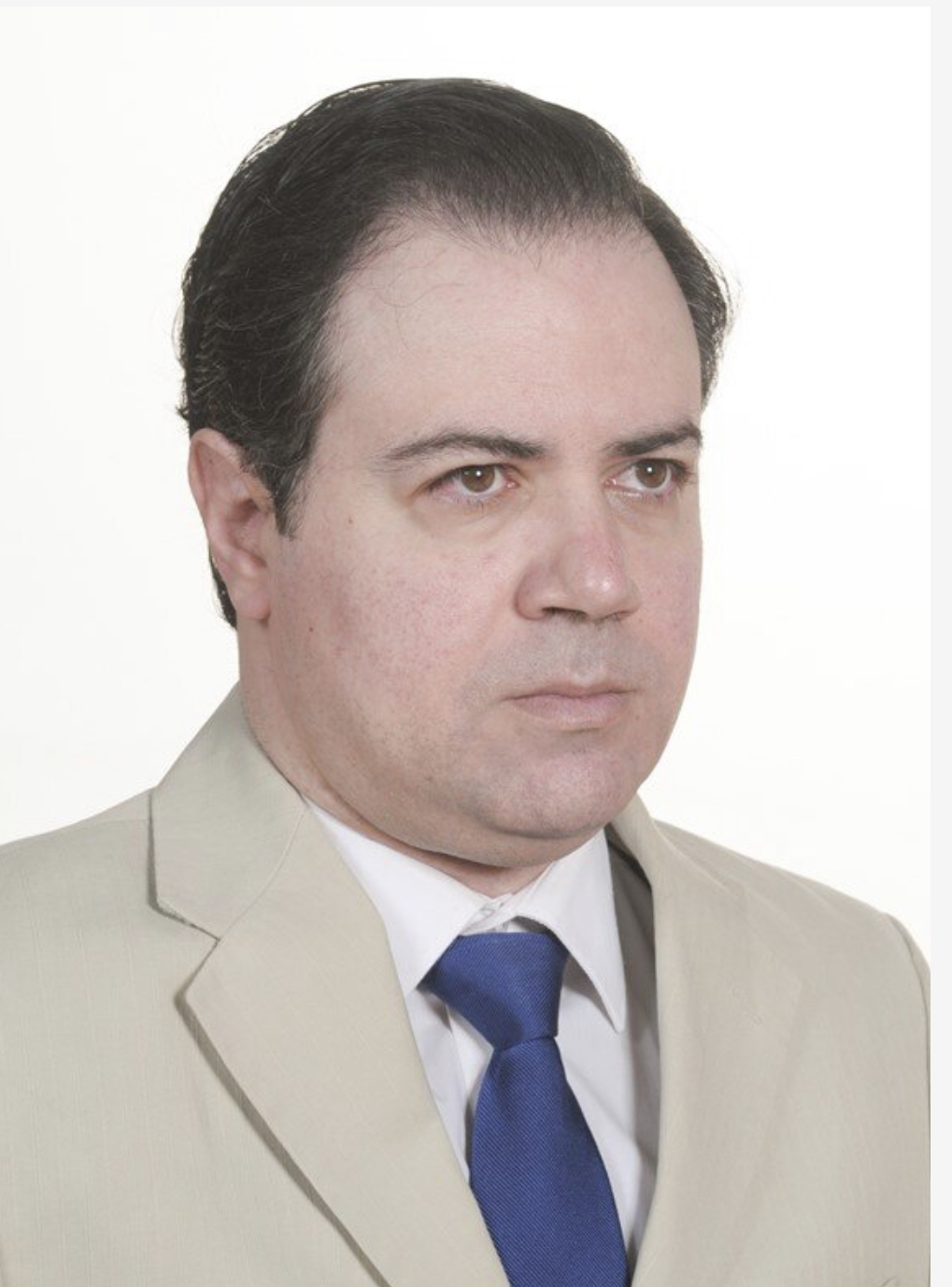 Iacovos Kareklas got his B.A. and M.A. Degrees (Honours) in Law from Cambridge University, Magdalene College. He holds a Ph.D. in International Law from London University (London School of Economics and Political Science). He specialized in all fields of Public International Law and every aspect of the Cyprus problem. He conducted sustained and in depth research in the United Kingdom Foreign Office Archives with regard to the critical phases of the Cyprus Question. In the academic year 2003-2004 he was a Postdoctoral Fellow at the Department of Government, Harvard University. He did postdoctoral studies in International Relations Theory with special reference to the Use of Military Force under the worldwide distinguished political scientist, Professor Stanley Hoffmann. At Harvard, he also taught the course Classical Theories of International Relations. In the year 2004-2005, Dr. Kareklas was appointed Postdoctoral Fellow at Harvard’s Center for Middle Eastern Studies. In 2006 and 2007 he was elected Fellow of the Faculty of Law in the University of Oxford, where he specialized in the Philosophy of Law.

In the context of his current academic position as Visiting Fellow of Pembroke College, Oxford, at the Changing Character of War Centre, he is conducting further research on the Law of War with emphasis on military humanitarian intervention.

This blog analyses the case of the so called “Turkish Republic of Northern Cyprus” (“TRNC”) from the Public International Law perspective. It examines the classic criteria of Statehood as embodied in international treaties as well as State practice in the field of the creation of States, and then applies these instruments to the “TRNC”. Then it goes on to tackle the important issue of self-determination, itself the most important prerequisite of statehood and human right, stressing that the Turkish Cypriots cannot qualify as a people and therefore should not be accorded a legal or political right of creating a State of their own and of bringing about partition of the Republic of Cyprus.

Firstly, taking into account that the “Turkish Republic of Northern Cyprus” has been created as a result of an illegal military intervention in 1974, it inevitably follows that it is a legally invalid entity (see James Crawford, The Creation of States in International Law, Oxford: Oxford University Press, 1979, 108).

This is even more so, given the uprooting of more than 200,000 Greek-Cypriot refugees from their homeland and subsequent reduction to the tragic status of refugees. Further, the transfer of foreign settlers from mainland Turkey reveals the real intentions of the State of Turkey which does not seem to aim at facilitating settlement of the Cyprus issue.

Secondly, according to the classic criteria for statehood in international law (which correspond to the declaratory theory of recognition) the “TRNC” cannot qualify as an independent State. It should be noted that even if other States purport to grant recognition to the “TRNC” in the future, such an act has to be treated as unlawful and without any effect. Considering the predominant position of the declaratory theory of recognition among international law jurists, such an attempt would have to be unsuccessful (Oppenheim, International Law, 7th ed. London, 1948, 17). However, the Republic of Cyprus should not acquiesce for a moment to the de facto situation created as a result of the illegal armed intervention of Turkey in 1974.

Thirdly, international organisations and the international community as a whole have strongly condemned the unilateral declaration of independence of the “TRNC”, have regarded it as legally invalid, and recognise the Government of the Republic of Cyprus as the only legitimate representative of Cyprus.

Fourthly, the Turkish Cypriots are not entitled to the exercise of the right of self-determination as they do not constitute ‘a people’ in the International Law sense (see Ian Brownlie, ‘The Rights of Peoples in Modern International Law’ in James Crawford [ed.], The Rights of Peoples, Oxford, 1992). However, it is submitted that any constitutional settlement of the future should guarantee effective participation of them in the governmental system of the State.

Fifthly, there is no right to unilateral secession in international law. Further, it is a domestic matter for the State concerned whether or not to grant recognition to a people or peoples within its territory (on the peculiar case of Bangladesh, see further Franck and Rodley, ‘After Bangladesh: The Law of Humanitarian Intervention by Military Force’, American Journal of International Law 67 [1973] 275). Therefore, even if the Turkish Cypriots constitute a ‘people’, it does not necessarily follow that they can qualify as a self-determination unit, and secede from the Republic of Cyprus. It should be stressed that recognition of unilateral secession of the ‘TRNC’ would form a bad precedent in international law and practice. Such a development would open the way for other groups or peoples claiming to have the right of self-determination to secede. Clearly, this would not be in the interests of the international society, especially of States facing imminent danger of this sort such as Spain (the Basques), the United Kingdom (Scotland), France (the Bretons and Alsatians) or Italy (Padania). Recognition of the right to unilateral secession would lead to fragmentation of world legal order.

Sixthly and finally, recognition of the “TRNC” on the part of any State, contrary to international law prescriptions, would create an additional political problem of immense dimensions. It would put the Cyprus problem entirely into the sphere of international relations or power politics.